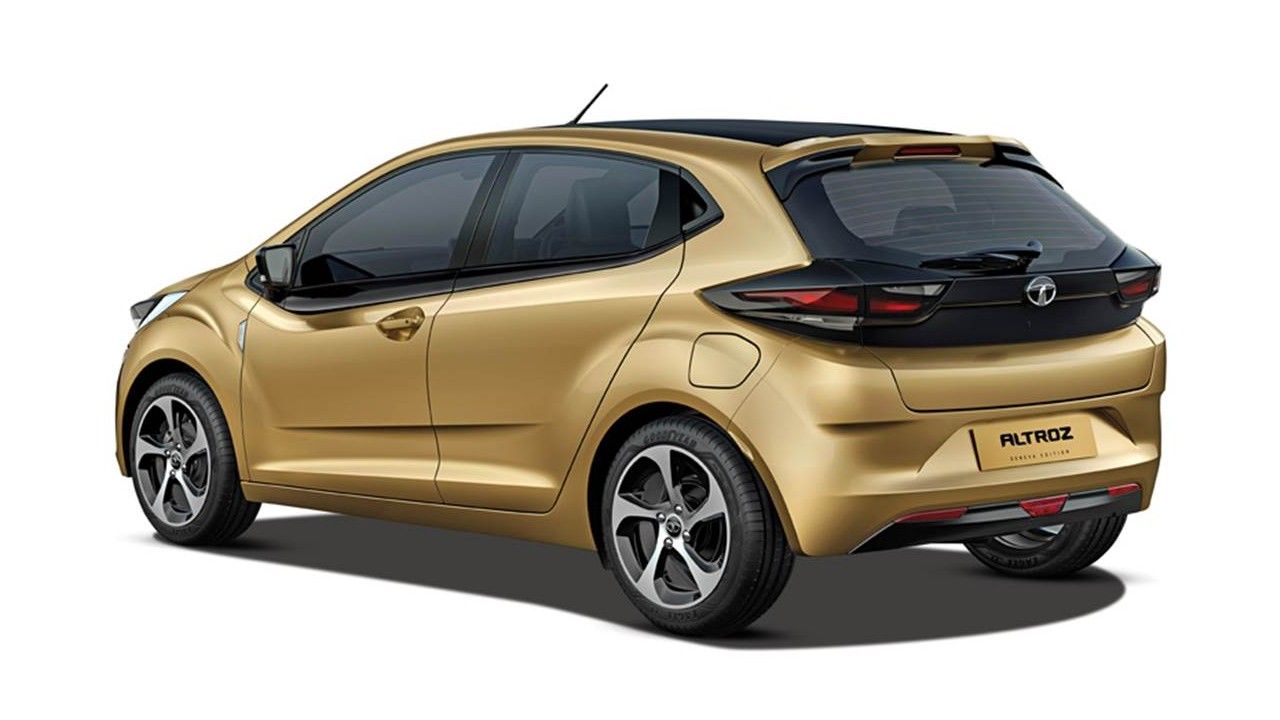 While the XZ+ trim that has gone on sale with the turbocharged heart, is now also on sale with the naturally aspirated motor. The XZ+ variant sits at the top of the range in the diesel line-up

Since the launch of the all-new Altroz in January 2020, Tata has been aggressively expanding its variant line-up. In November last year, Tata added a new mid-spec XM+ variant, and just a few days back, the company also introduced the more powerful petrol iteration in the form of the iTurbo. Now, Tata has added a new top-end XZ+ variant with more features. The XZ+ petrol is priced at Rs 8.26 lakh – which like all other variants of the car, is Rs 60,000 cheaper than the iTurbo XZ+. The XZ+ diesel carries a sticker price of Rs 9.46 lakh.

On the design front, there aren’t many additions to the new XZ+ variant with the exception of a contrast roof and a rear fog lamp. Inside the cabin, the Altroz XZ+ gets leatherette seats that really should help uplift the premiumness of the car. Other features include an Xpress cool function for the aircon, one-touch up power windows, and the option to set a personalised wallpaper on the infotainment screen. The biggest change, however, is the addition of connected tech that Tata calls iRA – a feature that we’ve already seen on the iTurbo variants. The voice command system not only understands English, but also Hindi and Hinglish commands. The XZ+ trim also gets Geofencing and allows you to remotely access your vehicle data with the help on a mobile phone application.

As far as powertrain options go, the XZ+ trim was already on sale with the turbo petrol heart, and is now available with the naturally aspirated petrol and diesel as well. The Altroz has been bringing good numbers for Tata over the past four months averaging at around 6,000 units/month. In Tata’s portfolio, it stands among the top alongside the Nexon and the Tiago.