Tata Tiago AMT to be launched around festive season 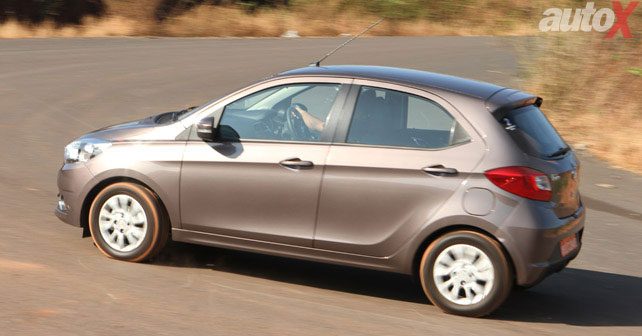 AMT-equipped version of the Tiago to be launched around September-October, 2016, Expected to be offered with the petrol version initially.

Tata Motors will be introducing the AMT-equipped version of the Tiago around the festive season this year. The homegrown manufacturer is currently testing the Tiago AMT, test mules of which have already been spotted doing the rounds.

Currently the Tata Tiago is available only with manual gearbox in both petrol and diesel versions. And considering its tempting price-tag, the small hatchback is reportedly doing quite well in the market. The Tiago has thus far garnered over 22,000 bookings. Interestingly over 80 per cent of the customers are opting for the petrol version of the hatchback. Based on the market response, our guess is that Tata will introduce the AMT with the petrol variants of the car first.

With the Tiago AMT petrol, Tata Motors will also be able to eat into Celerio’s sales since the majority of customers buying the Celerio opt for the AMT version. Also, the Tiago petrol undercuts the Celerio petrol models considerably with its price starting at Rs 3.20 lakh and going up to Rs 4.75 lakh. The Celerio petrol (manual) in comparison is priced between Rs 4.03 lakh and Rs 5.10 lakh (all the prices are ex-showroom, New Delhi). 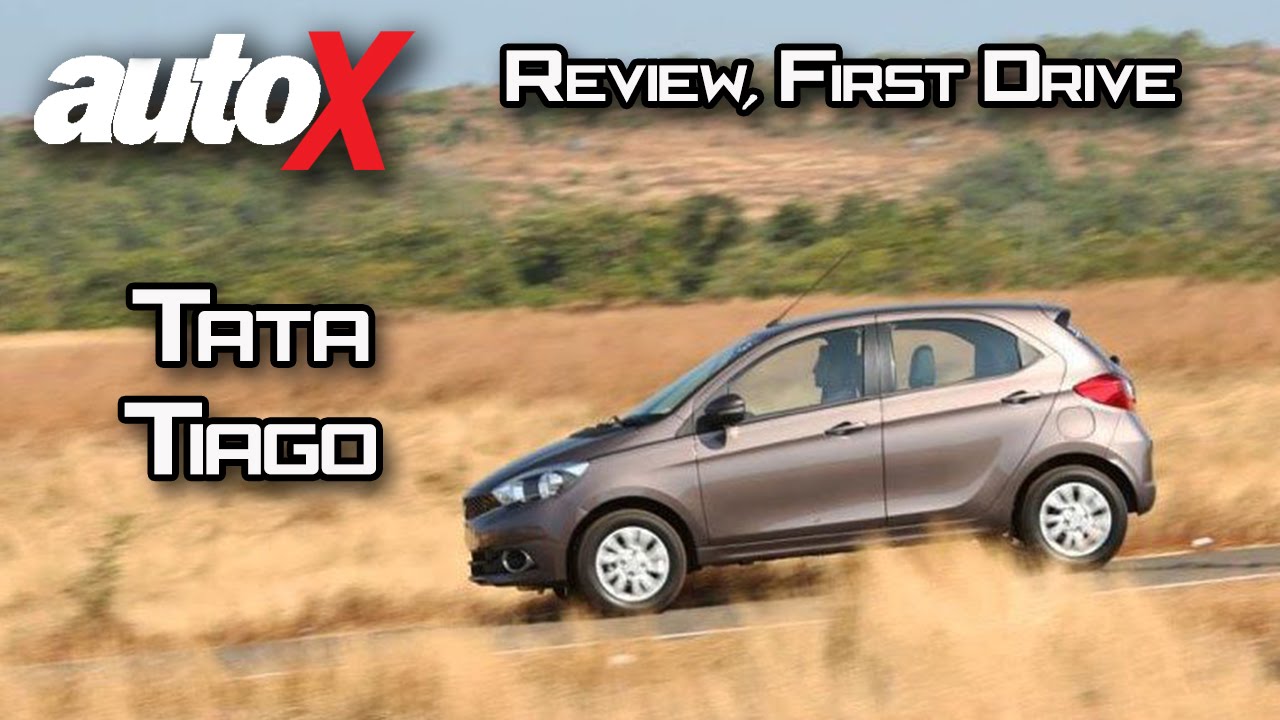