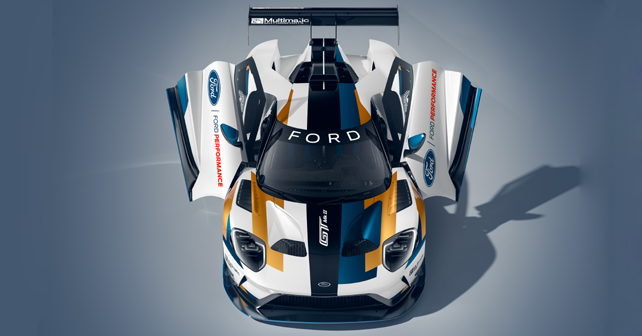 Developed by Ford Performance & Multimatic, the Ford GT Mk II answers questions like 'What would a car be like if it was developed with no rules & regulations in mind?'

The Ford GT race car made its final appearance in the 24 Hours of Le Mans (GTE Pro Class) last month. As the sun is setting on its racing career, Ford Performance & their race partner Multimatic have built the Ford GT Mk II as a farewell, a swan song to the legendary GT nameplate. The limited-edition, track-only Mk II has made its debut at the 2019 Goodwood Festival of Speed and with a starting price of $1.2 million, it's safe to say that only a handful of well-heeled collectors will be able to lay their hands on the 45 units which will be produced. 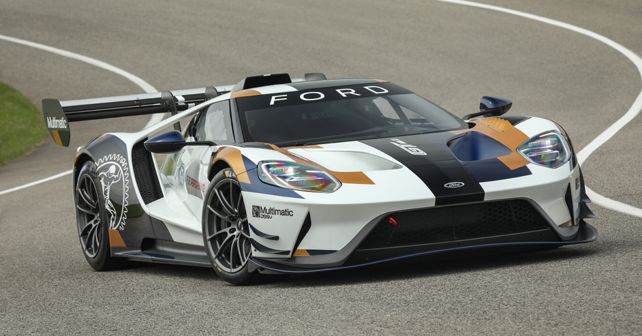 So, what does the eye-watering price tag get you? Well, in short, a car straight out of a video game! That's because the GT Mk II has been engineered 'independent of any race series rules, regulations and limitations.' However, it is a product of the learnings from Ford's success in the FIA World Endurance Championship (WEC). The car starts as a regular Ford GT that is then sent to Multimatic Motorsports' specialist facility where it is converted into the GT Mk II. 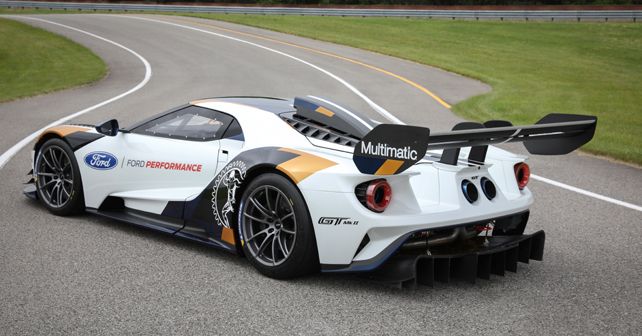 While a significant number of changes have been made to the standard car in order to get to the Mk II, they can largely be summed up as weight saving & chassis stiffening for better handling, next-level aerodynamic witchcraft for tons of downforce & an obvious bump in power. The aerodynamic enhancements, thanks to the large dual-element rear wing, a racing splitter & diffuser along with the new fender louvres, allow the GT Mk II to produce around 400 per cent more downforce than the road car. 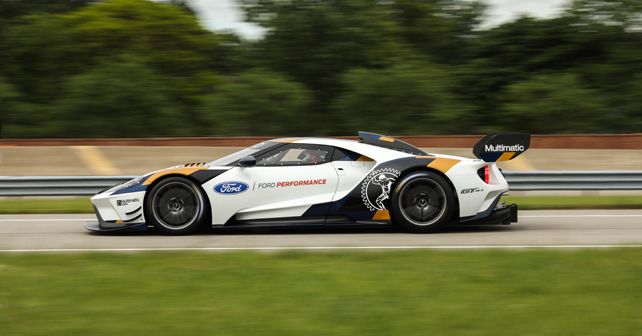 To produce nearly 2Gs of lateral grip, the GT Mk II gets ultra-sticky Michelin Pilot Sport racing tyres and a suspension setup consisting of 5-way adjustable DSSV shock absorbers. While the road car comes with an adjustable ride height & drive mode setup, the GT Mk II ditches it for fixed ride height, resulting in a weight loss of around 90kg. The only major component which it shares with the Ford GT and the GTE-spec race car is the 3.5-litre EcoBoost motor, paired to a race-tuned version of the same seven-speed DCT. But, since it's not governed by any regulations, the GT Mk II produces 200bhp more than the GTE-spec race car, taking the total power output to well over 700bhp! 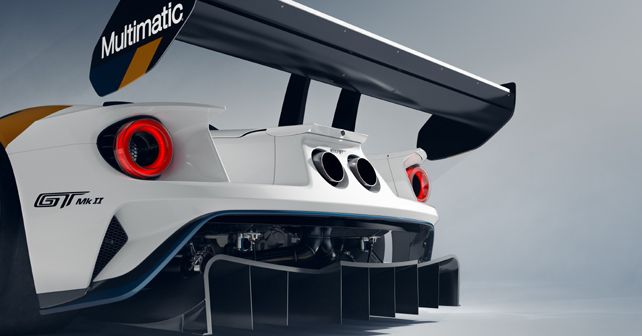 To make sure the car can handle immense loads, the engine gets an outboard-mounted charge air cooler with water spray technology. While the tyres are sticky, the brakes need to be equally effective to give the Mk II proper stopping power. As a result, it gets massive 15.5-inch front & 14.1-inch rear carbon-ceramic Brembo brakes.

Ford has created a dedicated website for the Ford GT Mk II where potential customers can express their interest in the car. But, the car will be sold directly to customers by Multimatic.