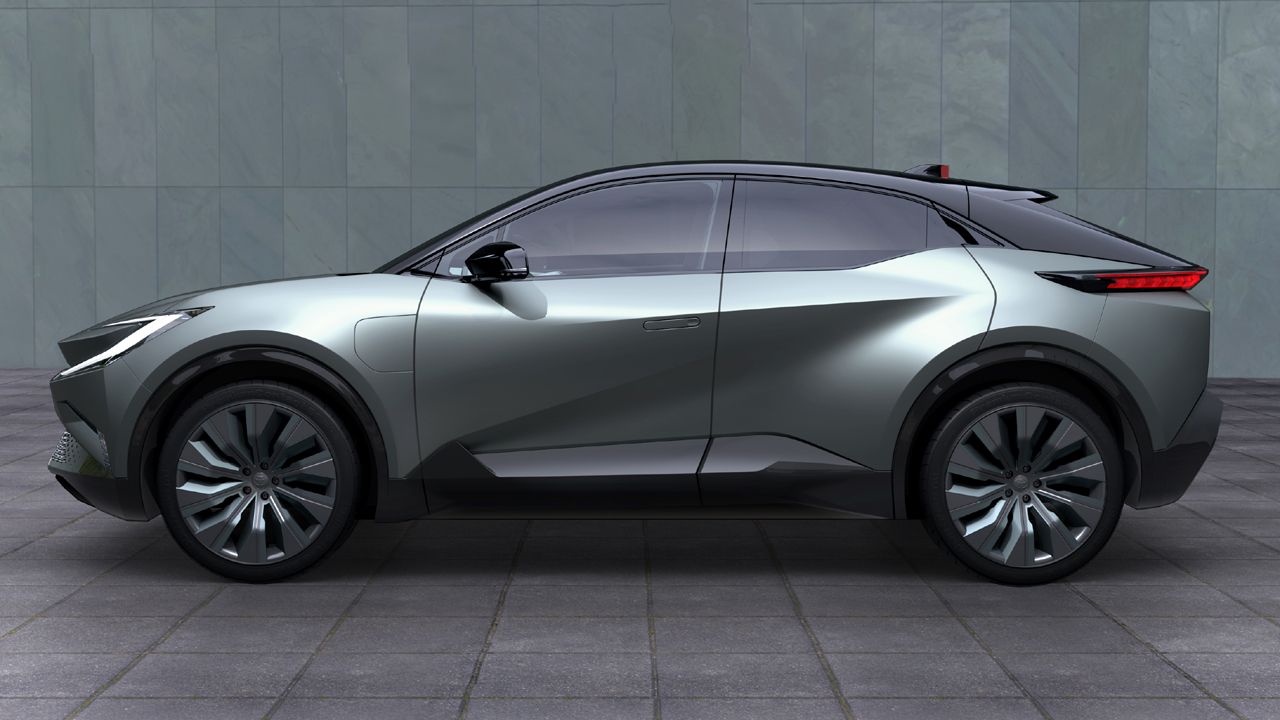 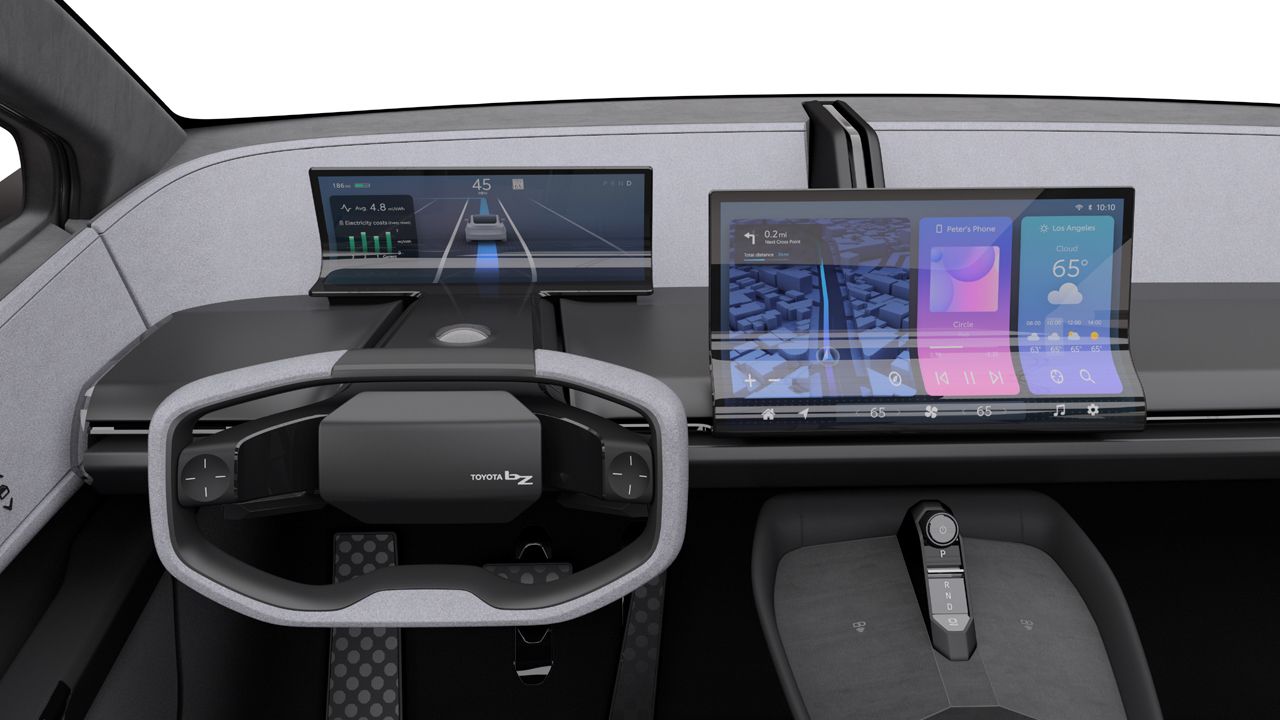 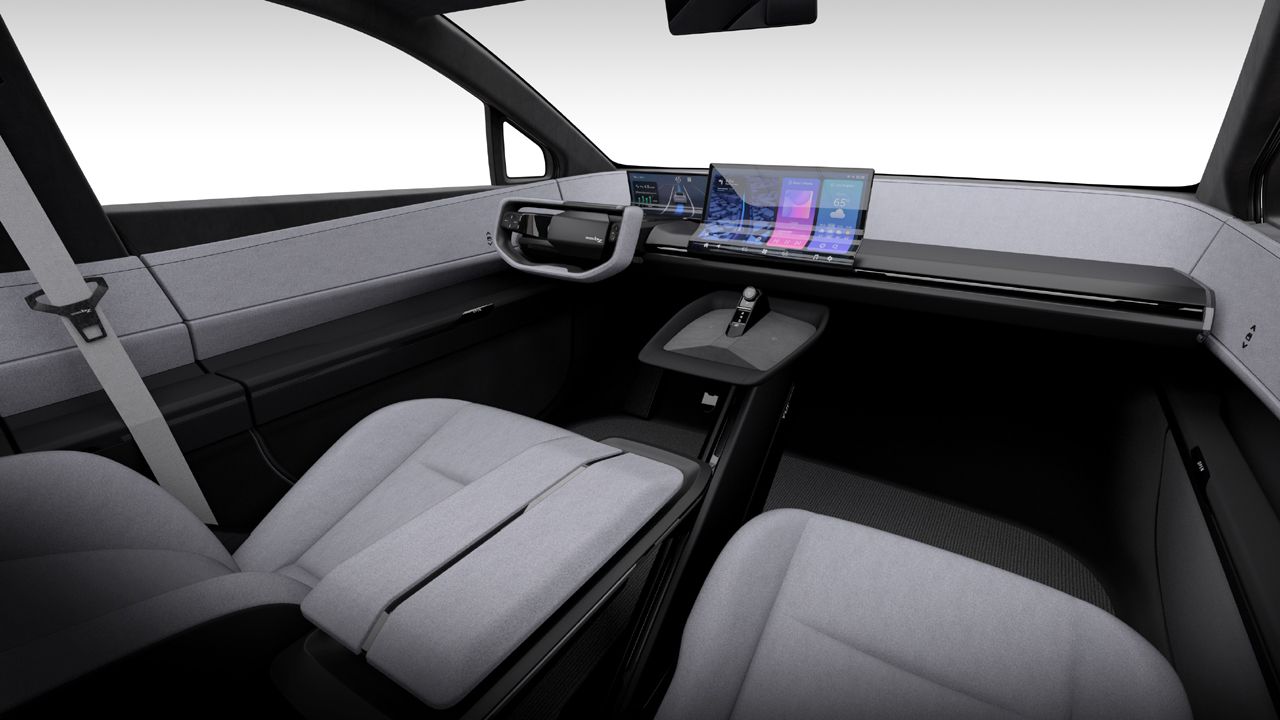 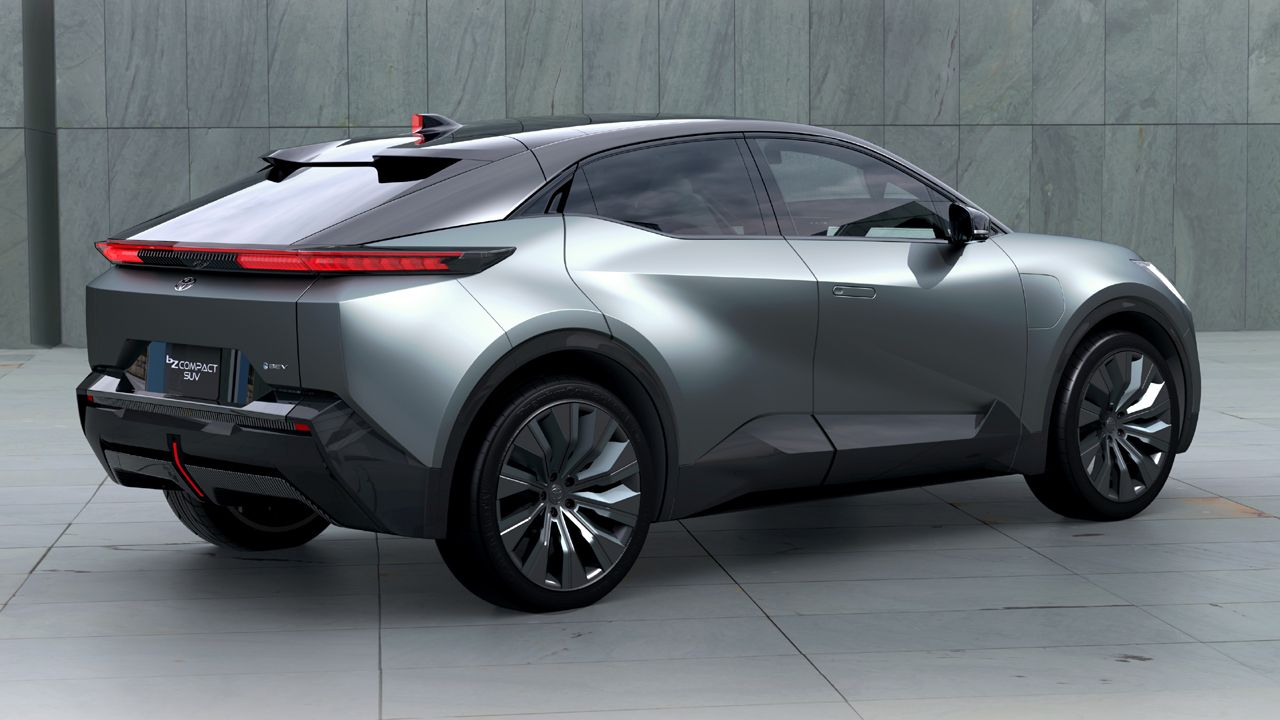 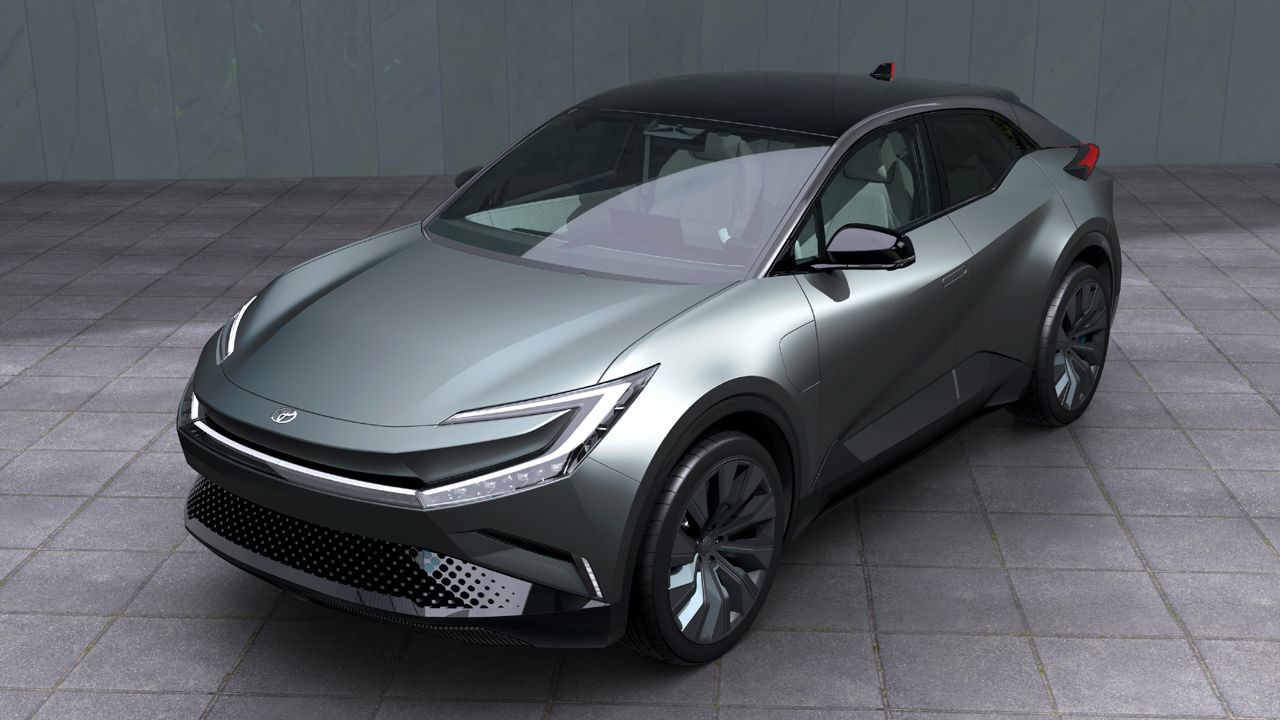 The bZ Compact SUV Concept gives a closer look at what could be Toyota's upcoming EV.

Toyota unveiled a new concept named the bZ Compact SUV at the LA Auto Show. This all-new concept signals the possibility of the addition of a smaller electric crossover to Toyota's EV portfolio in the future. The concept seems to be a more polished version of the bZ4X electric crossover, with an enhanced athletic stance and sharp styling.

The interior is more or less simplistic, with two rectangular screens that bend upward at the dashboard and a yoke steering wheel. The presence of ambient lighting adds some flair to the grayscale cabin, and the company has used recyclable and plant-based materials for the seats. Also, the concept has a voice-activated virtual assistant called 'Yui'. So far, the company hasn't revealed any information about its mechanical specifications.

According to the brand, it plans to roll out around 30 electrical vehicles on the global platform under the bZ (Beyond Zero) sub-brand by 2030. 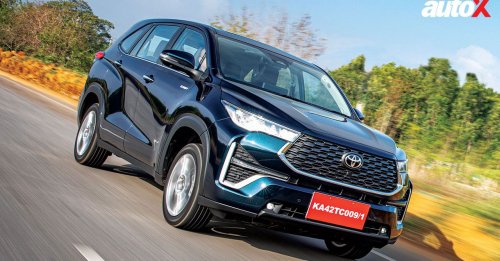 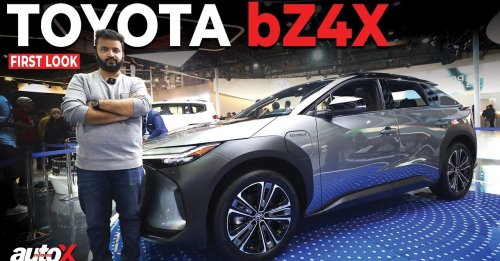 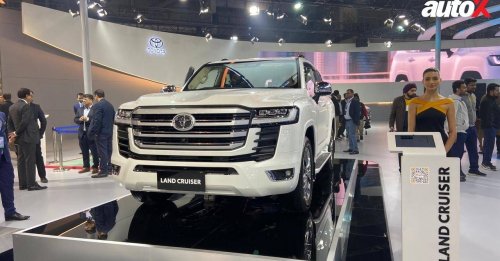