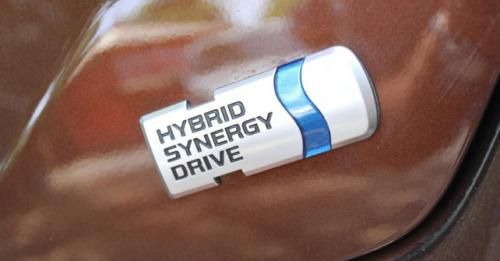 Increased taxation under GST may drive the Toyota Camry Hybrid permanently out of production.

Launched back in 2013, the Toyota Camry Hybrid proved to be a popular choice amongst luxury saloon buyers. The hybrid powertrain setup proved to be a good alternative for those who wanted the refinement of a petrol with enhanced fuel savings.

However, things took a U-turn in July, 2017, when GST came into action. Previously, the Camry Hybrid greatly benefitted from the FAME scheme - a government initiative under which hybrid and electric cars were subsidised to promote their ecosystem. However, the scheme was discontinued post-GST, and consequently, all hybrid and electric vehicles saw their prices surge.

The Camry Hybrid’s price, as a result, shot northwards by around Rs. 6 lakh. With such a steep change in its price, all the benefits that the hybrid model offered over the conventional petrol-powered Camry vanished. This has resulted in dwindling monthly sales - the sales of the Camry fell by 68 per cent year-on-year in September, 2017.

As a result, Toyota has halted the Camry hybrid’s production for the time being. The company states that this development is temporary until it reviews its hybrid and EV strategy for India. However, with GST not doing any good to this segment, it’s understandable why the Camry Hybrid may not make any more business sense for Toyota India.