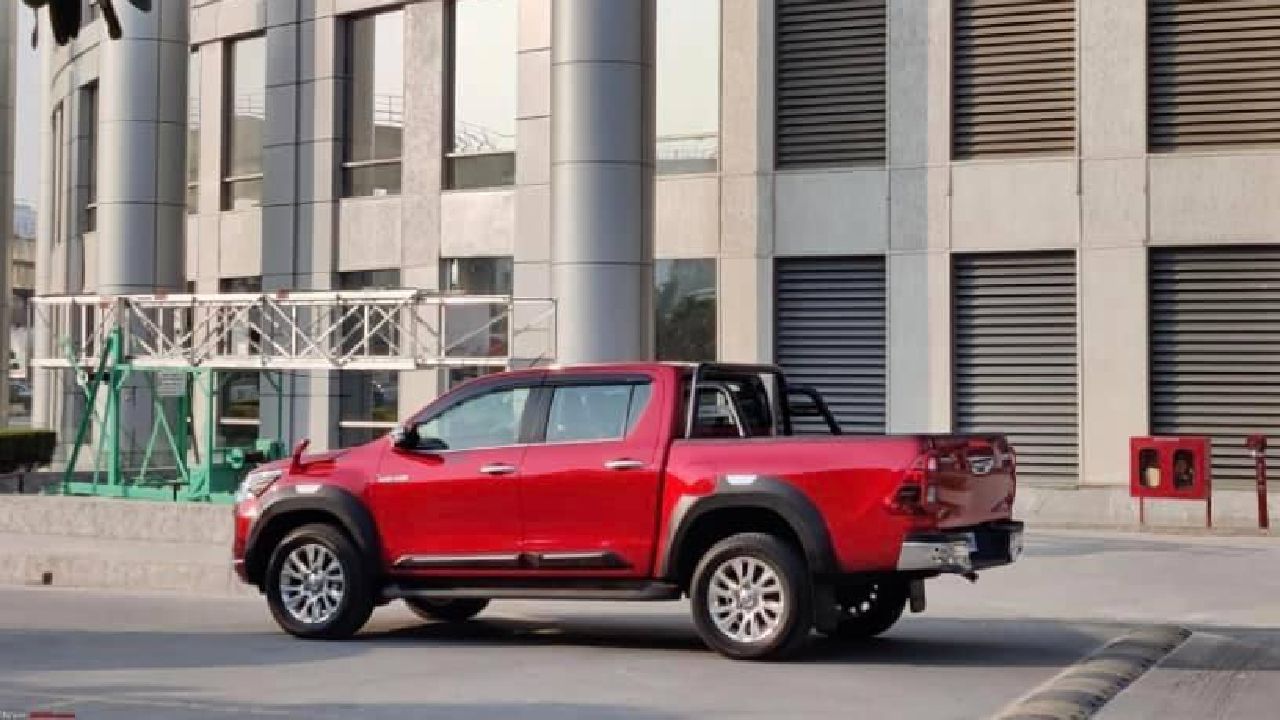 The 2020 Mahindra Thar, Isuzu D-Max V-Cross, Land Rover Defender 90, and now Toyota Hilux. What a time to be an Overlander!

The spy shots of the Toyota Hilux pick-up have been doing rounds on the internet. A Hilux was spotted while filming a TVC (Television Commercial), which leads us to believe that Toyota India will kick start 2022 with the launch of its popular pick-up. 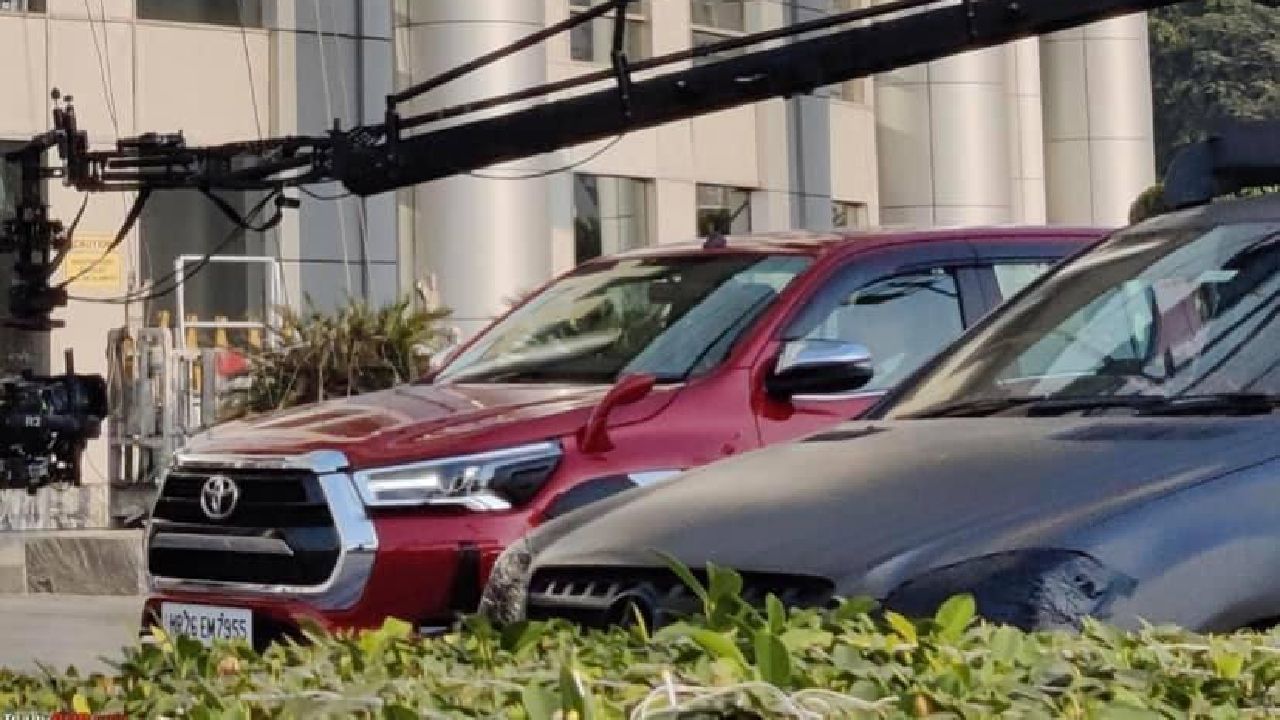 The Toyota Hilux is based on the brand’s IMV-2 platform, which also underpins the Innova Crysta and the Fortuner. Toyota India may offer either the 2.4-litre or the 2.8-litre turbo-diesel engine, or both. The former is likely to power the lower variants, whereas the latter engine is likely to be reserved for the higher variants.

It is too soon to confirm the gearbox options at the moment, but it will make the off-road junkies immensely happy if Toyota offers the Hilux with a proper three-pedal manual gearbox, paired with the larger 2.8-litre four-pot unit. An option of a six-speed torque converter also cannot be discounted. 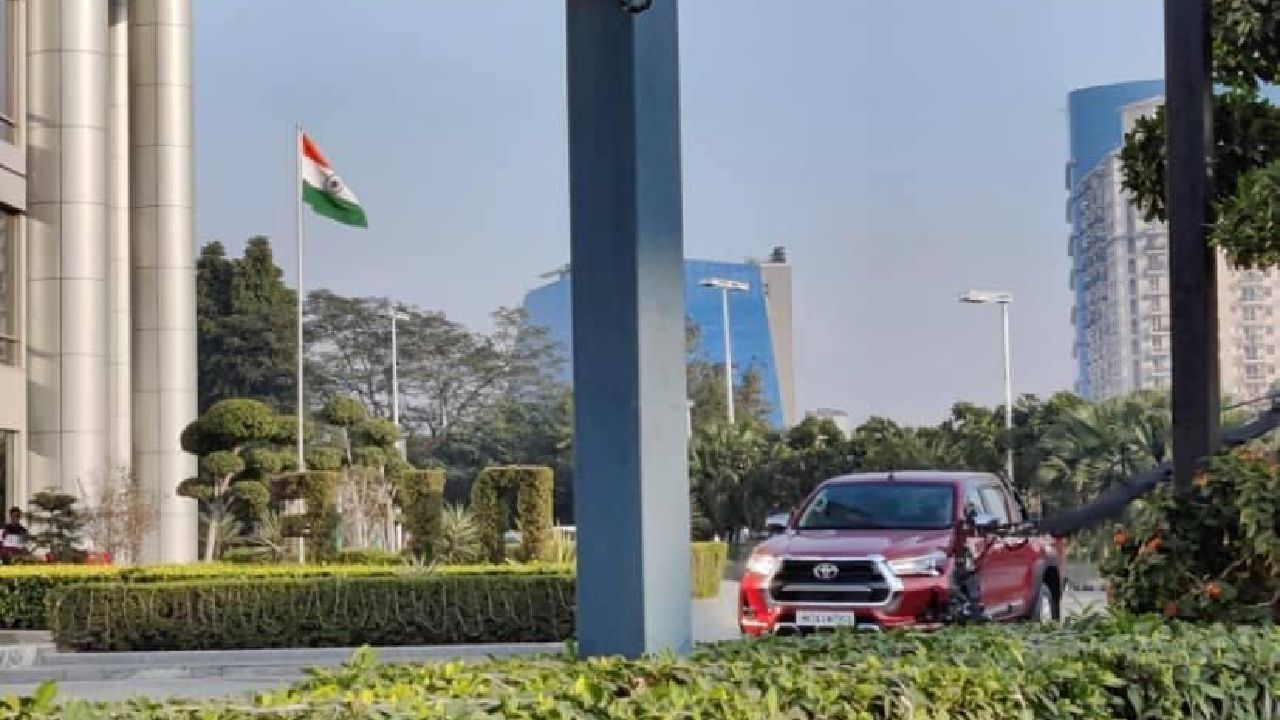 It goes without saying that Hilux will feature a transfer-case 4x4 system. Just as the Fortuner, the Hilux will get the limited-slip differential, which will only add to its off-road credentials.

The Hilux that will be sold in India is the dual-cab version, which effectively means that the pick-up will be able to carry five people on-board and will sport a four-door layout.

The interior elements such as the dashboard layout, centre console arrangement, and instrument cluster design are likely to be similar to those of the Fortuner. 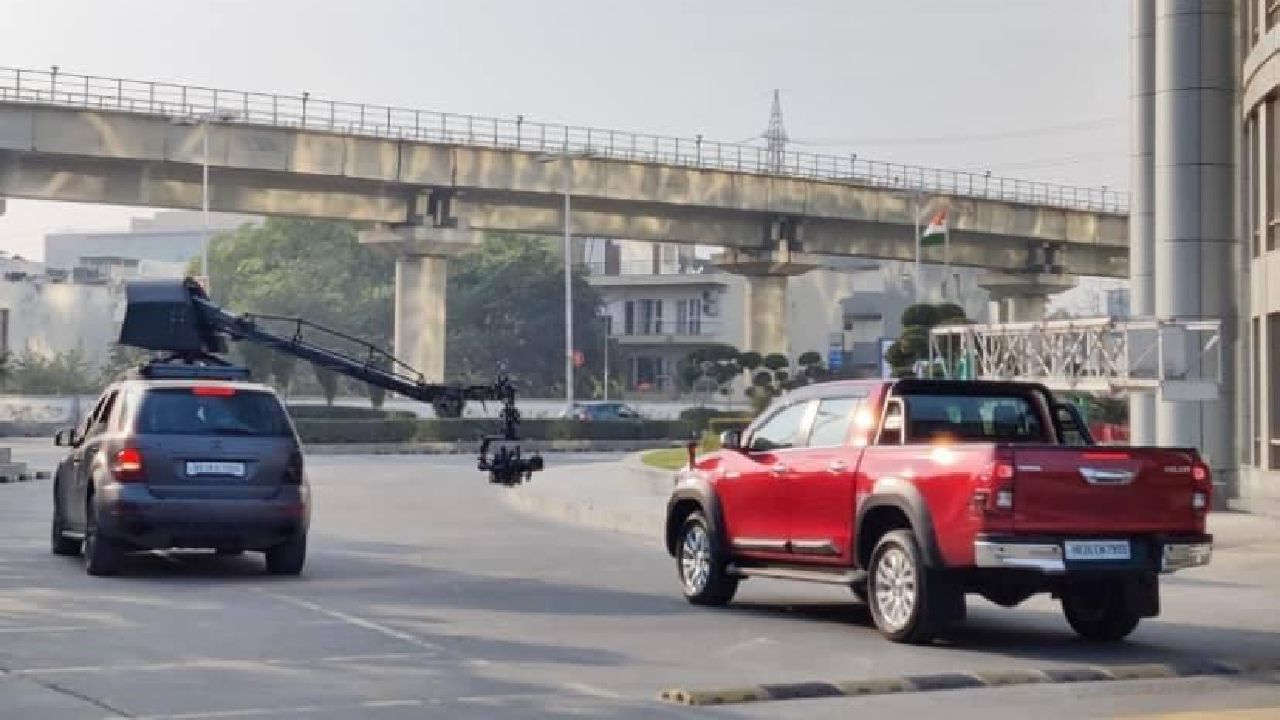 The price of the decently kitted out Hilux will be close to the Rs 28 lakh (ex-showroom) mark, although we suspect that the lower variants could see a price tag starting from Rs 22 – 23 lakh (ex-showroom). This pricing is still substantially higher than its direct rival, the Isuzu D-Max Hi-Lander and the V-Cross, which starts at Rs 17 lakh (ex-showroom).

One important question, however, still remains unanswered – after Toyota India’s decision to enter the lifestyle segment, will Maruti Suzuki follow soon with its Jimny?