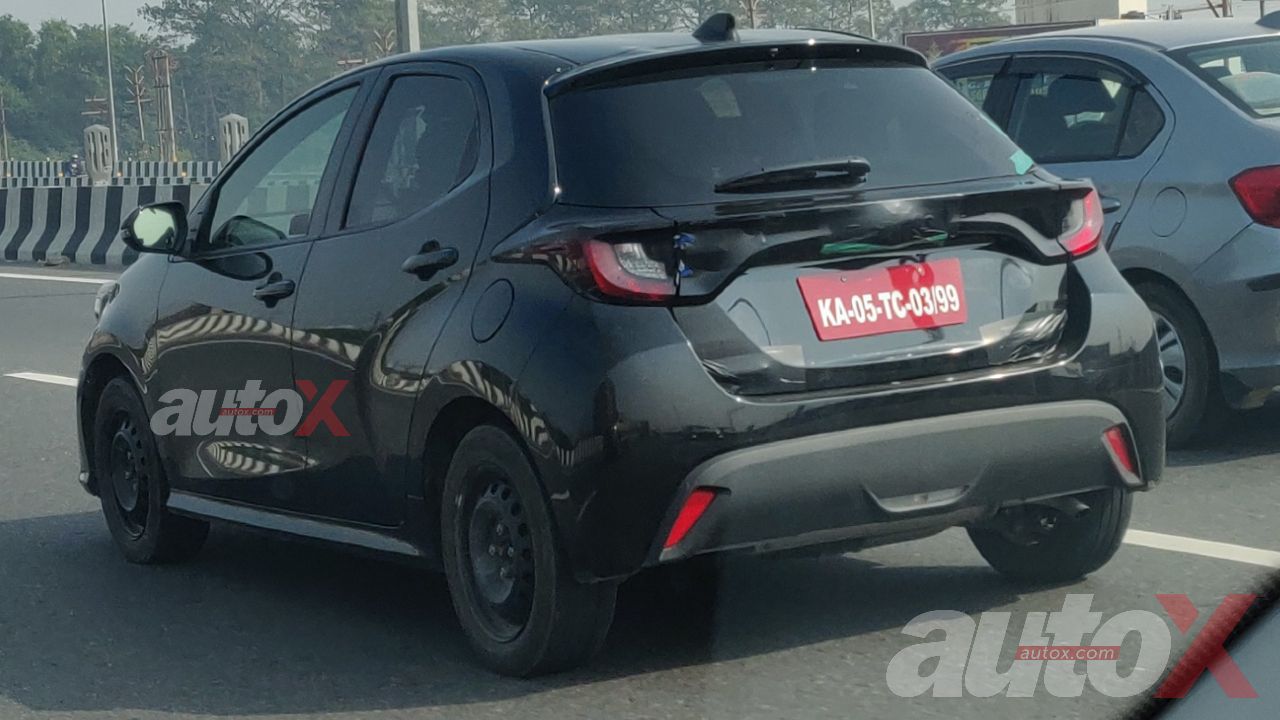 We know that there will soon be a new Maruti Suzuki Baleno in town, but are we ready for a new Yaris hatchback from Toyota? A test mule of the same was spotted, which has led us to believe that the Toyota Yaris nameplate might make a comeback.

A test mule of the Toyota Yaris hatchback was spotted on test in India. It piques our interest because earlier this year, Toyota pulled the plug on the Yaris sedan. Does Toyota India plan on bringing back the ‘Yaris’ nameplate with the new hatchback? Or is the Yaris hatchback going to be a replacement for the current Glanza in India? There are no answers to these questions for now. 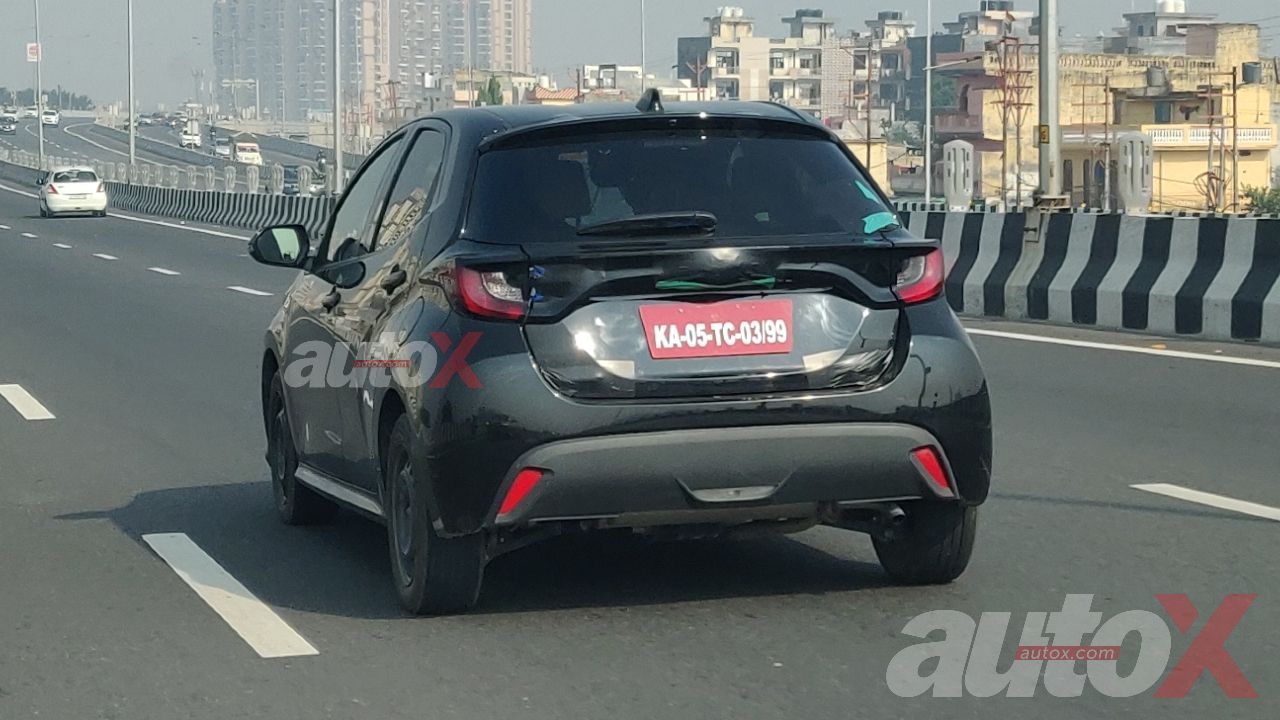 But given the fact that Maruti Suzuki is working on a new-gen Baleno, the carmaker is likely to phase out the outgoing Baleno from its production line. There are slim chances that Maruti Suzuki will produce the Baleno only to support Toyota India’s sales. So far, these are just speculations; however, it is about time Toyota India focused on the sub-10-lakh market for India. 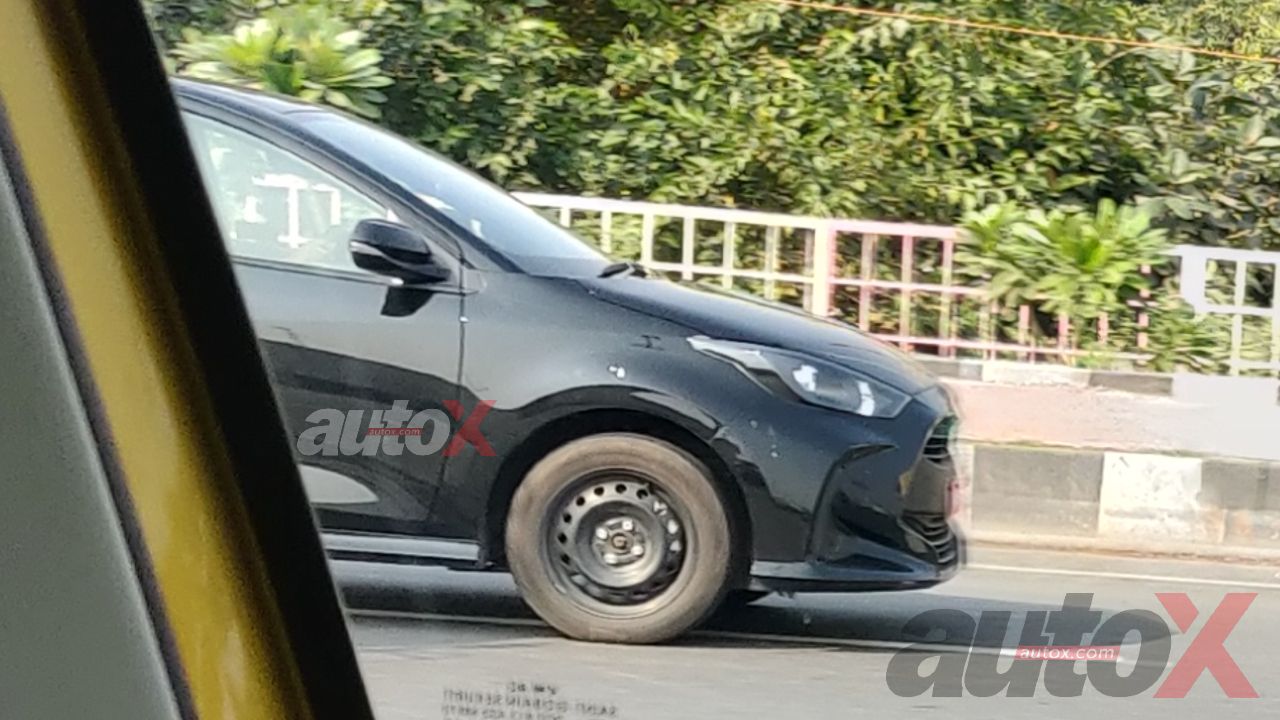 The Yaris is a popular hatchback, especially in the ASEAN markets. The hatchback is sold with multiple engine options in different regions. Recently, Toyota launched the Yaris GR overseas, which is essentially a rally car for the road. Do not get your hopes high, for we are not getting the Yaris GR in India – unless you privately import one. The Yaris hatchback could be launched with a small pocket-friendly petrol engine. 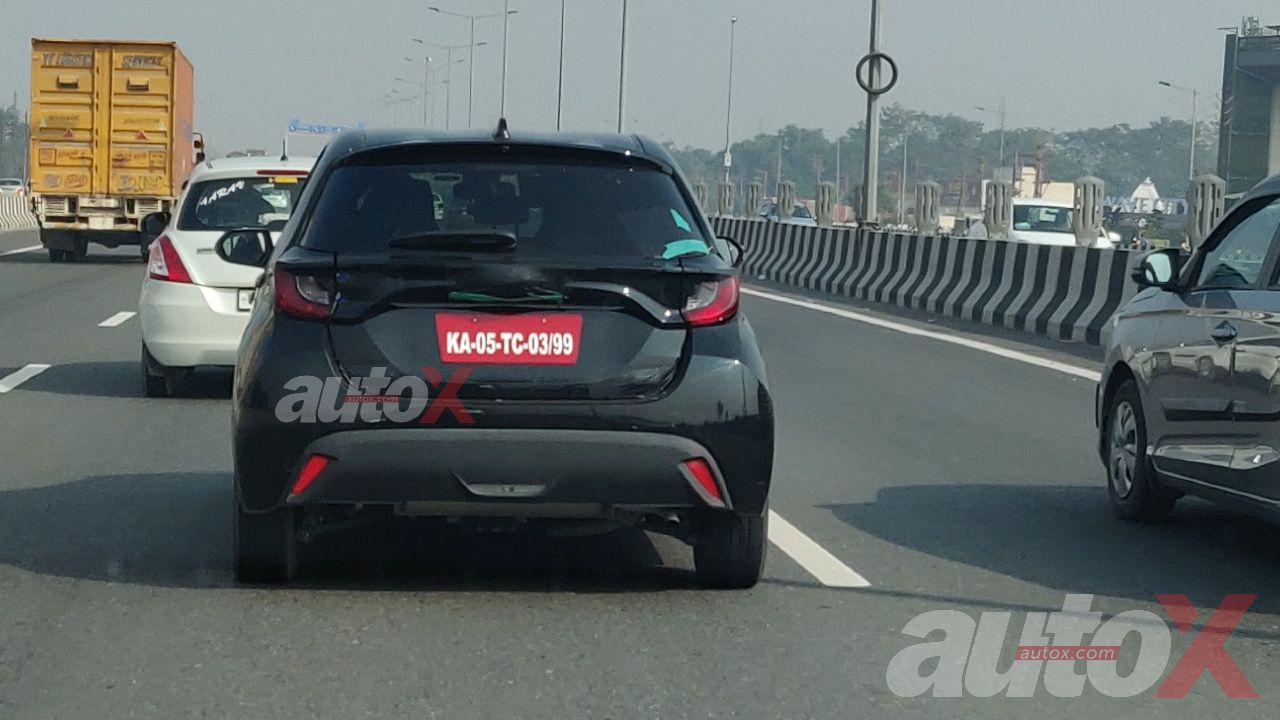 In other news, Toyota India is expected to launch the Hilux pickup in the Q1 of 2022. Does this mean Toyota India has some exciting plans for the year 2022? Only time will tell. So, stay tuned to autoX.

Thank you so much for sharing the information. ROWTHAUTOS 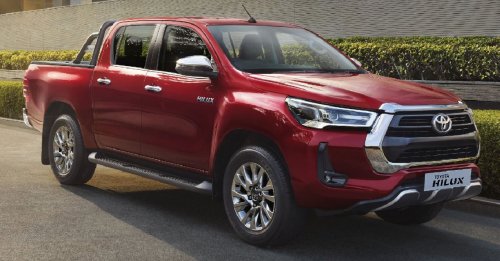 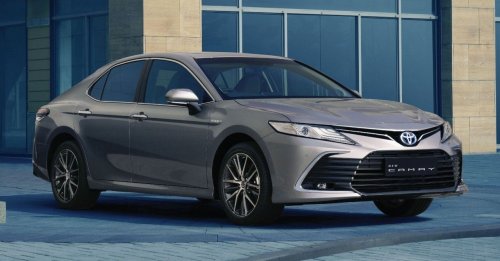 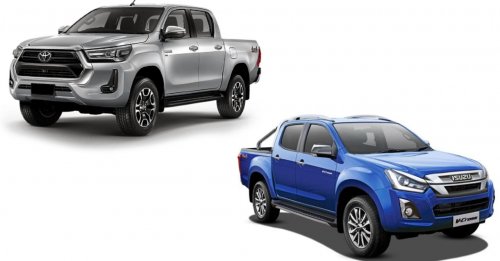 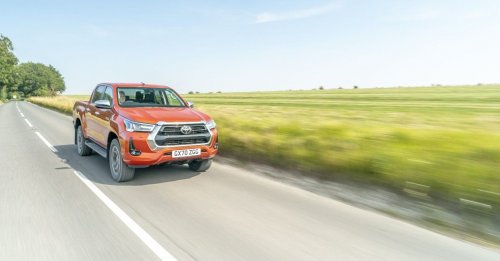 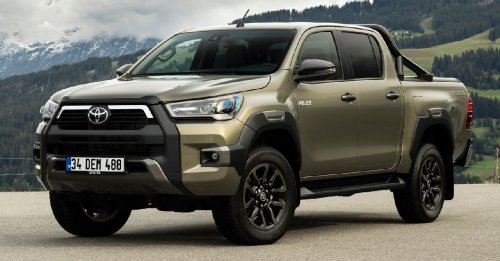 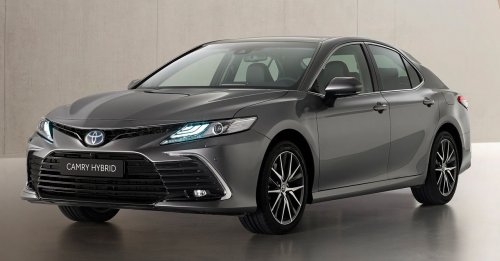