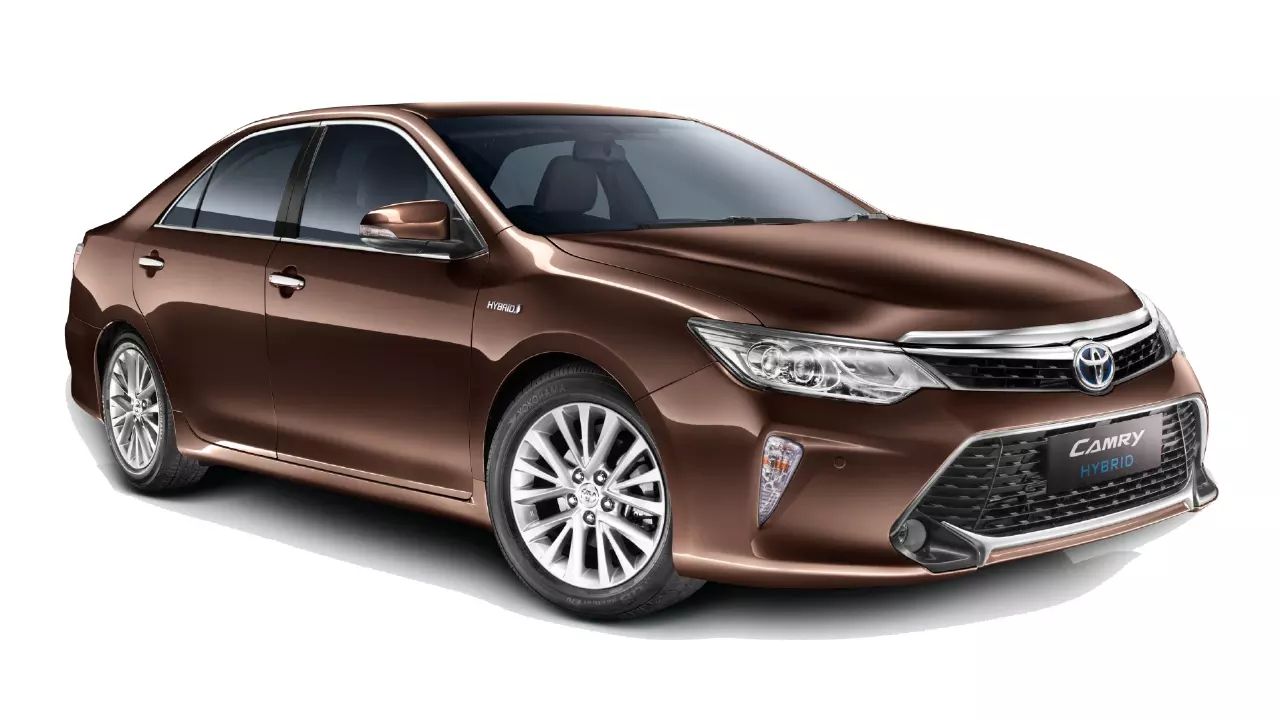 On the purchase of a new Toyota Camry Hybrid or the Vellfire, the customers will get an extended battery warranty. Also, Toyota India has especially curated offers for their existing customers.

Toyota India announced an extension for the warranty on the batteries of its hybrid cars on sale. The news came in on World Nature Conservation Day, ie. July 28, 2021. This move brings Toyota closer to its aim to become carbon neutral by 2050 and promote the sale of SHEVs in India. Currently, Toyota India has two hybrid cars on sale in India – the Camry Hybrid and the Vellfire. 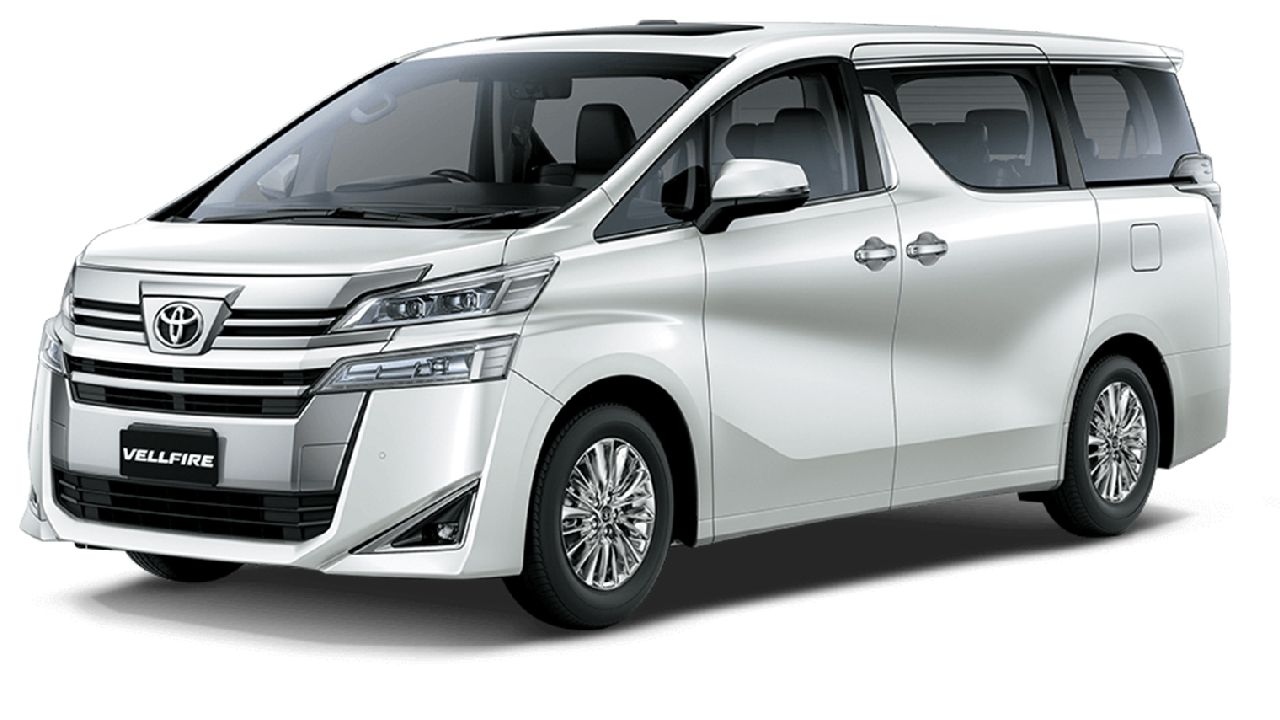 Existing Camry Hybrid and Vellfire owners who have made their purchase from January 2019 onwards, can avail extended warranty at a special offer price. The purchase details will be provided to the existing owners at their nearest authorised Toyota dealership.

Toyota India is expected to expand its portfolio this year with the addition of an entry-level C-segment sedan. The new sedan will possibly be a rebadged Maruti Suzuki Ciaz – and most likely to be a replacement for the Yaris.

The company also plans on launching a more affordable MPV positioned below the Toyota Innova Crysta. The new MPV from Toyota is likely to be the re-badged Maruti Suzuki Ertiga.

The Toyota Hilux pick-up is said to be on the way to the Indian market that will be positioned alongside the Isuzu D-Max V-Cross. Expect the three new models from Toyota India by 2022. 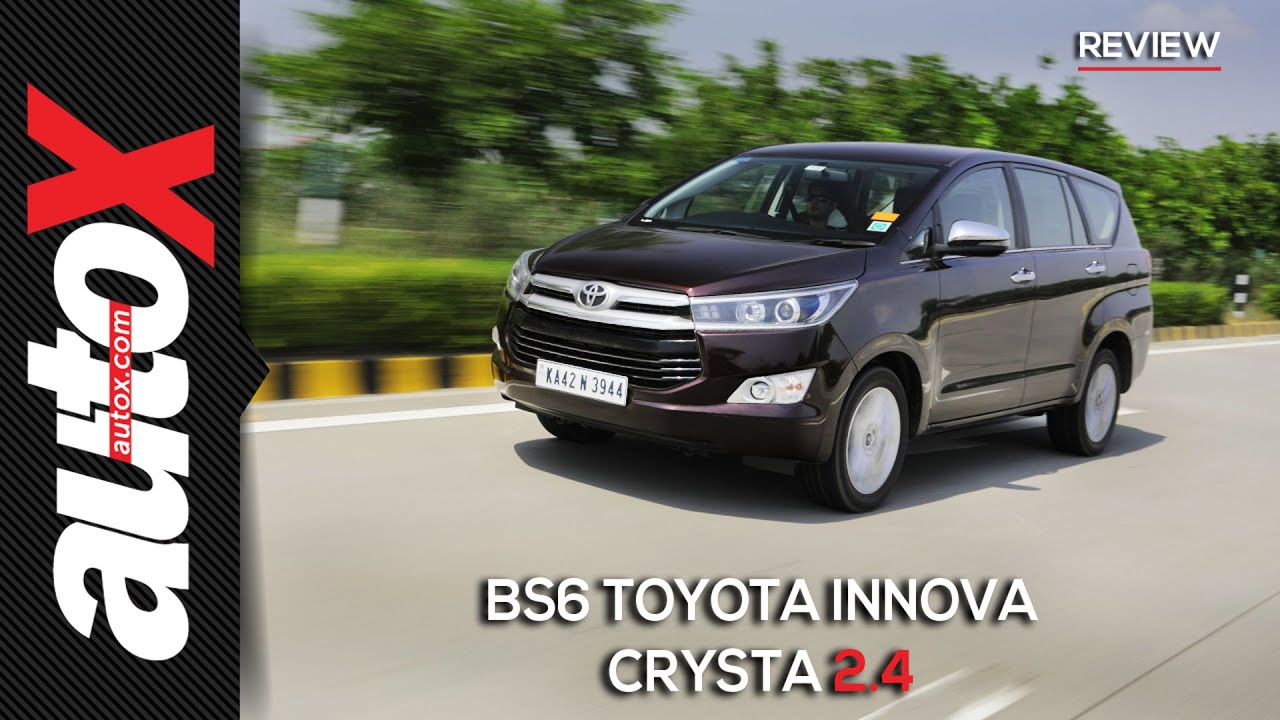