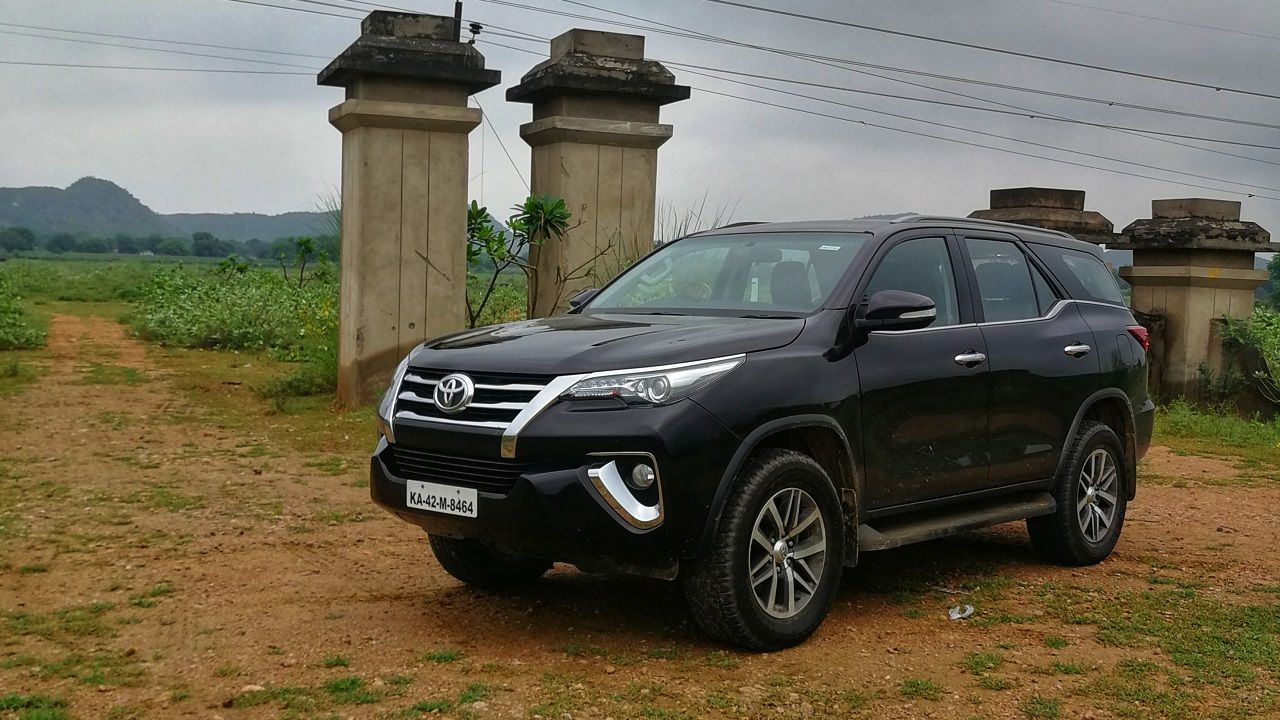 Toyota has announced a price hike on all of its products in India, except the Camry Hybrid and Vellfire. The Yaris's prices have been increased the most, as certain variants are now dearer by up to Rs 1.68 lakh!

If you had been waiting for the lockdown to end to purchase a new Toyota vehicle, there’s some bad news. Toyota has announced a steep price hike across its model range in India, with effect from June 1, 2020. All its models, including Glanza, Yaris, Innova Crysta, and Fortuner, are now pricier than before. However, the Camry Hybrid and Vellfire remain unaffected by the current price hike.

In its official statement, Toyota said, 'Toyota Kirloskar Motors announces the realignment of prices across our models with a hike between 1 to 2 per cent. This increase is necessitated to partially recover the substantial increase in the cost of BS6 and the higher input costs on the back of the weak exchange rate. During such testing times, it has been our endeavour to absorb cost increases through our internal efforts and only a minimal portion has been reflected onto the prices. The increase in price is effective from June 1st, 2020.'