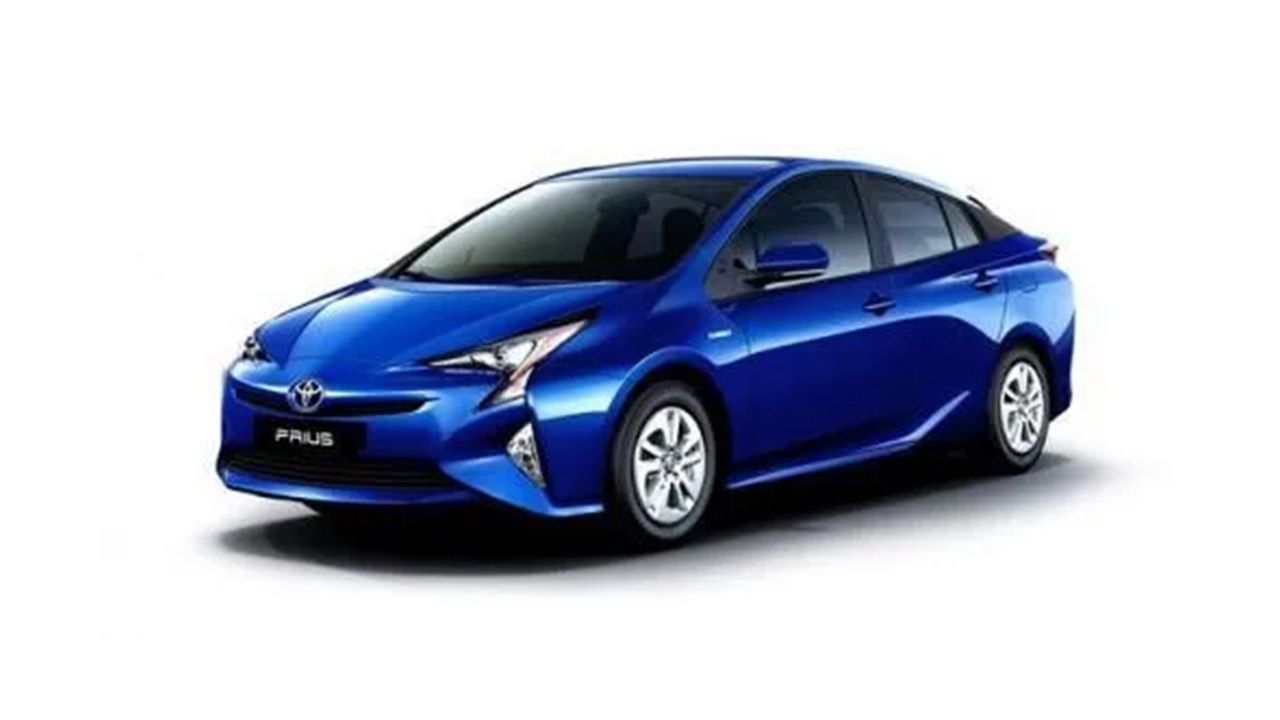 Toyota has lost the Prius name trademark to a domestic automotive parts manufacturer.

Toyota has lost a legal battle in the Supreme Court for exclusive trademark rights over the use of Prius - the name given to its hybrid car.

Toyota launched the first-generation Prius globally in 1997, and the Japanese carmaker secured trademark for the brand name only in countries where it was sold. The Toyota Prius only made it to India in its second-generation avatar in 2010, and in the meantime, a Delhi-based auto parts company, Prius Auto Industries, had already secured the trademark for itself wayback in 2002.

The Supreme Court bench used the ‘territoriality principle’ to judge the matter, and said, “The brand name of the car Prius had not acquired the degree of goodwill, reputation and the market or popularity in the Indian market so as to get Toyota the necessary attributes of the right of a prior user so as to successfully maintain an action of passing off even against registered owner (Prius Auto Industries)”.

Presently, Toyota sells the current-generation Prius in the India, which is imported via the CBU route. Consequently, the car retails at an exorbitant price of Rs. 44.07 lakh (ex-showroom, Delhi). How the Supreme Court’s judgement will affect the Prius in India will only be known after Toyota releases an official statement on its behalf.