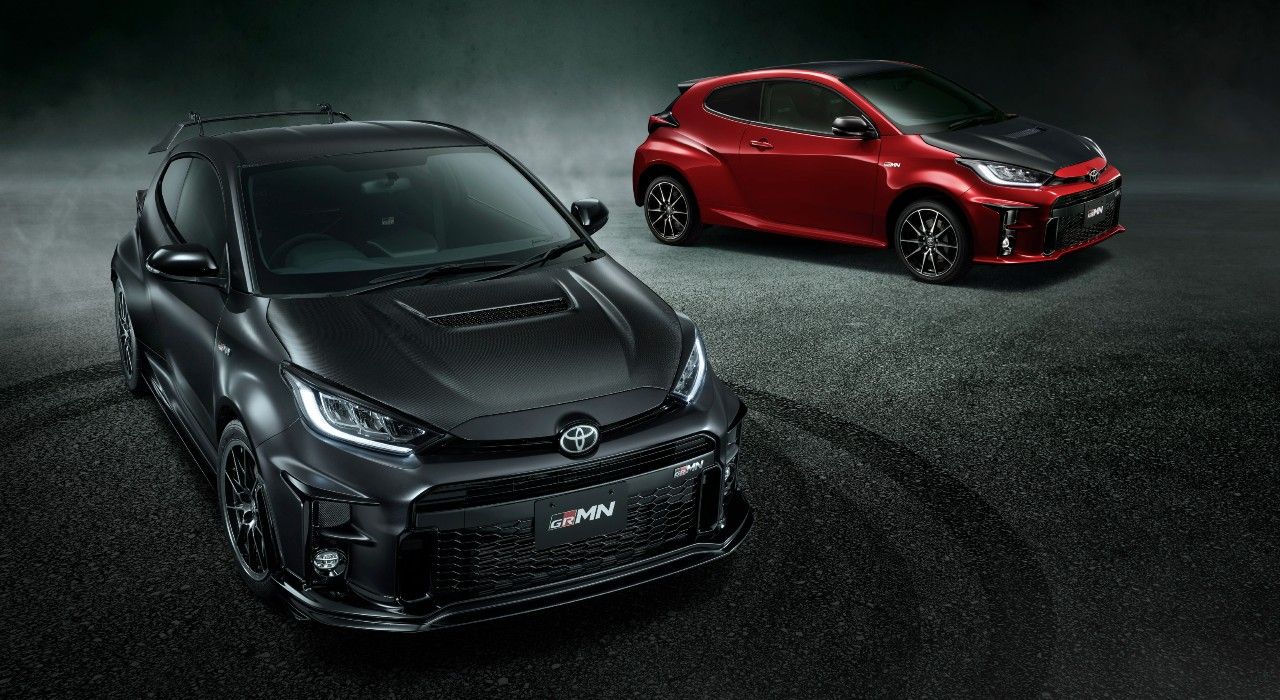 The GRMN Yaris is an even hotter version of Toyota’s rally-bred hot hatch.

Toyota’s GR Yaris hatchback has been a big success internationally, with petrolheads all over the world raving about its immense capabilities. It really is a car made just for enthusiasts – a powerful turbo-petrol engine, six-speed manual, and four-wheel-drive, all wrapped up in a tiny footprint. It’s a car that makes no sense on paper. And now, Toyota has gone ahead and made an even more nonsensical version of it, and we’re in love.

The GRMN Yaris benefits from Toyota’s motorsport expertise, which has allowed it to make some key improvements to the ‘standard’ GR Yaris. These include carbon-fibre body panels, a close-ratio six-speed manual gearbox with low final drive gears, mechanical limited-slip diffs, and a reinforcement brace in the rear to improve rigidity (also helped by more spot welds). Toyota will also offer two packages over and above the standard GRMN Yaris – Circuit Package and Rally Package. 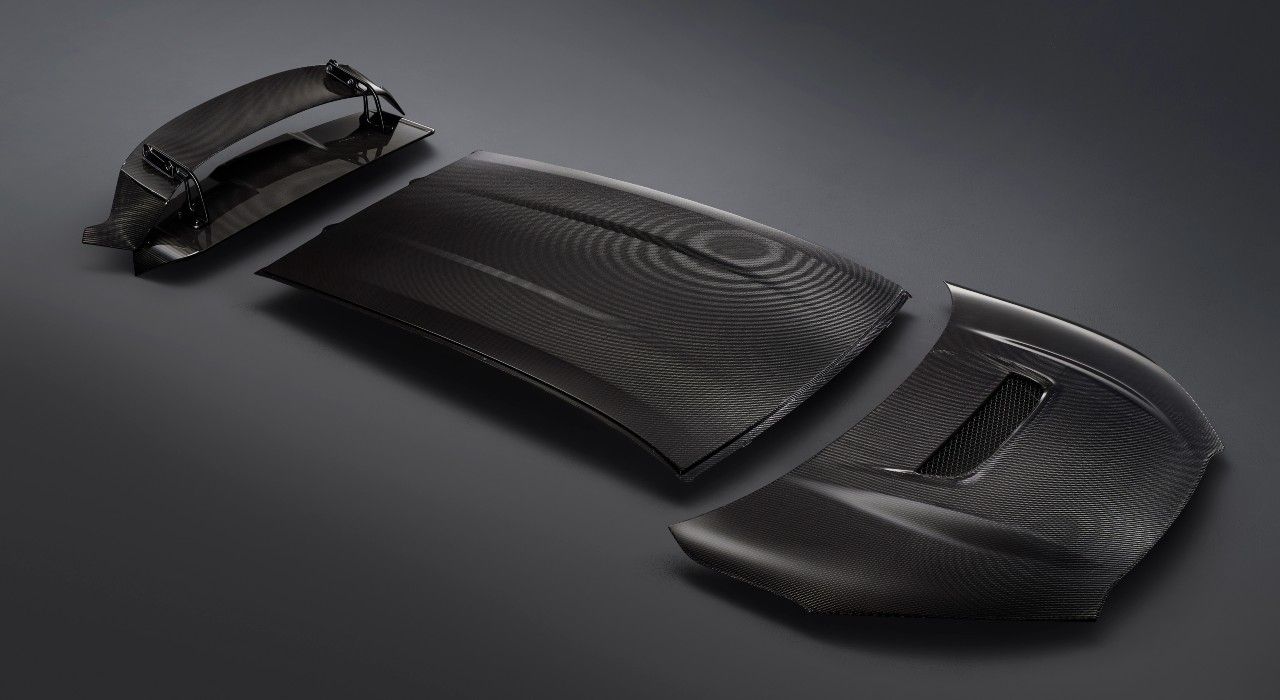 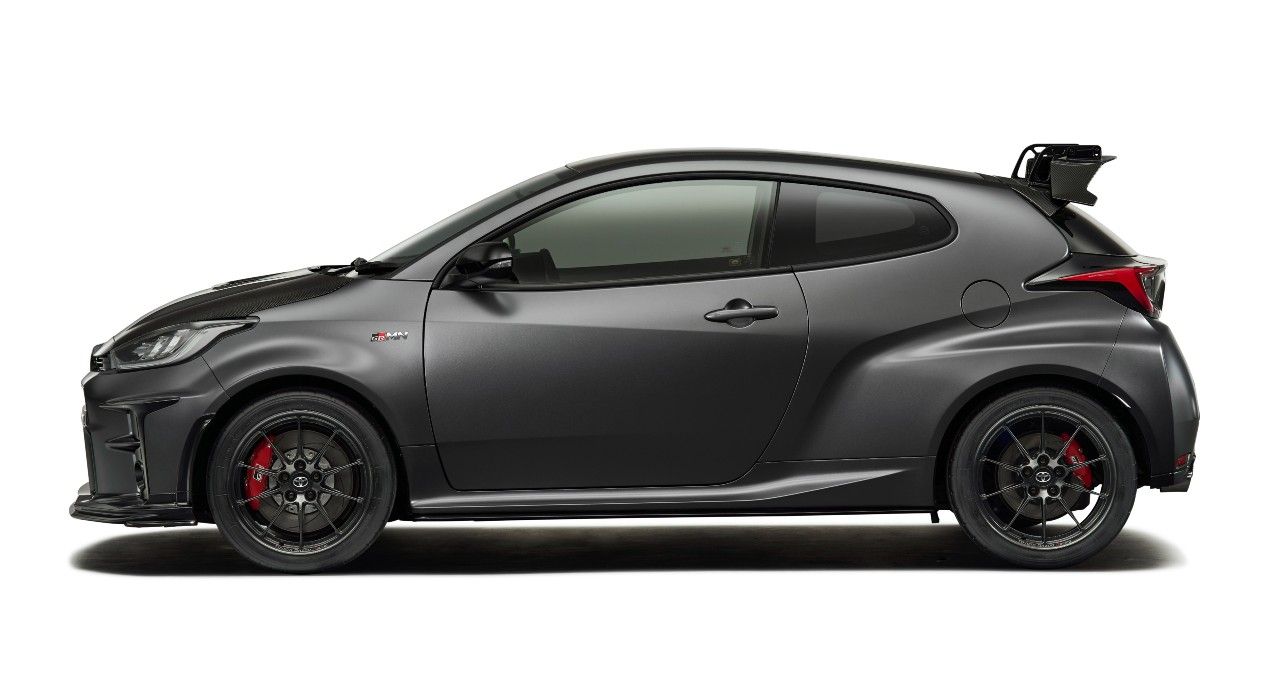 The Rally Package adds GR shock absorbers, a short stabiliser link set, GR under guard set, and a GR roll bar with a side bar. It’s important to note that the Rally Package is a dealer option, which means you can spec it after ordering your GRMN Yaris (more on that later). 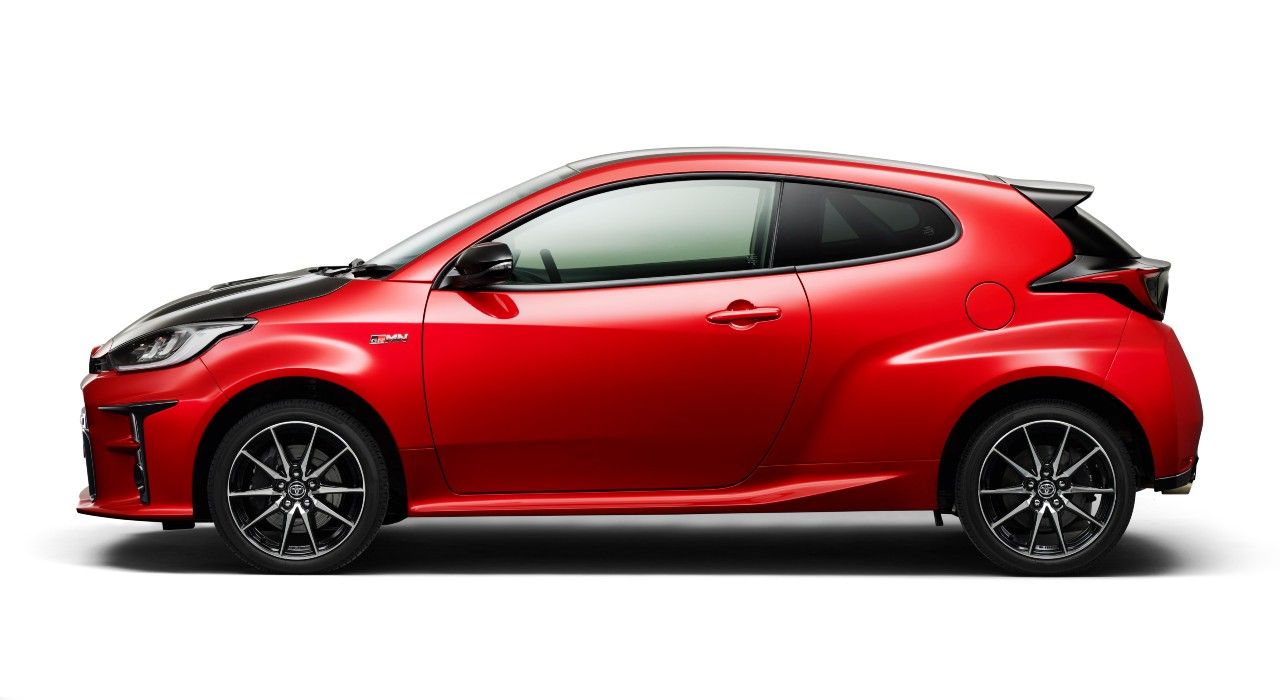 Aside from these changes, the GRMN Yaris continues to be powered by an in-line three-cylinder turbo-petrol engine, and while the power stands at 268bhp, the torque has gone up by 20Nm to 390Nm.

As you’d expect, the Toyota GRMN Yaris will definitely have petrolheads all over the world reaching for their wallets, especially after they learn that Toyota will make only 500 units of this super hatch for the entire world. To give everyone a fair chance of owning one, Toyota will be allotting the cars via a lottery system on its Gazoo Racing website. Best of luck!