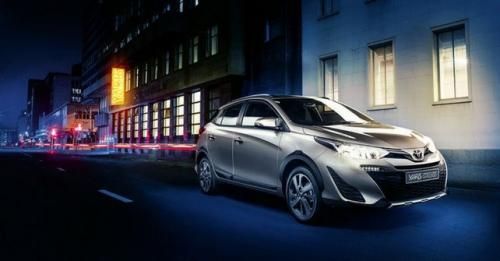 The Toyota Yaris gets a semi-rugged variant in South Africa.

Toyota has revealed a cross-hatchback variant of the Yaris, dubbed Yaris Cross. The car is primarily developed for emerging automotive markets.

For those unaware, the Toyota Yaris is sold as a hatchback in most parts of the world. The India-spec Yaris saloon and this Cross both are derivatives of the Yaris hatchback. Coming back to the Cross, it gains certain rugged aesthetic elements that we’ve come to expect from a cross-hatch. These include roof rails, black cladding on the side and wheel-arch mouldings and a brushed metal skid plates under the front and rear bumpers.

Otherwise, the Cross version remains identical to the standard Yaris. It is powered by a 1.5-litre petrol engine good for developing 108bhp of max power and 140Nm of peak torque - this is the same motor that will propel the Indian Yaris as well. 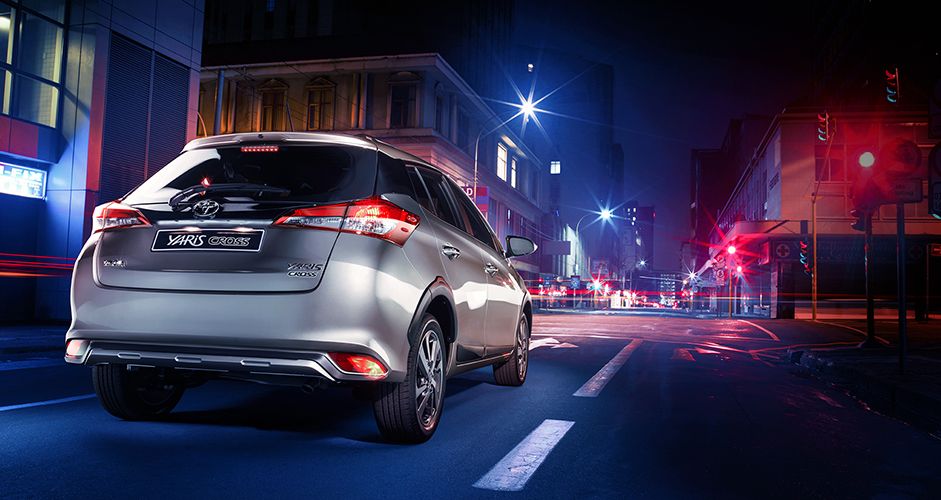 While Toyota’s current Etios Cross has only received lukewarm market response, other more modern cross-hatchbacks like the Honda WR-V are doing relatively well in India. So, it won't be surprising to see the Yaris Cross getting a green signal for our market. Recently, Ford has also jumped into this segment with its Figo-based Freestyle, which should hit the market in the first half of this year.

With the recently revealed Yaris saloon, Toyota India aims to make its presence felt in the mid-size saloon segment - a space where the Japanese company failed to make a mark with the Etios. The car is expected to go on sale sometime around March - April 2018.