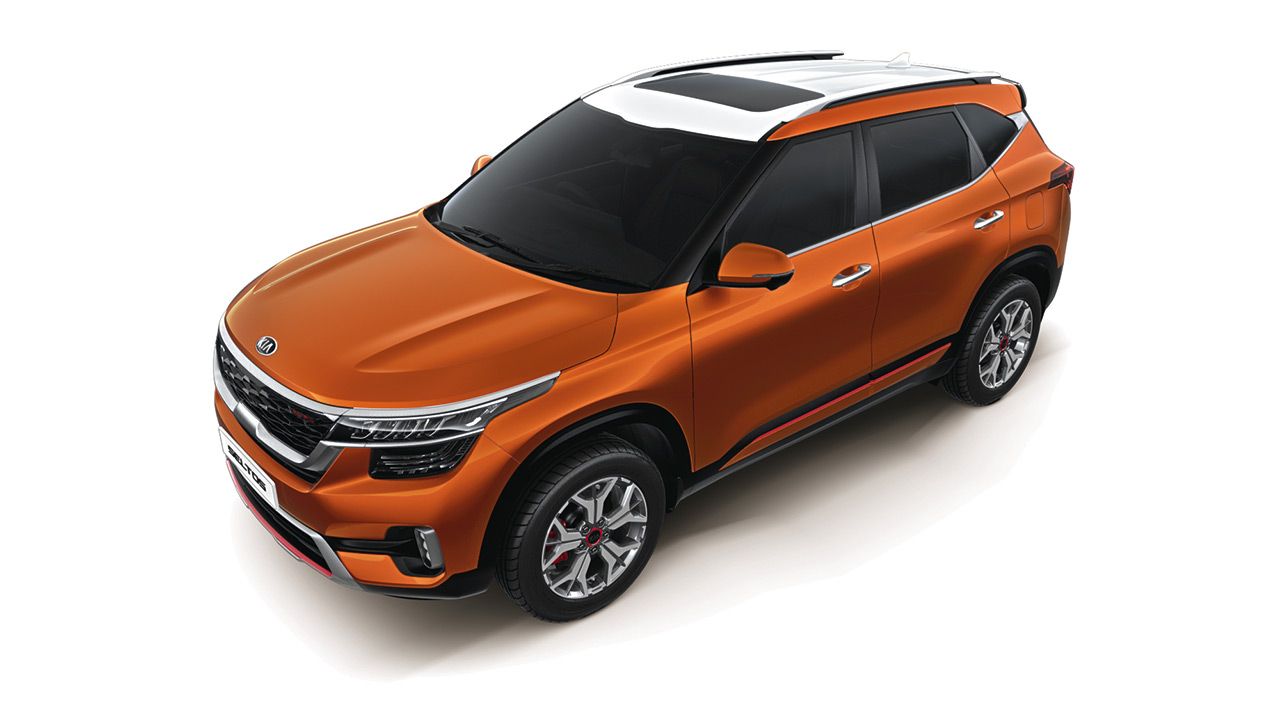 With this update, Kia Motors has added 10 new features to the Seltos’s higher variants. Also, eight existing features will now also be available on some of the lower variants. Starting price remains unchanged at Rs 9.89 lakh.

Kia Motors has silently pulled off a fast one on its competitors by launching the updated Seltos. Interestingly, the pricing of the refreshed Seltos remains unchanged since it was last updated in January 2020. The base trim and the top-end variant continue to be priced at Rs 9.89 lakh and Rs 17.34 lakh, respectively.

With this update, Kia Motors has added 10 new features to the Seltos. Some new features like smartwatch connectivity and voice-command systems have been added to the updated Seltos’ UVO connected car system. All automatic variants of the Seltos will now get the Smart-key remote engine start function. In terms of safety, Emergency Stop Signal is now being offered as standard across all variants. Some features that were previously only available in the top-spec models have now also been introduced to relatively lower variants of the car. For instance, leatherette gear knob, printed dashboard garnish, and dual muffler design will now be available with all variants above the HTK+ variant. A USB port for the rear seat passengers has also been made standard. Additionally, Kia Motors has also included a dual-tone colour option for the Seltos.

With this updated model, Kia Motors has also axed two variants – 1.4T-GDI GTK and GTX 7DCT. Everything else about the Seltos remains unchanged. It still continues to be offered in three engine and four transmission options. Take a detailed look at the variant-wise pricing of the new Seltos.