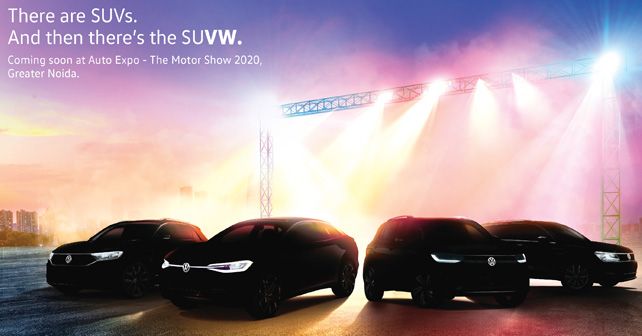 At the upcoming Auto Expo 2020, Volkswagen A0 SUV will make its global debut and take on the likes of the Kia Seltos and the new Hyundai Creta.

The countdown for the Auto Expo 2020 has begun, and Volkswagen has released a teaser showing four SUVs, without, of course, revealing the vehicles’ identities. Well, it’s an open secret that the four SUVs are — the A0 SUV, T-Roc, Tiguan Allspace and ID. Crozz electric SUV. 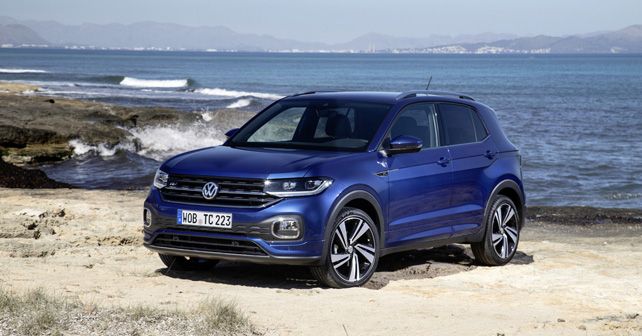 The most anticipated SUV in this line-up has to be the A0 SUV, which is basically an India-spec T-Cross and will take on the heavyweights like the current segment leader, the Kia Seltos, and the new Hyundai Creta, which will also be showcased in the upcoming Auto Expo. Based on the MQB A0 IN platform, the T-Cross based SUV will be more affordable and longer than its Chinese counterpart. This new SUV will retain the typical solid Volkswagen design that is quite visible on the T-Cross but expect the German car manufacturer to spruce it up a bit to make it look premium. 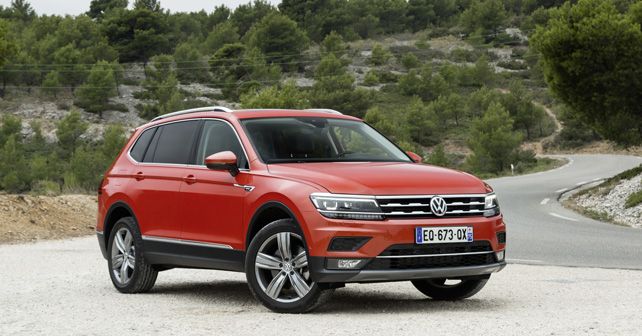 Next is the Tiguan Allspace. It is longer and taller than the Tiguan, which is available in India. The Allspace is a seven-seater and offers plenty of cabin space. While the second row offers more room than the Tiguan, it’s the third row that scores brownie points, as it's almost as spacious as the Skoda Kodiaq. The Allspace is expected to be powered by a 141bhp 2-litre diesel motor, like the standard Tiguan. 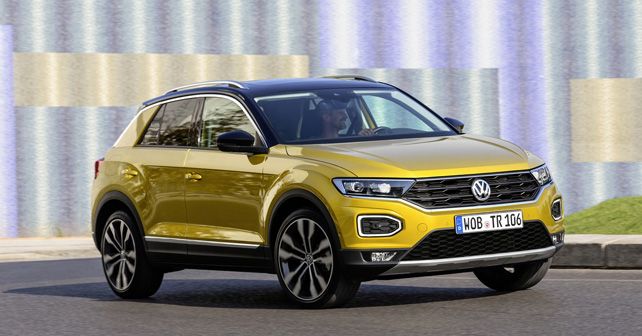 The T-Roc is a compact SUV that will take on the likes of the Jeep Compass and will be priced below the Tiguan. This surely will be a challenge for Volkswagen, as the T-Roc will enter the Indian market via the CBU route. This SUV will only be available in petrol. 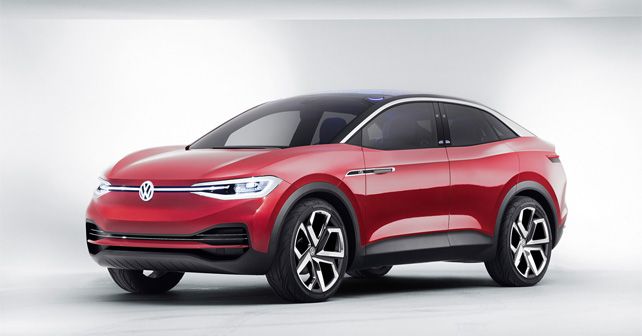 Lastly, we have the ID. Crozz, the most advanced SUV in the line-up. It was first showcased in both Shanghai and Frankfurt auto shows in 2017. Based on the MEB platform, the I.D. Crozz is a zero-emission four-wheel-drive SUV with a top speed of 180 km/h and a power output of 225 kW, which offers a range of up to 500 km with one battery charge.

Speaking on the announcement, Mr Steffen Knapp, Director, Volkswagen Passenger Cars India, said, 'We understand the rapidly changing preferences of our Indian consumers and in-line to the same, we will introduce one of our biggest SUV offensive portfolios for the Indian shores. Always keeping safety at the forefront, the upcoming carlines will redefine their respective segments, addressing the needs of our discerning Indian consumers. In India, we received tremendous response for our current SUV Volkswagen Tiguan, and with our planned portfolio, we expect to define it further.'