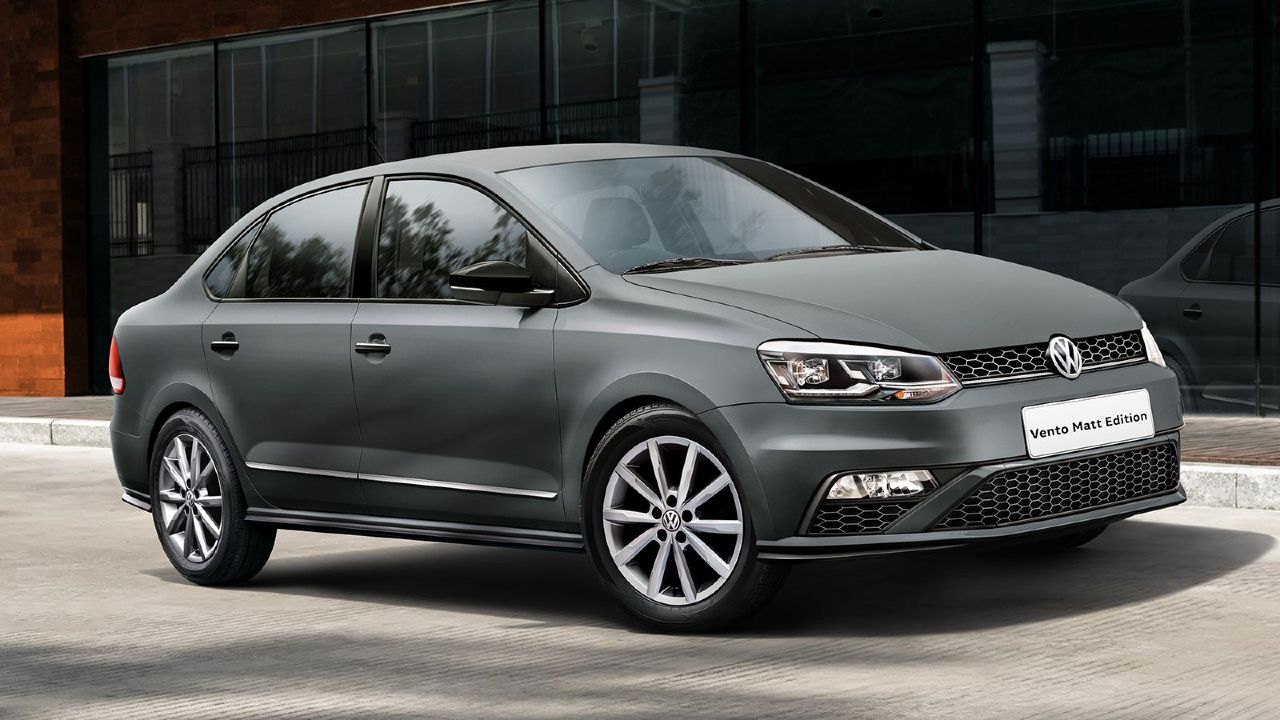 Volkswagen has begun phasing out the Vento, with lower variants being removed from the website.

German carmaker Volkswagen has silently removed certain variants of the Vento from its website. This is not all that surprising, as we already know that the Virtus will be the spiritual successor to the Vento and will replace it once it's launched in May 2022.

Volkswagen also used to offer the Vento in a special Matt edition, which continues to be the case. The Matt edition Vento can be had in Highline and Highline Plus variants but only with an automatic transmission. Check out the prices of all the remaining variants of the Vento in the table below:

While these variants still exist on Volkswagen’s websites, dealers in the Delhi/NCR have reported that the Vento’s stocks are running low. Some of the showrooms don’t even have a single unit in stock. It looks like Volkswagen is slowly emptying out its inventory of the Vento before the new Virtus is revealed at the beginning of March and, then launched towards the end of May.

The crux of the matter is that if you are a Volkswagen fan and want to bring the Vento home, you might only have a few days to grab one.