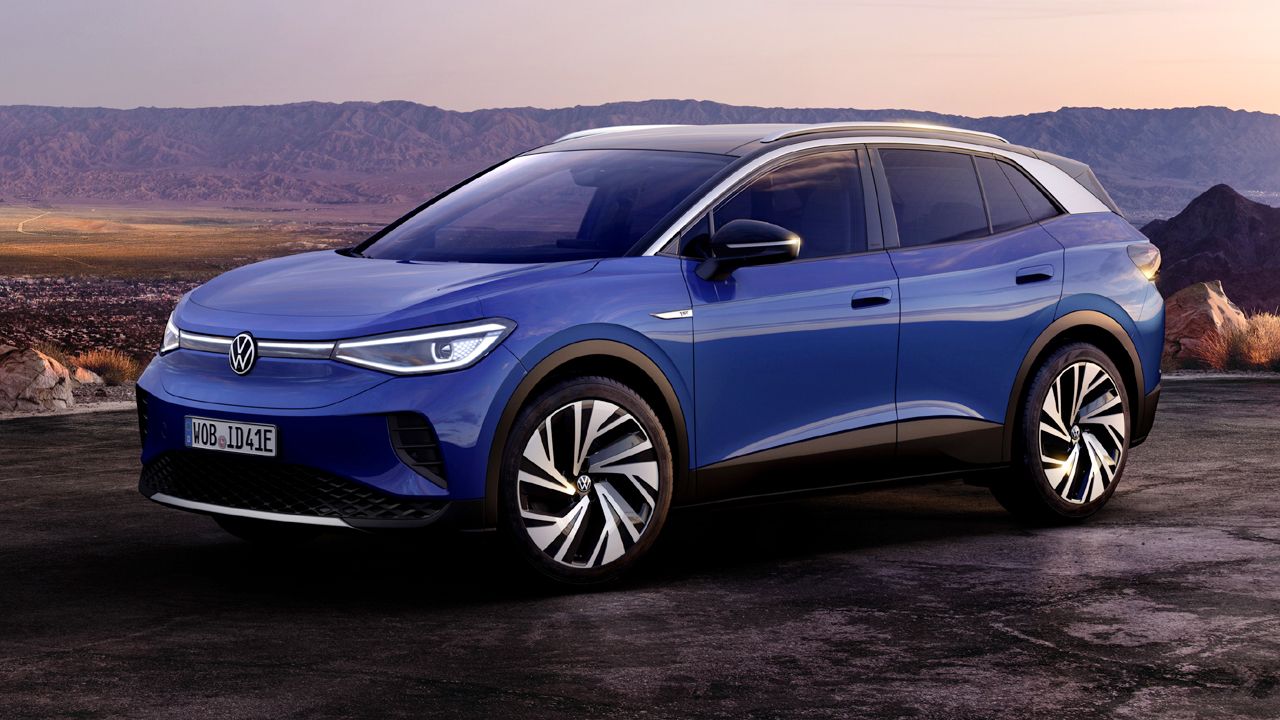 After the recent launch of the Virtus sedan in India, Volkswagen has announced that it will launch its first electric car in India in 2023. This will be the ID.4 electric SUV.

Volkswagen will debut the ID.4 electric SUV in 2023 in India. The car is expected to commence testing in India in September, considering that the ID.4 is a global offering and not a specific product for India. Following the testing phase, the car will arrive in India as a CBU with the 2,500-unit non-homologation clause.

Volkswagen is still uncertain of the number of units that it will be able to bring to India due to the current supply issues hindering operations of carmakers around the world. The company will first test out the market for its EVs before deciding on local assembly plants.

The Volkswagen ID.4, globally, is available with two battery options including a 77kWh pack that powers a 204PS and 310Nm-motor and a smaller 52kW battery that is offered with two motors. Customers can get the said battery option with either a 148PS/220 Nm or a 170PS/310 Nm motor good for up to 346 km range. The company is also offering a dual-motor variant that outputs 265PS and returns 517km of range.

In India, the ID.4 will fall in the 50 to 55 lakh range. In the domestic market, the ID.4 will takes on the likes of the Kia EV6, the Hyundai Ioniq 5 as well as the Skoda Enyaq iV.