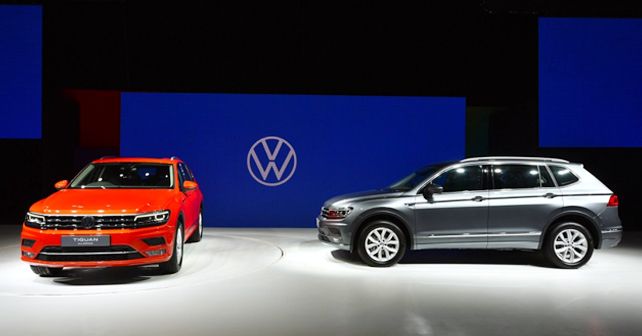 With the Tiguan Allspace, Volkswagen now has a challenger in its arsenal that can put up a good fight to the likes of the Honda CR-V and the Skoda Kodiaq.

Just two days back, Volkswagen India started its BS-VI journey by launching the updated Polo and Vento. Now, the Tiguan Allspace becomes the next new and BS-VI compliant product in VW's line-up here. It's been launched today as a CBU - priced at ₹33.13 lakh (introductory ex-showroom). Launched in a single fully-loaded variant, the Tiguan Allspace replaces the regular Tiguan and is about ₹5 lakh more expensive. 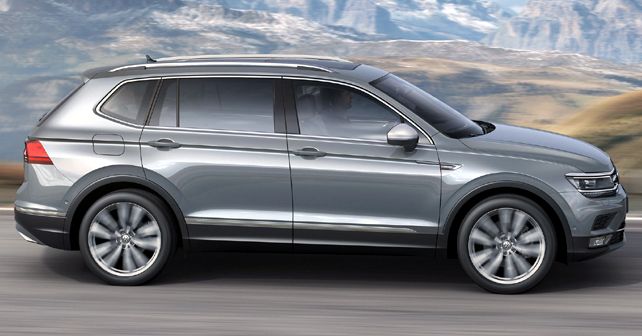 For those not aware, the Tiguan Allspace is a 7-seater version of the standard Tiguan. So, in terms of visual changes, the Tiguan Allspace features a longer side profile (courtesy of longer rear doors), a longer bonnet (to balance out the overall increase in length), re-designed LED headlamp cluster and a slightly tweaked front fascia (grille & bumper). Apart from these changes, there isn't much to differentiate it from the Tiguan. 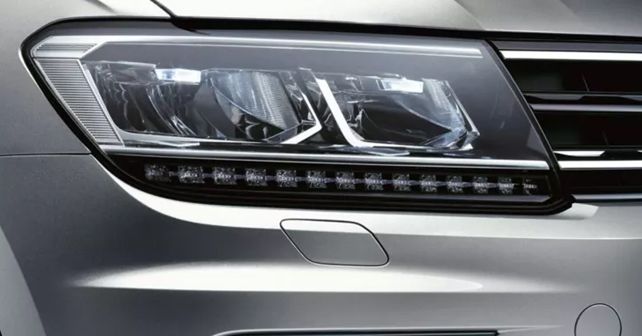 As mentioned above, the Tiguan Allspace is BS-VI compliant. Therefore, it goes on sale exclusively with a 2.0-litre TSI turbo petrol motor (unlike the Tiguan that was sold with the 2.0-litre TDI diesel unit). However, the 7-speed DSG automatic transmission and the 4MOTION All-Wheel-Drive have been retained from the Tiguan. The 2.0 TSI unit develops a higher 187bhp & but slightly lower 320Nm of torque. That's 46bhp more & 20Nm less than the diesel Tiguan. 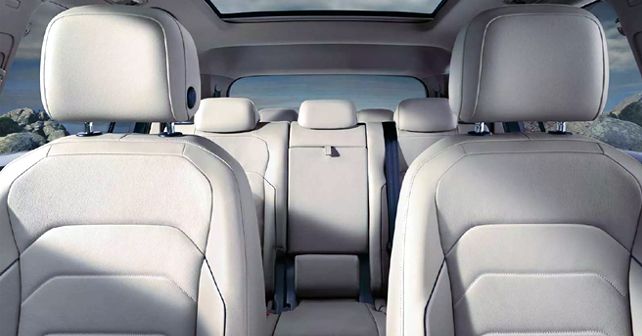 In terms of features too, the differences are minimal - with offerings like heated & powered front seats, a panoramic sunroof, LED headlamps, driving modes (4MOTION Drive Control), three-zone climate control and Apple CarPlay/Android Auto connectivity present on the Tiguan Allspace as well. Instead of six airbags though, the Tiguan Allspace offers seven. Additionally, the Tiguan Allspace marks the debut of two new features from VW - a digital cockpit (new digital instrument cluster) and an easy-open boot (with electric closing). 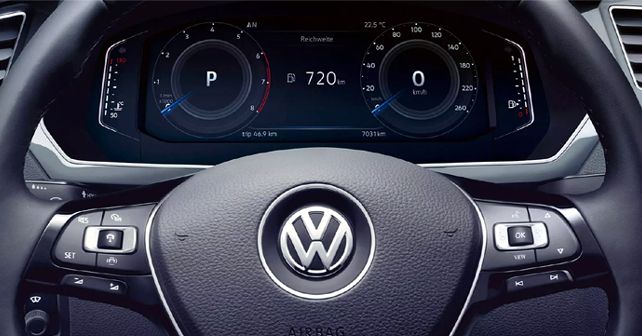 After this, Volkswagen India will launch its second new product for 2020 – the Jeep Compass and Hyundai Tucson-rivalling T-Roc mid-size SUV – on March 18. 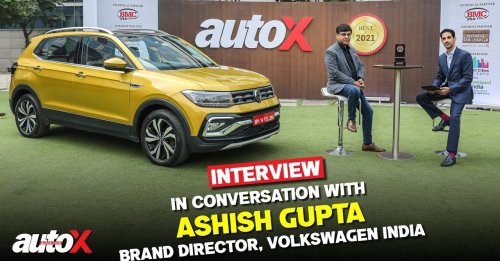 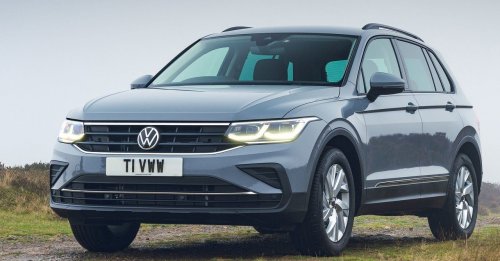 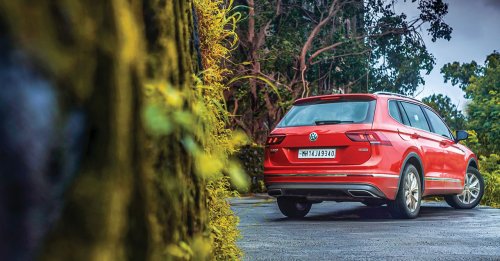 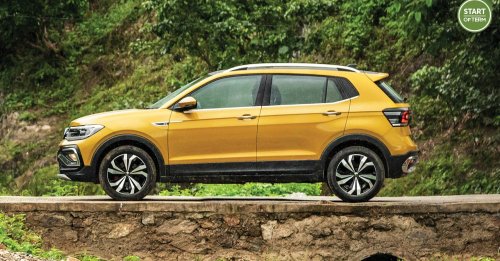 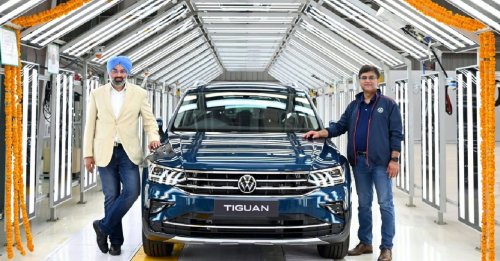 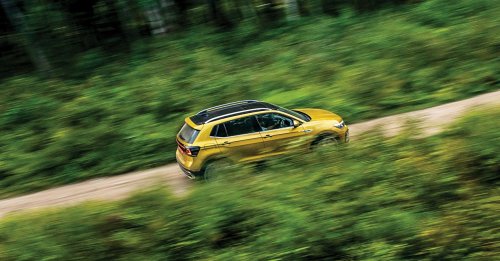