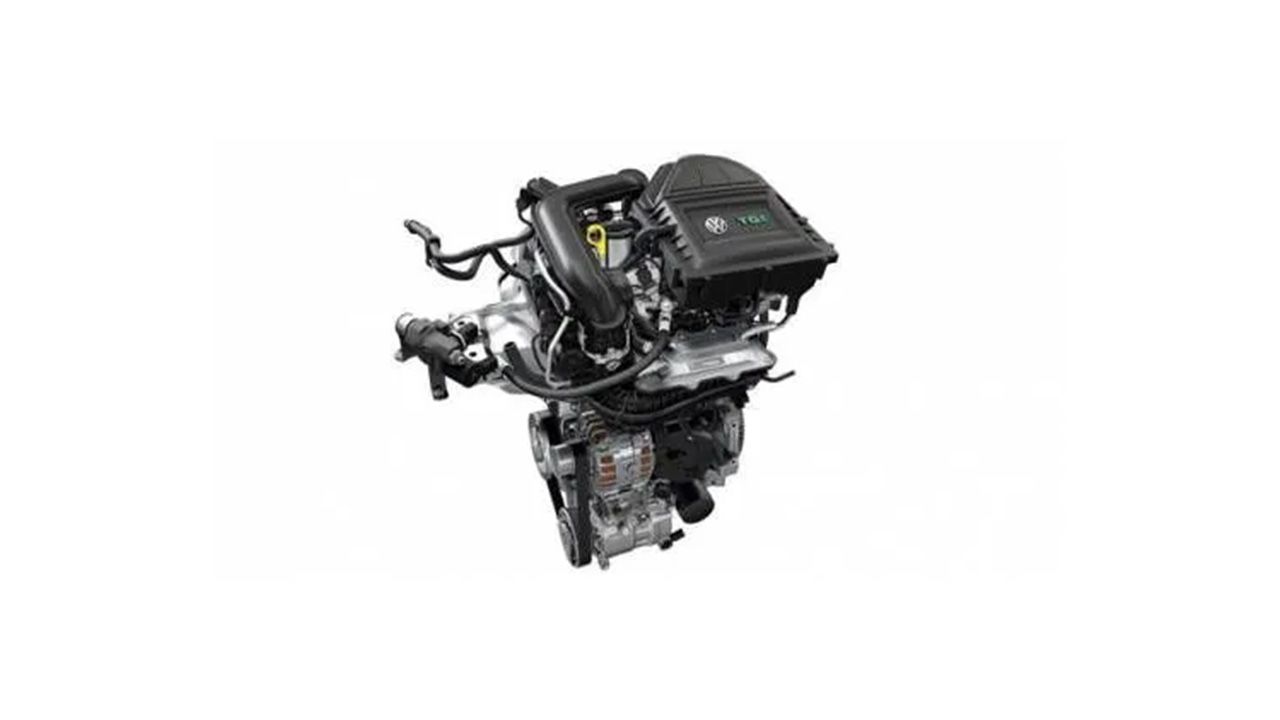 The updated 1.5-litre TSI engine will feature "coasting" tech, while the 1.0-litre CNG turbo3 runs on natural gas as well as petrol.

Volkswagen’s past escapades may not have been particularly environment-friendly, but currently, the firm is working rigorously towards developing cleaner and more efficient engines. At the 38th Vienna Motor Symposium this year, Volkswagen has unveiled two new engines – an updated 1.5-litre TSI Evo1 petrol engine and a brand new 1.0-litre CNG turbo3 engine - which, as the name suggests, can run on compressed natural gas or petrol.

Speaking of the 1.5-litre TSI engine first, it’ll debut in the new Golf TSI Bluemotion. The highlight of the powertrain is its micro hybrid system – well, sort of. That’s because the engine has a “Coasting” mode, which shuts the fuel supply when the vehicle is coasting – no throttle response, that is. This can be done up to speeds of 130km/h and it will result in an improvement in fuel economy by around 0.4 litre/100km. The engine will be paired to a DQ200 seven-speed DSG (dual-clutch auto) transmission that’ll have a lithium-ion battery to power vehicle’s electronics when coasting. The engine can be restarted by several days – by starter motor or gearbox or using a combination of both.

Next up is the three-cylinder 1.0 litre TGI or CNG turbo3 engine that runs on both natural gas and petrol. Now while it might not sound groundbreaking invention at first, Volkswagen claims that the new engine is particularly low on CO2 and NOx particulate emissions. The powertrain has a special lambda split process that quickens up the warm up time of the catalytic converter. The engine produces 88bhp and is based on the same basic architecture as the group's 1.0-litre TSI engines. The 1.0-litre CNG turbo3 will debut in the Polo hatchback, while it’ll also be shared with other vehicles of sister brands such as Audi A3, Skoda Octavia, etc.