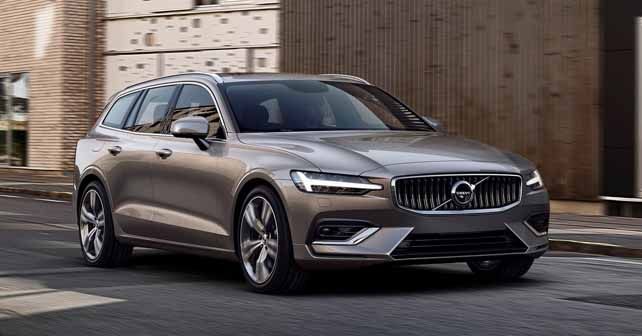 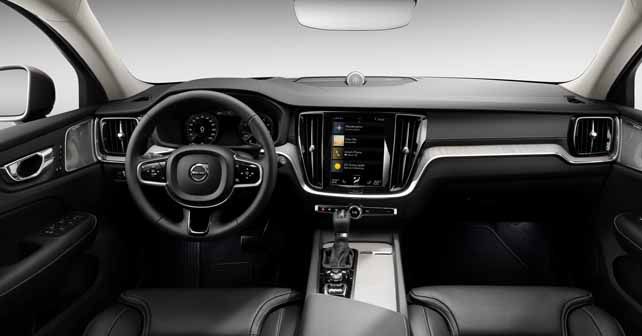 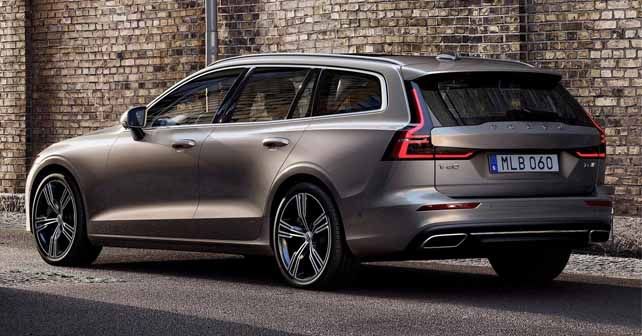 Based on the Volvo's SPA platform, the all-new V60 estate previews the design of the next-gen S60 sedan.

Say hello to the Volvo V60 – the Swedish brand’s all-new 60-series estate car that’s just been revealed globally. Of course, it’s based on the same platform as the XC60, but more importantly, this brand new estate previews the design of the forthcoming S60 sedan that’s going to be the next big launch by Volvo in India. Also, given the fact that Volvo already sells the bigger V90 Cross Country estate here, there’s a good chance of the V60 coming to our country.

As told earlier, the V60 is based on Volvo’s Scalable Platform Architecture (SPA) – same that underpins the XC60 SUV and even the bigger brother, the V90 estate. And, as you can see, its design draws a clear inspiration from its siblings as well. There’s the signature Thor’s Hammer LED headlamps while maintaining the overall sleek and sharp look. In fact, it looks sharper and more aggressive than the V90.

Even when it comes to engines, the V60 will borrow 2.0-litre four-cylinder powertrains from its siblings. The diesel variants will be available with 148bhp/320Nm D3 and 188bhp/400Nm D4 trims, while the petrol powered V60 will be offered with 247bhp/350Nm T5 and 312bhp/400Nm T6 petrol options. With the V60 though, Volvo will be introducing the T6 Twin Engine plug-in hybrid version that’ll have a power output of around 335bhp. The bigger 385bhp rated T8 Twin Engine hybrid powertrain will also be offered later on.

The cabin of the V60 is identical to the XC60 and V90 as well. The vertically stacked 9.3-inch touchscreen takes the centre-stage and there’s a digital instrument cluster. Expect quality and fit and finish of materials to be top-notch here. As is with all the modern Volvos, the V60 packs a lot of driver assistance systems and safety equipment. The automatic emergency braking or the City Safety system will be offered as standard. Volvo says the Pilot Assist system – the company’s semi-autonomous driving system has been improved for better cornering performance.

Customer deliveries of the V60 will begin around August this year and prices will start from £31,810 (Rs 28.71 lakh). If Volvo decides to launch it in India, expect the prices to hover around Rs 45 lakh-Rs 50 lakh, thanks to the exorbitant duties on CBUs here.