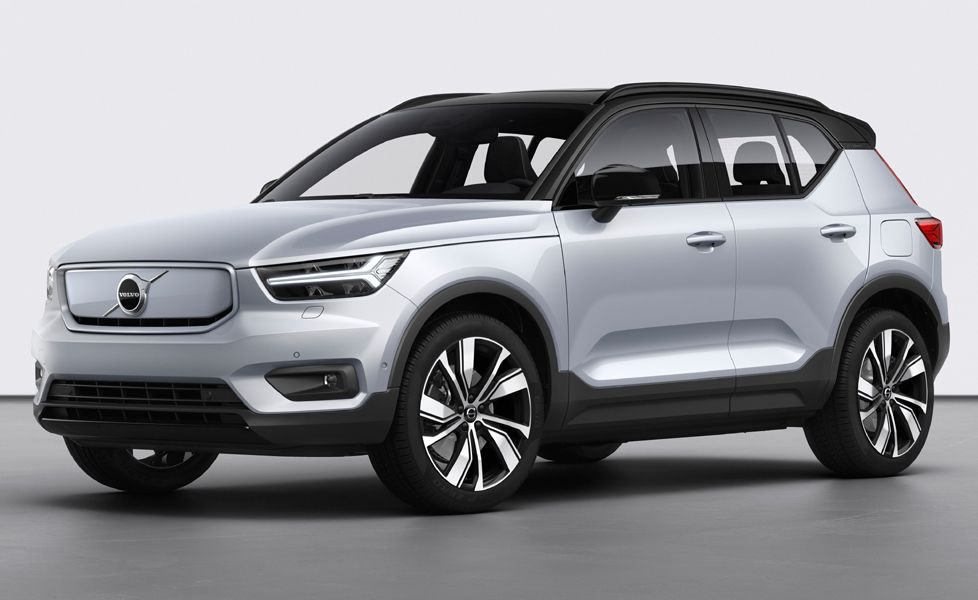 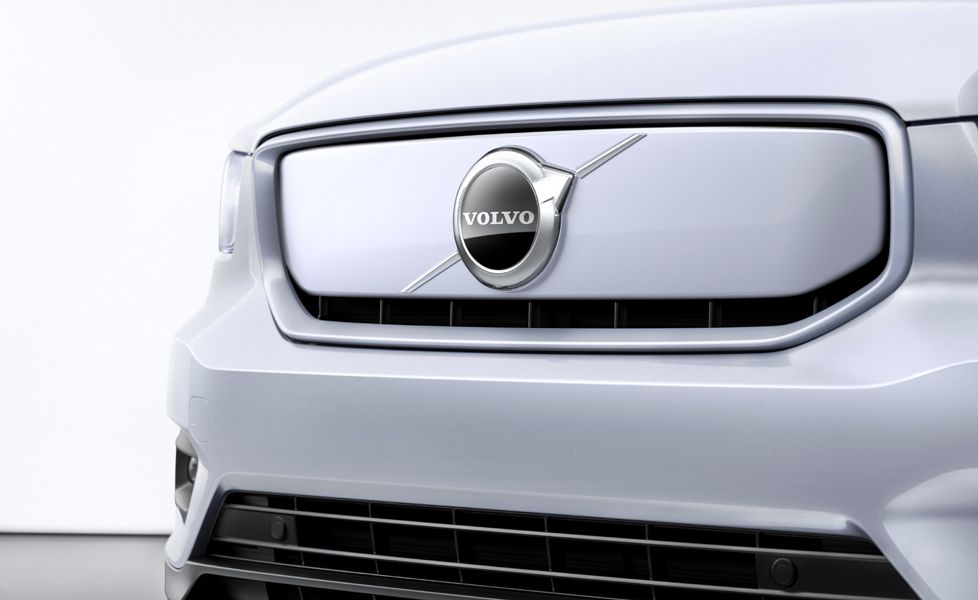 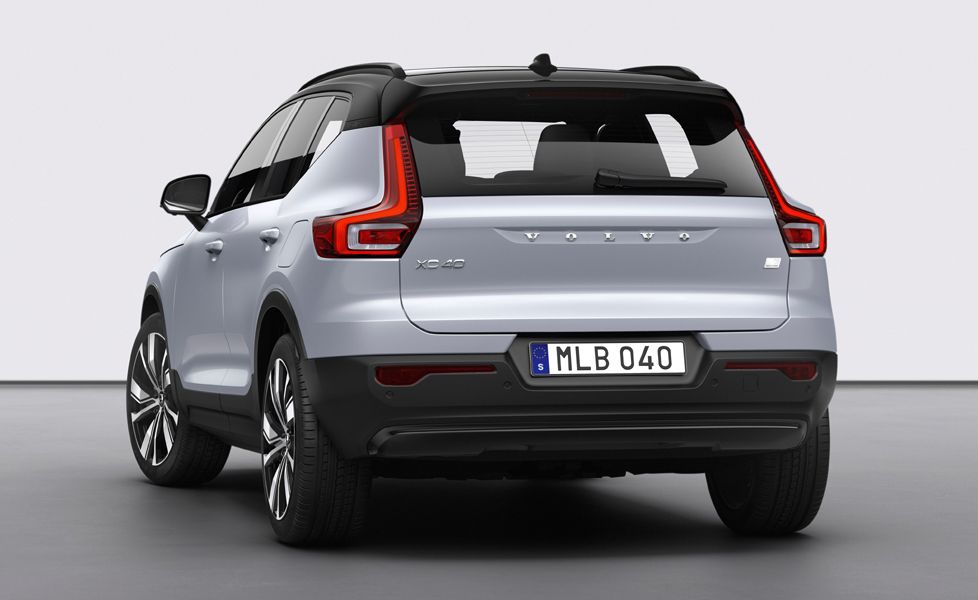 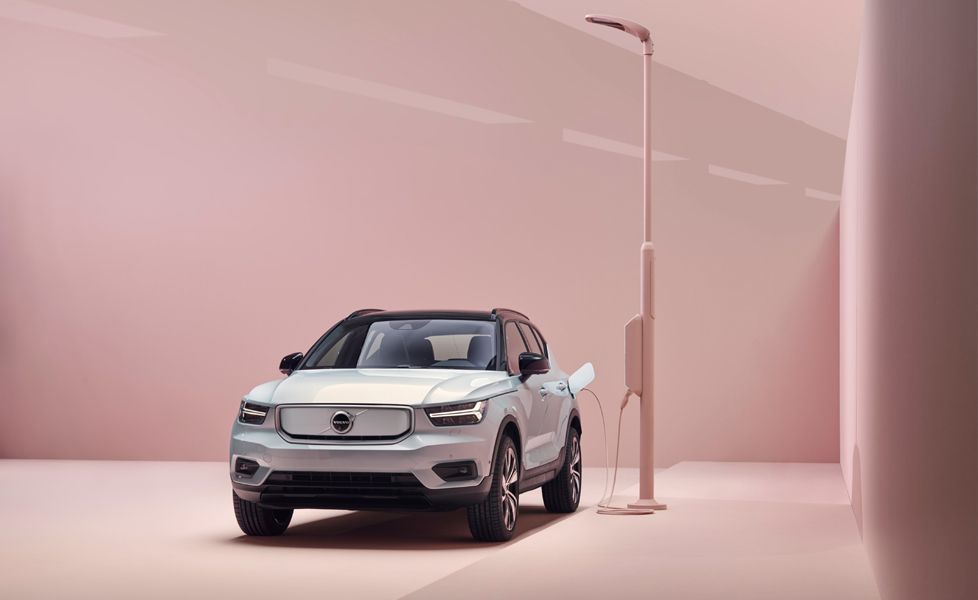 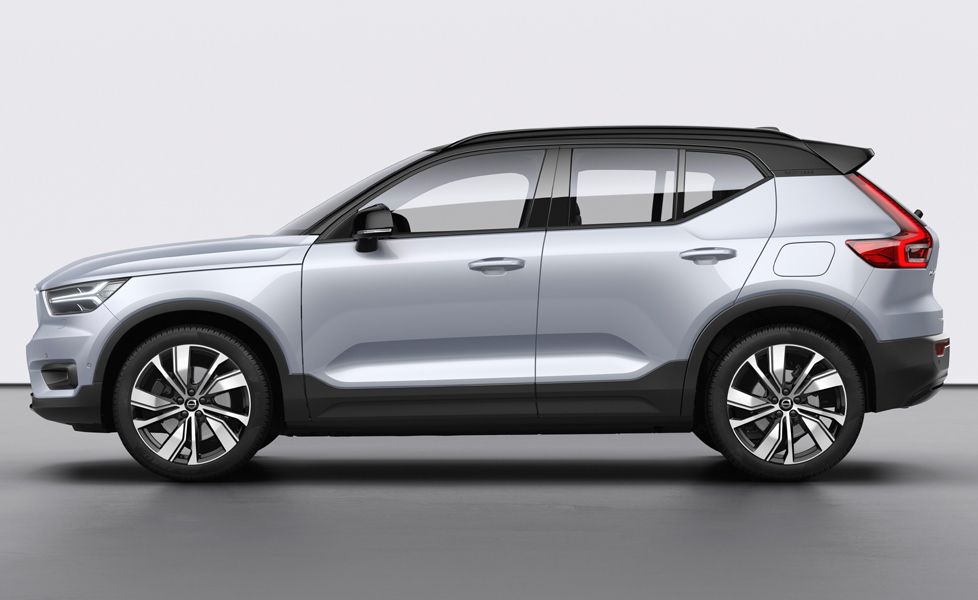 Volvo has taken the first big step towards its commitment to go climate-neutral by 2040, with the revealing of its first-ever fully-electric car, the XC40 Recharge. The electric derivative of the XC40 does not look too different from its standard sibling, however, it does get a handful of EV-specific changes. The most prominent changes start from the front profile of the car, which is distinguishable by the new, body-coloured covered grille. The grille neatly hides the sensors for the new Advanced Driver Assistance Systems (ADAS) platform. Another crucial change, at the rear of the car, is the missing exhaust pipes. 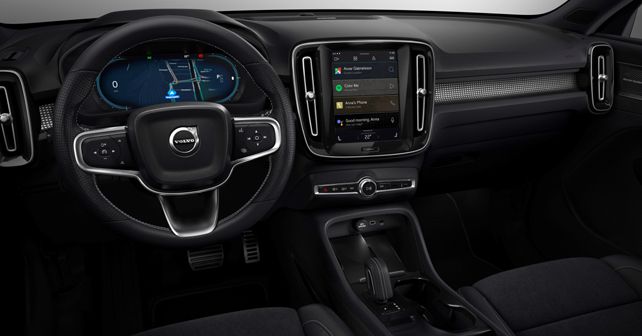 Inside, the XC40 Recharge gets a new user interface (information display) designed specifically for an EV. The display will provide readouts of the standard information like driving range, battery status, etc. Also making its debut on the XC40 Recharge is Volvo's new Android-powered infotainment system. The new system offers full integration of the Android Automotive OS, with real-time updates to services such as Google Maps, Google Assistant & other global automotive apps. The system also opens the gates for OTA (Over-The-Air) updates & is also integrated with Volvo On Call, the company’s digital connected services platform. 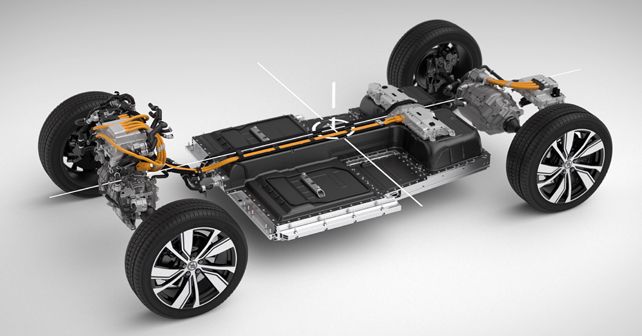 While detailed technical specs are yet to be released, what we do know so far is that the XC40 Recharge gets a 402bhp, All-Wheel-Drive (AWD) powertrain. With a fast-charging system capable of recharging the battery up to 80 per cent in a matter of 40 minutes, the XC40 Recharge offers a claimed driving range of about 400km on a single charge (as per WLTP test cycle). Based on the Volvo Compact Modular Architecture (CMA), the XC40 Recharge houses its battery pack in the floor. With the engine gone, the front storage compartment adds an additional 30 litres of storage space. 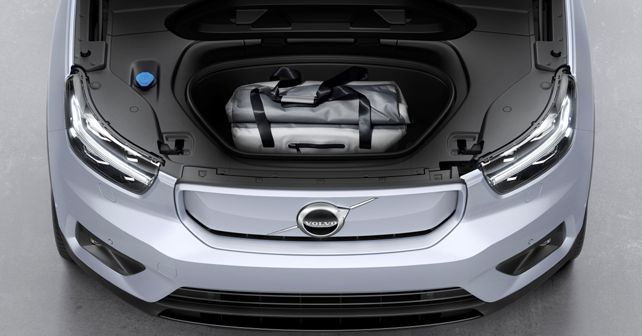 As mentioned above, Volvo aims to become a climate-neutral carmaker by the year 2040. To meet this goal, Volvo will launch an EV every year, over the next five years. The company aims to have its EVs represent 50 per cent of its global sales by 2025. With this reveal, 'Recharge' will also become the overarching term for any & every 'chargeable' Volvo model with an electric/hybrid powertrain. Volvo is also keen on offering one year of free electricity (on a refund basis) to its hybrid model users.