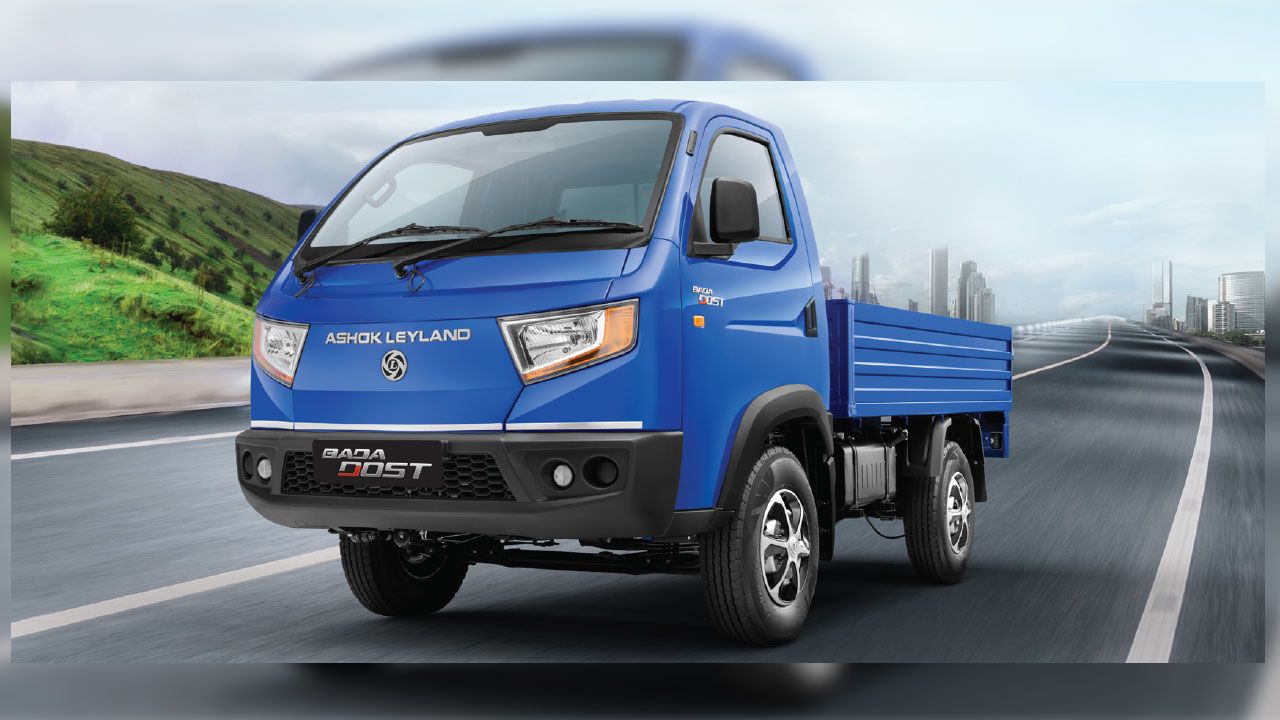 Ashok Leyland’s Bada Dost is built on a new LCV platform, which has been designed for global markets and will spawn a range of different versions in the future, including electric LCVs.

Ashok Leyland has reinvented itself for the light commercial vehicle (LCV) segment, with the launch of its new Bada Dost. The new Bada Dost has been designed and built as an international product, which will be sold in global markets. For India, the Bada Dost has been launched in two versions – i3 and i4. The Bada Dost i3 has a maximum payload of 1,400kg, while the i4 has a rated max payload of 1,860kg. Both LCVs are powered by a 1.5-litre three-cylinder turbo diesel engine, with Lean NOx Trap exhaust gas treatment to ensure compliance with the BS6 emissions regulations. The engine is rated at 79bhp @ 3,300rpm and 190Nm @ 1,600 – 2,400rpm. The engine is mated to a five-speed manual transmission. Both models have a rated top speed of 80km/h.

Both the i3 and i4 versions have over slung parabolic leaf spring front suspension and over slung semi-elliptic leaf spring rear suspension setups. And both of them have ventilated disc brakes at the front and drum brakes at the rear. Both of them are also equipped with power steering and a tilt-adjustable steering column. The Bada Dost i3 and i4 will be offered in two variants each – LS and LX. The LS variants will get electric power steering, while the LX variants will get electric power steering and air conditioning.

Here’s a look at the full ex-showroom, Mumbai, price list for the Ashok Leyland Bada Dost:

The Ashok Leyland Bada Dost has been built on an all-new LCV platform, which will spawn a range of new-age LCVs for the commercial vehicle manufacturer, with a promise of launching a new version every four months. There will also be an electric version in the future! The Bada Dost is also Ashok Leyland’s first-ever in-house developed LCV for India. It is also the first ARAI certified 3-seater LCV for the company.

In the future, various other payload versions and body styles of the Bada Dost will be introduced. There will also be CNG versions for India. It will also be produced in left-hand-drive versions for international markets in Euro 4 and Euro 3 emissions specifications for markets where these emissions regulations are still in effect. For markets abroad, it will also be produced with anti-lock brakes, traction control, airbags, central locking, and fog lamps. Also, it will be offered with AMT automatic gearboxes and four-wheel drive. 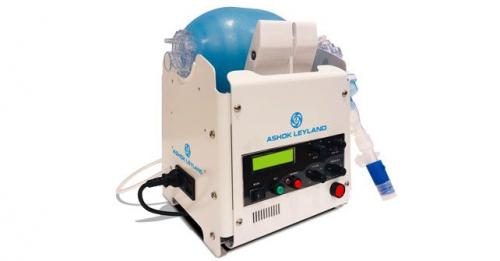 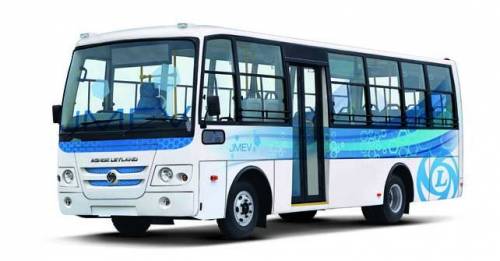 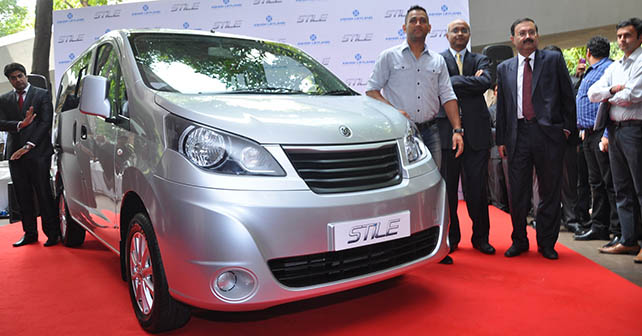 Ashok Leyland forays into the MPV segment with the Stile 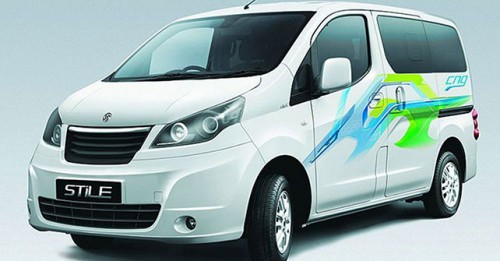 Ashok Leyland to launch Stile MPV in Mumbai on October 8