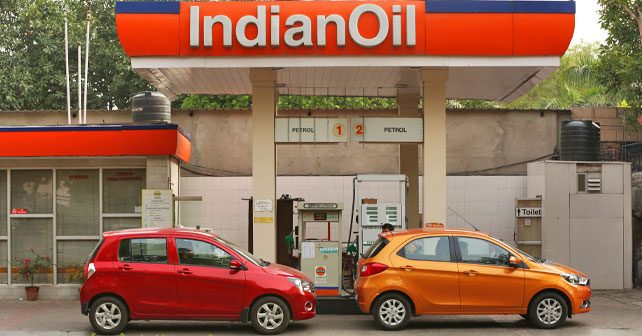 While carmakers are developing their products to be BSVI compliant, the government has started introducing BSVI fuel in the Delhi. Price of BSVI fuel is the same as BSIV compliant fuel as of now

In a recent announcement at the Rajya Sabha, Environment Minister Prakash Javadekar announced that fuel confirming to the upcoming BSVI norms is now available in Delhi. Cost of the BSVI compliant fuel remains unchanged. As per the new regulation, all vehicles sold after 1st April 2020 will need to comply with the stringent BSVI emission norms. Certain manufacturers like Maruti Suzuki, Honda Two Wheelers and Mercedes-Benz are ready with their BSVI compliant vehicles. Maruti Suzuki has already introduced the Alto, Wagon R, Swift and Baleno with BSVI engines. Similarly, Mercedes-Benz recently brought the E-Class and Honda two-wheeler has unveiled the Honda Activa 125 with a BSVI ready motor.

Last month, Mahindra announced their BSVI plans and claimed to be almost ready for the switch. The company confirmed that they will introduce petrol-powered BSVI vehicles in the months to come and diesels towards the end of 2019. Although all the car and bike makers are gradually getting ready for the BSVI upgrade, there is still an air of uncertainty with regards to availability of fuel. With the launch of BSVI fuel in Delhi, the government has surely taken the first step, but no official announcements have been made for the rest of the country.

Meanwhile, the shift to BSVI norms is surely going to come at a cost. While manufacturers are investing to upgrade their engine, this cost is sure to be transferred to the end customer. At a press conference in Mumbai, Pawan Goenka said that diesel vehicles are expected to cost almost Rs 1 lakh more while petrol-powered offerings will only demand about Rs 25,000 more. Meanwhile, Maruti Suzuki announced that they will try to offset the price hike by increasing localization of their products.

Although we are just eight months from the deadline, a lot of pieces to the BSVI puzzle are still missing. While manufacturers seem to be doing their part, we are waiting for more clarity from the government with regards to availability of BSVI fuel. 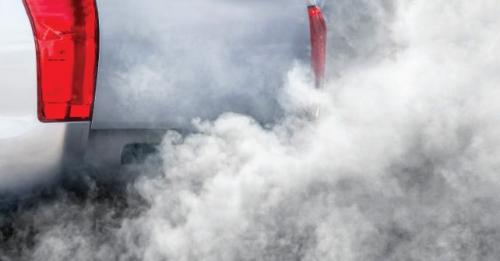 BS-VI may just not be the ultimate diesel car saviour 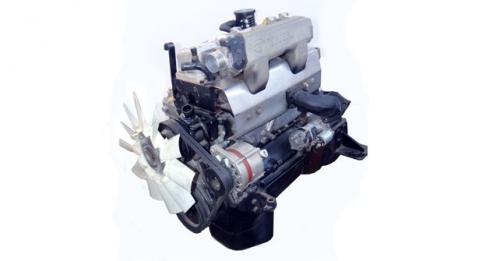 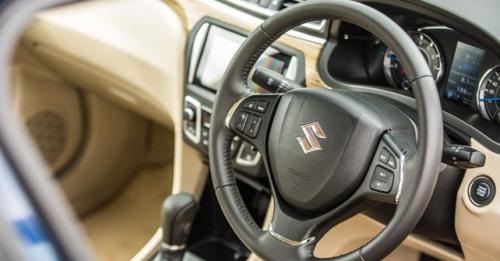 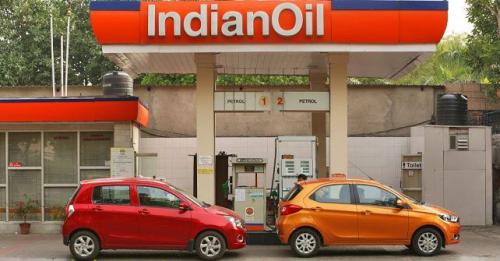 Transition from BS-IV to BS-VI: Everything you need to know