For the first time in 54 months, the Reserve Bank of India (RBI) has increased its repo rate by 25 basis points to 6.25 per cent. This was announced during RBI’s monetary policy meet on June 6. The reason behind the same is claimed to be rising inflation and high oil prices.

Consequently, most loans like car loans, home loans, personal loans, etc. will be getting dearer. In fact, many banks and housing finance companies have already increased costs ahead of RBI’s official announcement.

This is the first time that RBI has increased the repo rate during the present Narendra Modi government’s regime. The policy rate was 6.25 per cent till August 2017, when RBI had dropped it by 25 basis points.

Coming to carmakers, this is what Shekar Viswanathan, Vice Chairman, Toyota Kirloskar Motor, had to say on this matter, “ The RBI’s action in increasing the interest rate by 0.25 per cent appears to be an attempt to balance the fiscal necessity with the mid-long term goals of containing inflation.  While the RBI appears to have bitten the bullet by increasing the repo rate by 0.25 per cent after a pause of over 4 years since the previous occasion, it also appears to be banking on the increase in liquidity from the quick resolution of cases under the Insolvency and Bankruptcy Code”.

RBI has also changed its inflation forecast to 4.8 - 4.9 per cent during H1 of this financial year and 4.7 per cent in the second half, as compared to the previous 4.7 - 5.1 per cent in H1 and 4.4 per cent for H2. This could potentially lead to another interest rate hike later this year.

Viswanathan further added, “From an automobile industry perspective, not only will the increase in rates impact the cost of funds for manufacturers, but also the customers who are seeking loans from banks to purchase cars.  This is in addition to the burden of substantial increase in fuel costs due to the rising cost of imported oil. But we believe the Government knows the facts on the ground and will take steps as appropriate”. 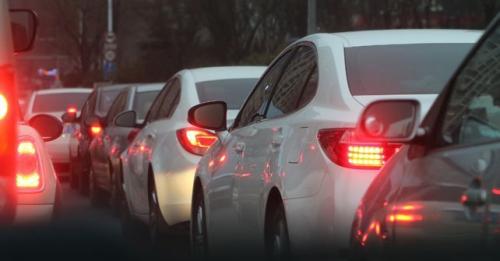 RBI’s moratorium on EMIs: What it means for your car/two-wheeler loan? 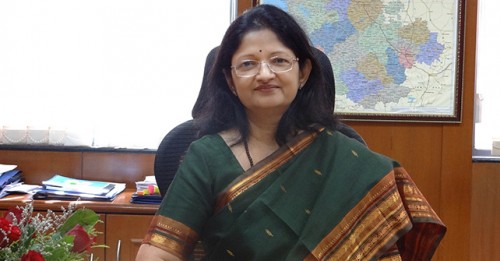