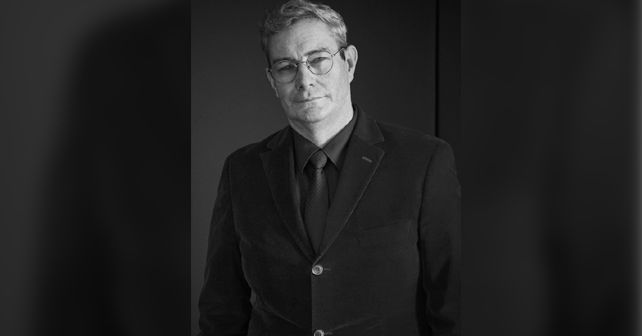 Renowned for his design contributions at the VW Group before joining forces with the Korean marque, Donckerwolke has cited 'personal reasons' for leaving Hyundai Motor Group after about five years of stay.

Belgian car designer Luc Donckerwolke, who, until today, was serving as the Executive Vice President & Chief Design Officer at the Hyundai Motor Group, has suddenly decided to step down, citing 'personal reasons'. Hyundai is yet to take a call on his successor, leaving the Hyundai & Genesis brands under the leadership of SangYup Lee (Senior Vice President / Head of Hyundai Global Design Center) and Kia Motors under Karim Habib, for the time being.

Donckerwolke started his career back in 1990 with Peugeot, where he spent two years before becoming a part of the VW Group, where he'd end up spending 23 years. During his tenure at the VW Group, Donckerwolke worked with brands like Skoda, Audi, Lamborghini, Seat & Bentley. 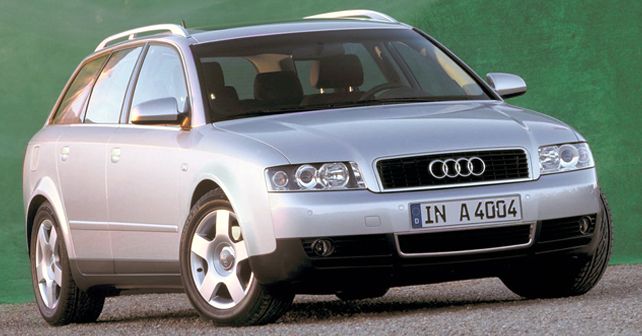 While most readers wouldn't be aware of this fact, models like the first-gen (Mk1) Skoda Octavia & Fabia, the Audi A2, A4 Avant, the R8 Le Mans Racer, Lamborghini Diablo VT, Gallardo, Murcielago, Seat Ibiza & Tribu Concept, and the Bentley Flying Spur, Continental GT & EXP 100 GT Concept are all creations of Donckerwolke. 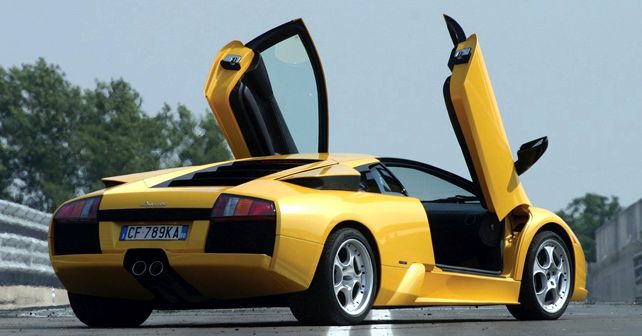 In 2015, as part of Hyundai's expensive gameplan to rope in European talent, Donckerwolke was brought on board to lead Hyundai's newly-formed luxury arm - Genesis. A year later, he was heading the Hyundai Design Centre and also replaced Peter Schreyer in the coming years. 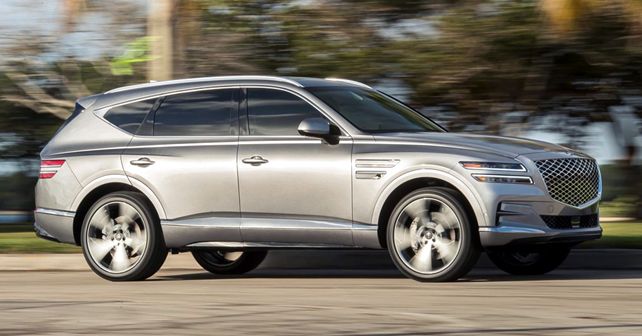 At Genesis, Donckerwolke is credited for designing models like the latest G80 sedan and GV80 SUV (the brand's first) as well as the G90 facelift. Most notable Hyundai & Kia models designed by him include the Hyundai Kona, Palisade, Elantra, and some Concept creations like the Le Fil Rouge, 45, the Prophecy and the Kia Optima & Telluride (winner of the 2020 World Car of the Year Award). 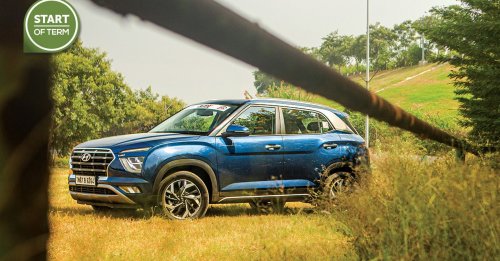