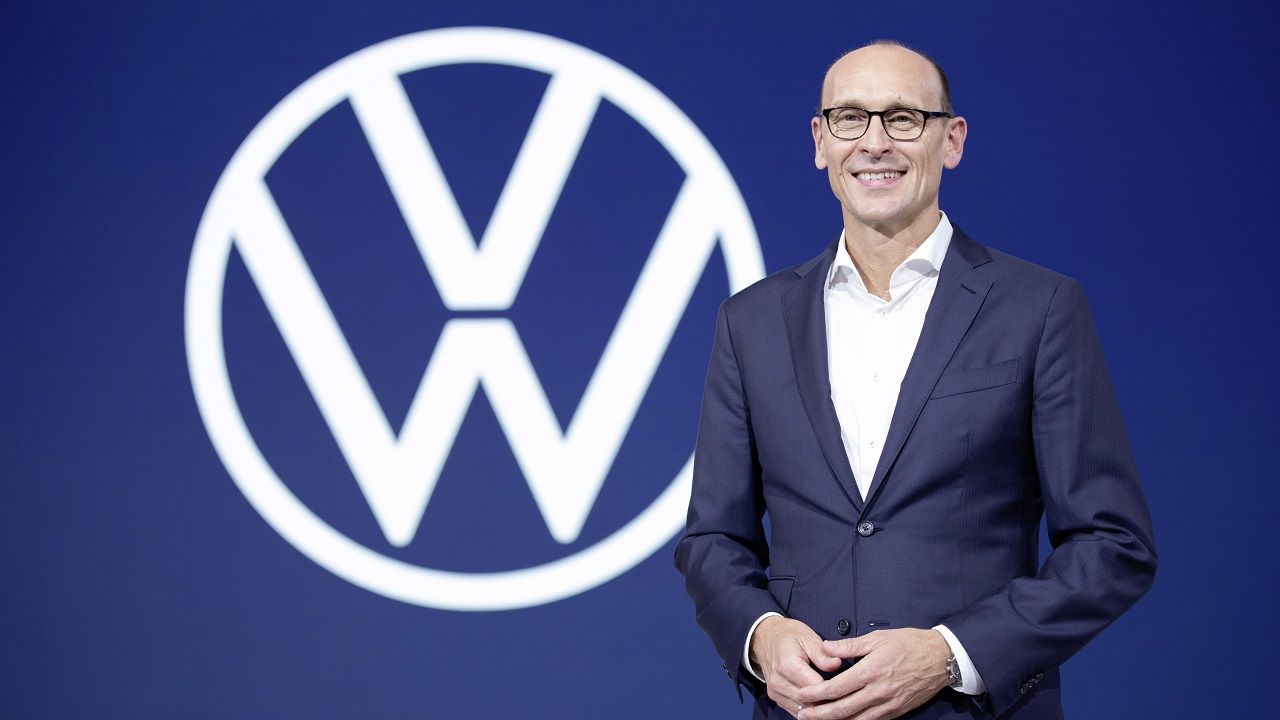 Ralf Brandstaetter will be promoted from his current role of the chief operating officer to the chief executive officer at Volkswagen Passenger Cars on July 1, 2020.  Herbert Diess will remain the CEO of the Volkswagen Group.

In a major development, Volkswagen has announced that Ralf Brandstaetter will replace Herbert Diess as the brand’s new chief executive officer. Volkswagen said Brandstaetter, who is currently the company’s chief operating officer, will assume his new role from July 1, 2020, while Diess will continue to be the chief executive of the VW Group, which includes brands like Audi, Bentley, Ducati, Lamborghini, and Porsche.

In an official statement, Volkswagen said, ‘The main objective will be a stronger focus on the tasks at the top level of the Group and the brand in the current transformation phase of the automotive industry.’

However, as per some reports, the change in management comes in view of the differences between Volkswagen’s labour leaders and managers over new cost-cutting plans and the company’s increasing focus on future electric cars. As a result of this, Diess has been freed from his role as the CEO of the Volkswagen brand and will now solely focus on the entire group’s operations.

In related news, the new management shuffle at Volkswagen has also resulted in the departure of the procurement and components chief, Stefan Sommer.