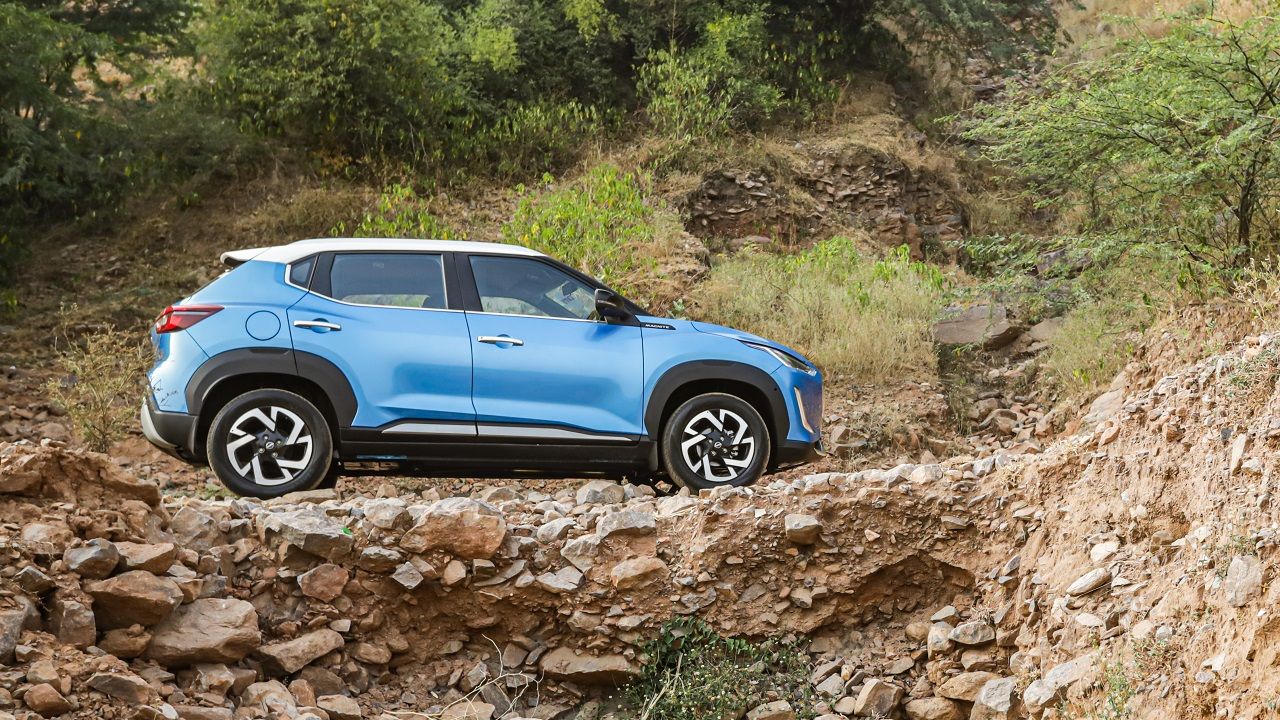 The Nissan Magnite is about Rs 2 – 3 lakh more affordable than other compact-SUVs across variant line-ups and costs about the same if not less than premium hatchbacks. So, where does it compete really? Here’s a closer evaluation of the situation.

At a time when compact SUVs are reaching ex-showroom prices of Rs 13 lakh, the Nissan Magnite seems to have landed an uppercut on the segment from the underside of the price band. With prices starting at Rs 4.99 lakh (ex-showroom), the Magnite undercuts all of its compact SUV rivals by a fair margin. And if your argument is that it only has a 71bhp 1.0-litre engine in the base model, do keep in mind that Hyundai-Kia’s 80bhp 1.2-litre petrol engine in the base variants of the Venue/Sonet isn't any better in terms of driveability.

So, given the fact that the starting prices of the Maruti Suzuki Vitara Brezza, Kia Sonet, and Hyundai Venue are Rs 7.34 lakh (ex-showroom), Rs 6.72 lakh, and Rs 6.75 lakh, respectively, the Magnite sure seems to have the competition licked.

What’s more, the higher-end variants of the Magnite with a decent equipment list and a 99bhp turbo petrol engine carry a price tag of Rs 9.35 lakh (ex-showroom). This makes it about Rs 2 – 3 lakh more affordable than all of its rivals across variant line-ups.

But do not think there is no catch. Cars such as the Maruti Suzuki Brezza, Hyundai Venue, Kia Sonet, Tata Nexon, and Mahindra XUV300 have a better road presence and a better-quality interior than the Magnite. This is perhaps the Magnite’s weakest link. But remember, that you do get a lot of equipment as standard on the Magnite, such as power windows all around, rear defogger, rear wash wipe, and standard size 16-inch wheels with wheel caps.

It’s a matter of looking at the glass half-full rather than empty. For, with its prices ranging between Rs 4.99 lakh and Rs 9.35 lakh, the Magnite may not be able to compete with cutting-edge compact SUV rivals, but it sure is a great alternative for buyers in the B-segment hatchback space.

When you look at it this way, I think the Magnite has definitely given B-Segment and Premium hatchbacks run for their money. It’s truly changed the dynamics of the game. And remember, its cars like this that disrupt the market and propel change. After all, if you can have a car with far more space and road presence at the same price, why wouldn't you go for it? Sure, enthusiasts will choose cars such as the Swift, but the majority of the car-buying population will go for a bigger car. And since the Nissan Magnite has the honest DNA of a Japanese car, it should be just as reliable as any other Japanese car, thereby keeping ownership costs in check, something that is important for buyers in the price range. 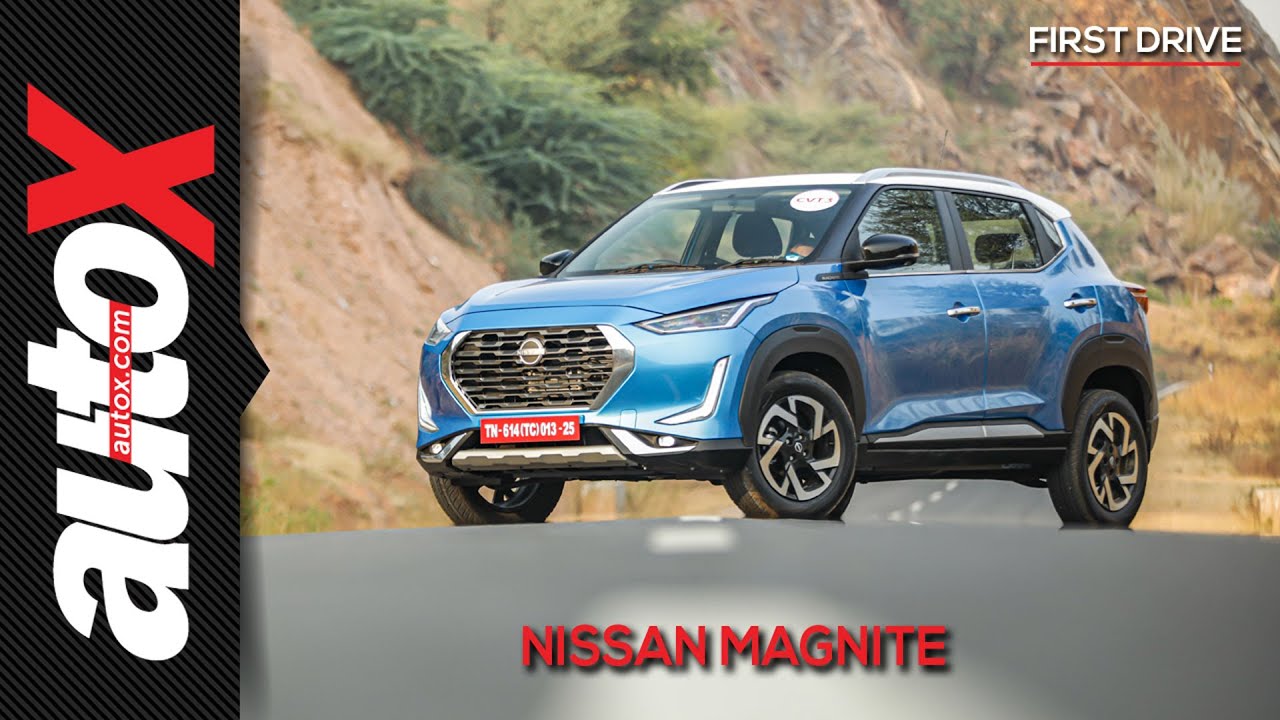