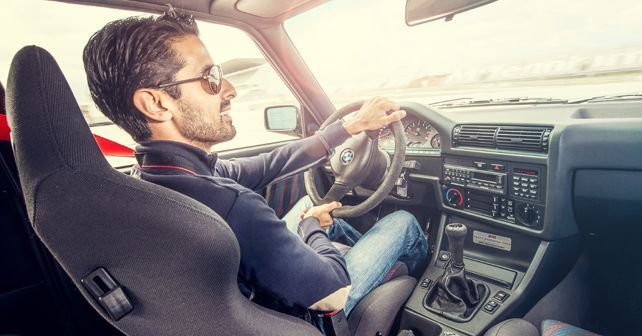 EVs may be the flavour of the month, but, as the cover of this issue suggests, the SUV onslaught is showing no signs of abating whatsoever.

But there’s an onslaught of another kind that’s afoot in the global automotive industry at present, and it’s one that’s focused on consolidation. The paradigm shift that’s taking place – centred around electrification, autonomous driving technology, shared mobility, etc. – means that the levels of investment required to stay at the top of the game are unprecedented, and if you’re a carmaker you simply can’t afford to do it alone anymore.

There are a pair of features in this issue, courtesy of our Italian partners Quattroruote, that chart out the consolidation that’s taking place globally. There’s also a feature on Toyota, and its aim of consolidating the thus far fragmented Japanese auto industry. A key component of Toyota’s plan includes acquiring a stake in several smaller Japanese automakers – Suzuki being one of them – a development that has strong implications for the Indian market. Closer ties between the two would give Toyota a foothold in the mass market in India, whereas Suzuki would get access to cutting edge alternate propulsion technologies that it would never be able to develop by itself.

It’s no surprise that Toyota is the most highly valued carmaker in the world, with a valuation of about $235 billion. But what’s surprising is that Tesla, with a market cap of around $145 billion, is the second most valuable car company in the world. Keep in mind, however, that Toyota sells well over 10 million cars a year, while Tesla sold just 367,000 cars in 2019. By the way, Tesla’s market cap is even higher than the entire Nifty Auto Index – which includes carmakers like Maruti Suzuki, Tata & M&M, as well as ancillary firms like MRF & Exide – that has a combined value of just over $100 billion. Check out the news section in this issue for details.

Tesla’s valuation stems not just from the fact that it’s made EVs sexy and desirable, but also because of its leadership in the realm of software and autonomous driving technology. In fact, according to the teardown of a Model 3 by Nikkei Business Publications, the advanced electronics & software, including the AI chips that control Tesla’s Autopilot, completely stunned an engineer from a leading Japanese automaker. In fact, they estimated that thanks to its ‘digital nerve centre,’ Tesla is about half-a-dozen years ahead of conventional automakers – a lead that’s clearly factored into its stock price.

In order to stay in the hunt, conventional automakers are forging alliances faster than ever before – the proposed merger of PSA & FCA being a prime example of such consolidation. Even the German luxury triumvirate of Audi, BMW, & Mercedes are burying the hatchet and working together more closely. For instance, all three have joint ownership in Here Technologies – Nokia’s former digital map company.

Speaking of tech companies, the ‘Big Three’ – Amazon, Apple, & Google – are nipping at the heels of the conventional industry. But while it’s clear that no one knows what the future will look like, the paradox is that, at present, it’s still very much conventional SUVs – such as the ones on the cover of this issue – which bring in the money that allow for R&D into future technologies. So, automakers can’t afford to drop the ball in terms of their current product line-ups, even while they’re trying to anticipate the shape of the future. 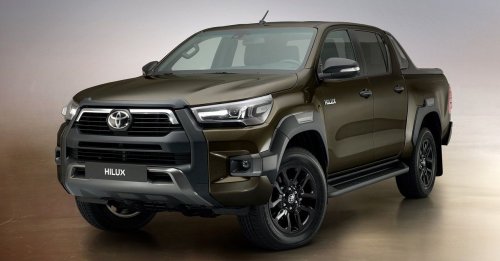 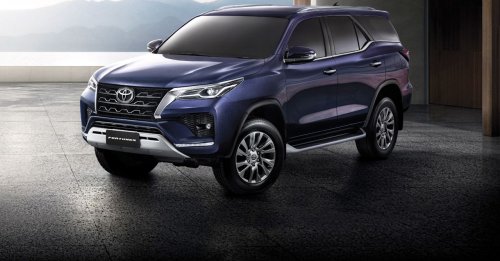