What does a 44 vehicle mega-test tell us about the state of the automotive industry?

Well, for starters, with Covid in the rear-view mirror, new launches are back in full swing – even if supplies remain strangulated because of the global semi-conductor shortage. Add to that a buying spree caused by latent demand, and what you’re left with is a supply constraint at the worst possible time.

But economics aside, what a mega test of this scale consistently teaches us is that the sheer quality of machines being churned out by the industry continues to improve with each passing year. When writing The Origin of Species, I’m sure that Charles Darwin couldn’t have imagined that his theory of evolution would also apply to inanimate objects like vehicles, in addition to pretty much every living species on planet Earth. After all, survival of the fittest applies not only to the animal and plant kingdom but to the industrial ecosystem as well. Cutthroat competition has weeded out the ‘lemons’ so to speak.

It wasn’t that long ago that we had cars like the Datsun Go at a mega-test, and we were scratching our heads trying to justify its existence. As it turned out, the market rendered it extinct not long after.

At the bottom of our standings, this year is the Tata Tigor EV, and that’s only because internal-combustion-powered vehicles have benefitted from a century of development, while affordable electric vehicles are still at a very nascent stage of their evolution. Put simply, they will get better! After all, at the other end of the standings is another entry-level machine from Tata – the Punch – which shows just how far the Indian automaker has come in the design and engineering of its vehicles. In that respect, the Punch was truly a revelation. It’s a small car with a big heart, and with big ambitions. 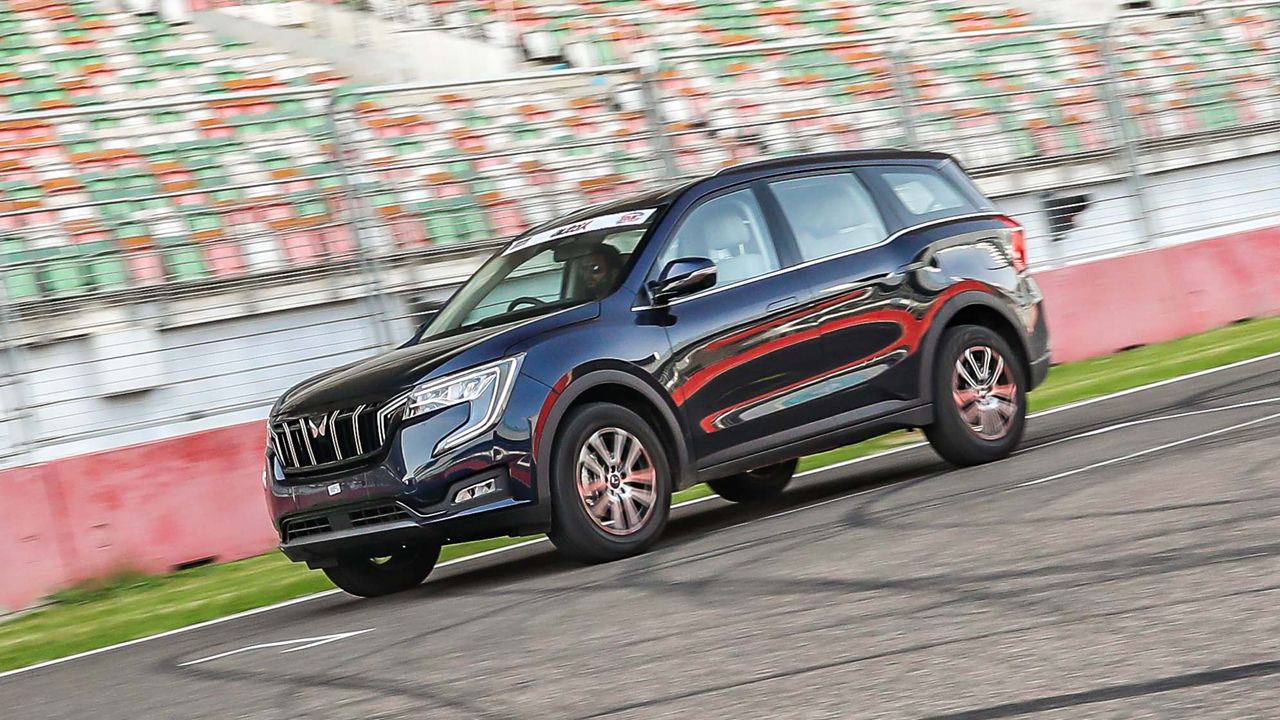 Another Indian automaker that’s hit it out of the park this year is Mahindra, with the XUV700. If survival of the fittest is the mantra, the rest of the pack is going to have to evolve very quickly indeed to keep pace with the XUV, or risk going the way of the dodos.

Meanwhile, at the very top of the automotive spectrum, Aston Martin has developed an SUV that can truly outrun the best sports cars in the world. But, of course, it’s so expensive that if you have to ask the price you simply cannot afford one. Its success is defined not by its proliferation, but by its exclusivity. 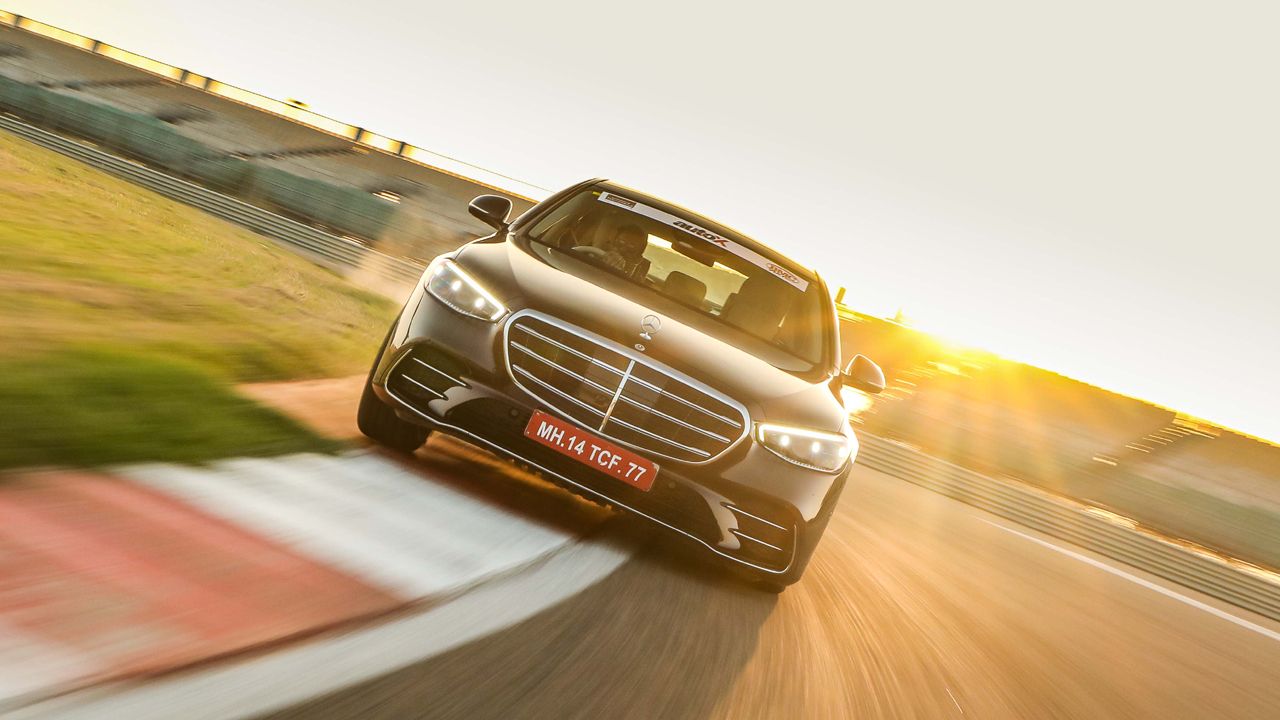 At the same time, the ‘best car in the world’ – the Mercedes-Benz S-Class – continues to improve with each new generation in a way that would make Darwin proud. This new model is astoundingly good!

And that’s a good sign for you and me, even if we can’t afford the S-Class, because a lot of new technologies are first developed in flagship vehicles before they begin to appear in more mainstream cars over time – yet another indication that the natural order of the automotive industry is something that Darwin would approve of. 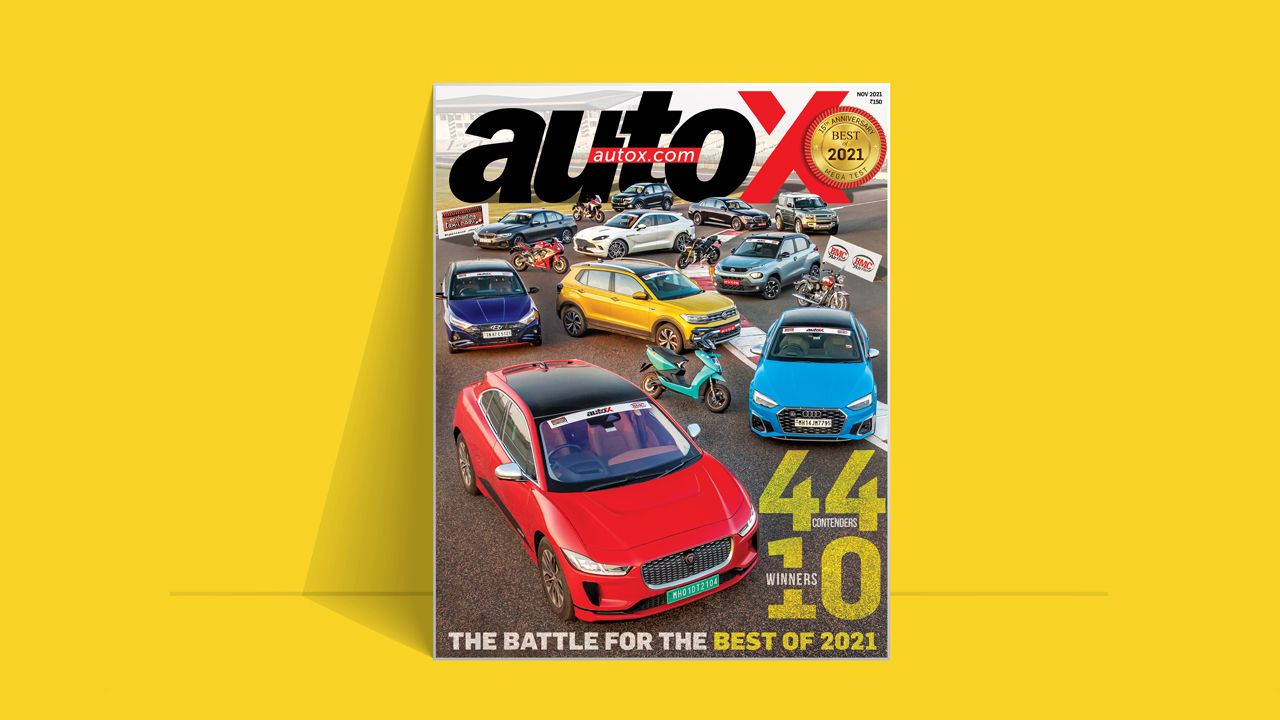 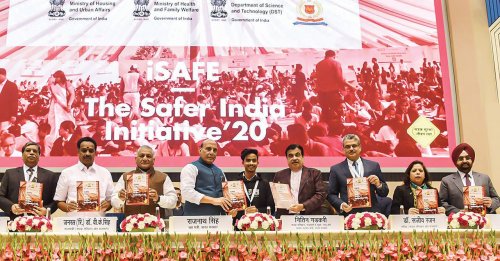 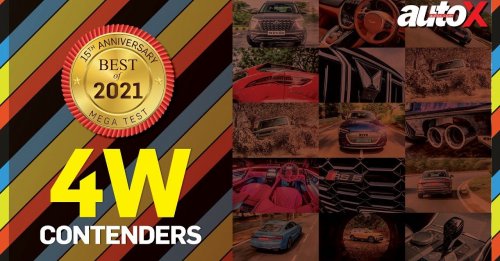 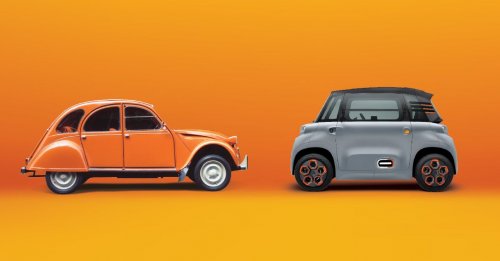 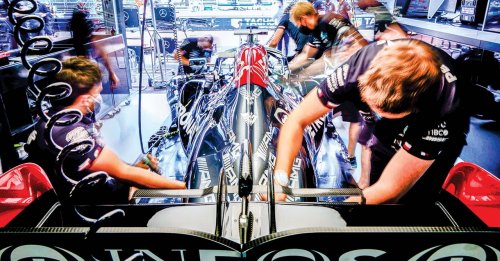