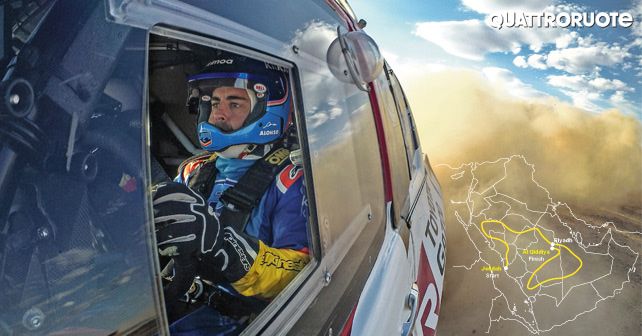 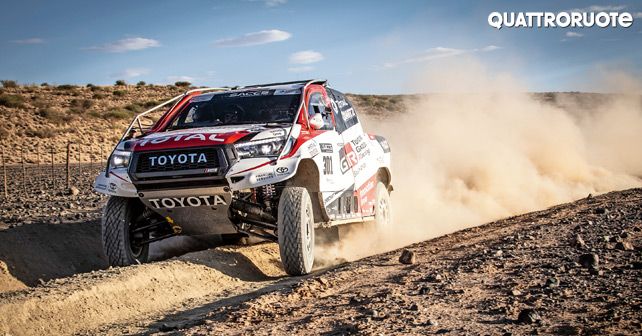 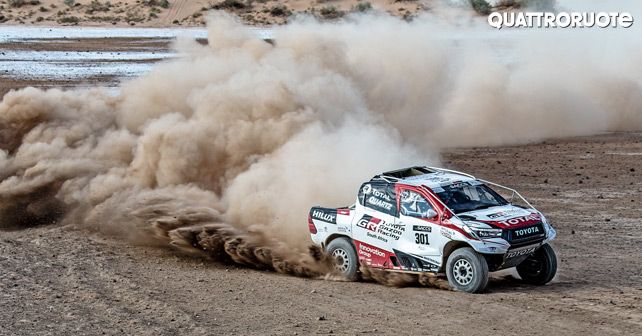 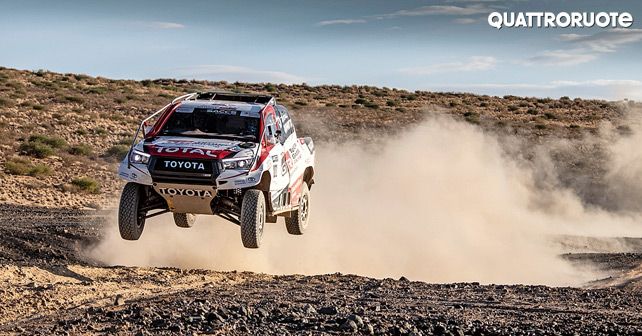 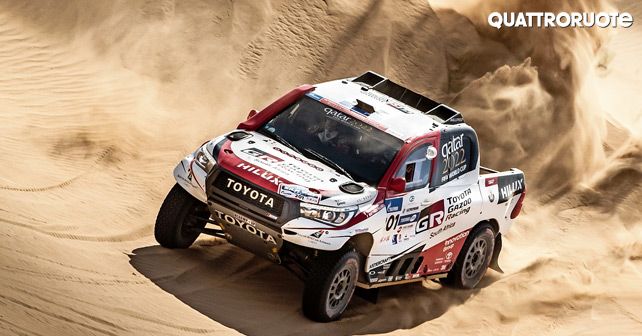 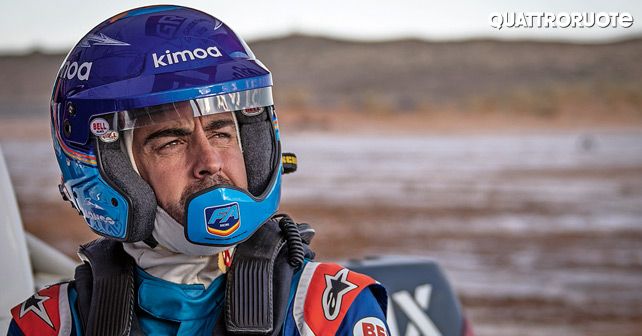 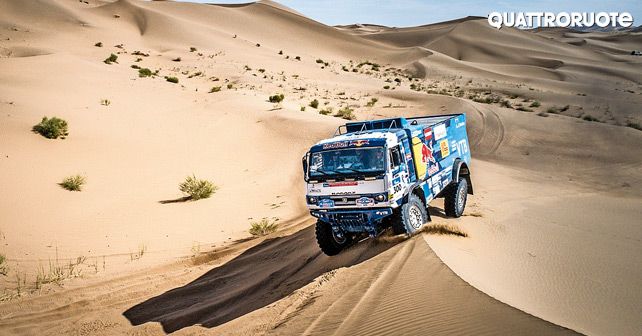 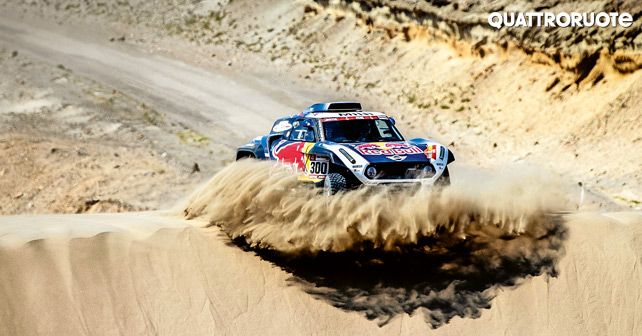 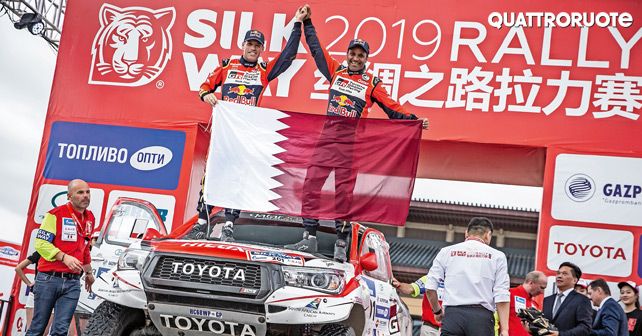 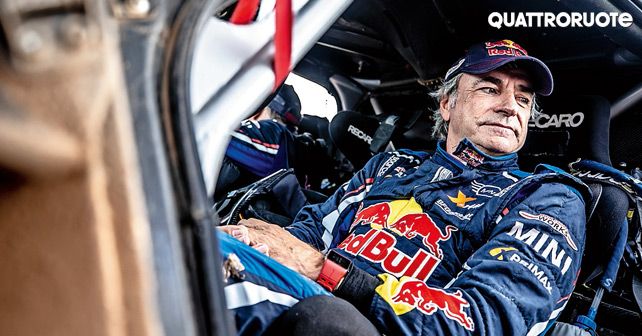 The iconic off-road marathon that is the Dakar Rally leaves South America and moves to the Middle East. At the 2020 starting line will be the two-time F1 champion, Fernando Alonso, who’s set to bring even more attention to the Dakar.

The Dakar turns a page, which was kind of inevitable, given the fact that the 2019 edition of the rally was limited to a single country – Peru. It was tough, difficult, and fascinating, no doubt, but it was not sufficient to satisfy the thirst for novelty, difficulty and exoticism of Dakar loyalists.

So, after a decade in Latin America, the rally has reached an agreement with Saudi Arabia, which will host the event from 5th to 17th of January 2020. This opens up a whole new world of possibilities, given the fact that restrictions on Middle East tourism have only recently been loosened.

The new destination, with its huge desert area – which are sure to test the navigation skills of the crew – and a mountain range, near the Jordanian border, with peaks that are 2,500 metres above sea level, has the potential of being the perfect host to one of the most challenging rallies in the world.

Careful preparation
However, this change of venue, perhaps, wasn’t enough to rekindle media attention towards the Dakar. But help did come when Fernando Alonso decided to compete at the Dakar Rally 2020. Incidentally, in addition to his two F1 world titles, he has also won the 24 Hours of Le Mans twice and the 24 Hours of Daytona once. He also won the World Endurance Championship title 2018–19.

For his Dakar commitment, Fernando remains faithful to Toyota, with whom he achieved his Endurance successes, and not by chance – the Hilux pick-ups, developed by the South African subsidiary of the Japanese manufacturer, are very competitive and helped them win the 2019 edition with Nasser al-Attiyah.
Thoroughly transformed compared to the standard version, the Hilux in competition spec is equipped with a Lexus-derived naturally aspirated V8 petrol engine producing 500bhp, in a tubular trellis frame, covered with carbon bodywork.

Alonso will be joined by Marc Coma – five-time Dakar rally winner in the motorbike class, and head of KTM in Spain – as his navigator.

Fernando, as usual, has taken this very seriously and has committed himself to it. He, along with Marc, began a series of tests in August with the Hilux in places like Poland, South Africa and Namibia. The driving technique required here is drastically different from that of the track cars that have allowed him to excel so far.

There’s no doubt that the competition will be fierce. In fact, the Mini buggies of the x-Raid team will also be there, relying on big names like Carlos Sainz, Stephane Peterhansel, and Cyril Despres, along with Nani Roma, who will, for the first time, be driving the Borgward BX7 SUV – a new rendition of a historic German brand by Chinese investors.

A COUNTRY TO EXPLORE
Scheduled for 5 – 17 January, the Dakar 2020 will start in Jeddah, the second-largest city in Saudi Arabia, and will take place entirely in the Middle East. A day off in the capital Riyadh, and then the finish in Al Qiddiya, a place founded only in 2018 and dedicated to culture and entertainment. The south of Saudi Arabia is practically uninhabited, with the exception of remote villages.

A NEW EXPERIENCE
To prepare for a completely different driving experience, Fernando Alonso started a test programme, ranging from the special stages of the Baja Poland to the Harrismith 400, a race of the South African cross-country championship. The Spanish driver will be joined by experienced navigator Marc Coma.