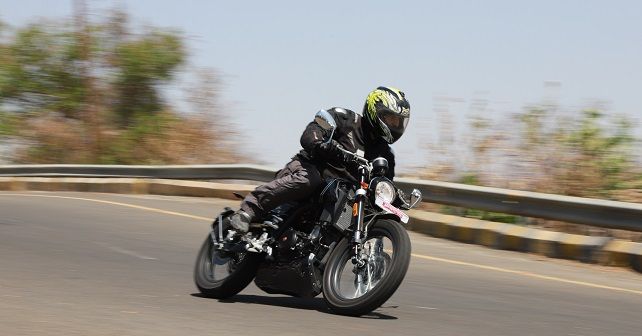 Continuing their trend of bringing in interesting niche motorcycle manufacturers to India, Motoroyale by Kinetic has just introduced a little-known Italian brand called FB Mondial to the Indian market.

When you think of Italy, a lot comes to mind – tranquil beaches, majestic mountains, beautiful people, delicious food, intricate clothing, and, of course, fast cars and motorcycles. For motorcycles, the brands that quickly come to mind are Ducati, MV Agusta and Aprilia, owing to the fact that they make some of the most beautiful machines on the planet. However, Italy is also home to many small bikemakers – one such motorcycle manufacturer is FB Mondial.

FB Mondial might not be as popular as Ducati or Aprilia in most parts of the world, but it sure has a very interesting history. It was one of the pioneers in the Italian motorcycle industry. Founded in 1929, FB Mondial dominated Motorcycle World Championships between 1949 and 1957. It created some of the most advanced and successful Grand Prix road racers during that time. However, just like many other Italian bikemakers, Mondial faced financial difficulty and had to shut shop in 1979. And, again, just like some other brands, it too was resurrected.

In India, Pune based Motoroyale has decided to add Mondial to its portfolio of niche motorcycles, which already includes Hyosung, Norton, MV Agusta and SWM. The Mondial bike it’s chosen to bring into the Indian market is the Mondial HPS 300.

Italian character
To put it simply, the HPS is strikingly beautiful. In fact, the bike looks more like a custom-built motorcycle instead of a mass produced one. Its design DNA beautifully blends the essential aspects of a scrambler and café racer.

It has a retro round headlight, thick 41mm USD forks, dual hydraulic springs at the rear, a narrow but sharp fuel tank and handlebar-end rear-view mirrors – giving it that café racer character. It also has side-mounted machine gun dual-exhaust, as well as big knobby tyres to add that scrambler flair. And its single round instrument cluster would certainly remind you of the one found on the Ducati Scrambler. The overall look of the HPS 300 is beautiful and attractive.

The downside, though, is that this motorcycle is very small. It’s almost tiny, and it looks and feels like a toy. And the overall build quality seems more like a custom job instead of a factory-built machine. The use of materials, or the lack thereof, is not the best and the fit-and-finish is nowhere near perfect. But, then, there are always those who will like the custom feel of the bike.

Where’s the power?
The dimensionally small HPS 300 also gets a small engine – no surprises there! The single-cylinder, 249cc engine packs about 22bhp and 22Nm of torque. That sounds pretty sweet, especially since the bike weighs only 130 kilogrammes. But, to be honest, I was surprisingly disappointed by the engine. I rarely complain about the lack of power from any motorcycle engine, but with the Mondial it’s different. You see, all that power is only accessible at the top-end, meaning you don’t get any bite from the engine anywhere at the bottom or middle revs.

Acceleration is rather slow and lazy, and the throttle also is not very responsive. Power really kicks in at around 4,000rpm. The 6-speed transmission is pretty nice though, and the gear shifts are slick, while the clutch is light. The gear ratios, however, are way too tall, and you’ll find yourself downshifting a lot – especially in city traffic. If you’re an easy rider, then you may be a little more satisfied with the engine than I was. Today, in India alone, there are many other motorbikes in this segment that have much better engine performance.

The overall engine refinement isn’t bad, but it’s not great either. It does have vibrations at high revs, but not much. And it is pretty efficient. I managed to average about 27km/l. Plus, the dual exhaust has a nice note to it – making it sound like a rough scrambler. 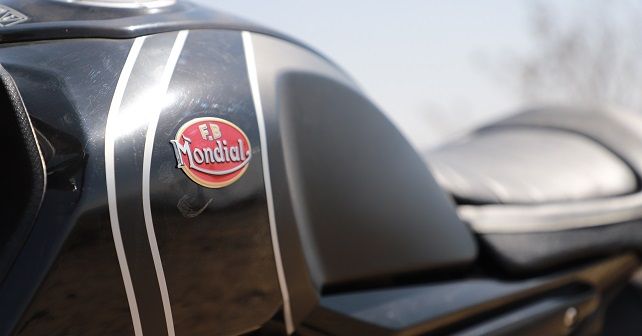 Can it dance?
At 130 kilogrammes, the HPS 300 is very light. The seat is positioned pretty low too, making it on the aggressive side, as you’re always crouched on the bike. But this doesn’t necessarily mean that it handles well. In this case, however, it does – for the HPS 300 handles really well. Thanks to the 41mm USD forks and the gas charged rear springs, it feels pliant and planted on the road all the time. It’s very easy to shift your weight and change direction. The double-downtube frame has great potential and can easily handle more than what the engine has to offer. I guess it’s true, then, that all Italian bikes handle well! The brakes are also quite nice, and ABS comes as standard.

Who is it for?
The HPS 300 is not for a serious rider. It carries a pretty high price tag, and it doesn’t offer you much in terms of performance. What it does have is that great Italian look and a unique crossover design. It definitely stands out, and if you buy one you’ll probably be the only one riding around with a FB Mondial badge on your motorcycle. I can only see a serious collector buying this motorcycle, or someone who really loves to be in the spotlight. Either way, it’s a niche bike and will most likely be bought by a niche buyer.

X-Factor: A one-of-a-kind Italian motorcycle that’s affordable and looks unique. Plus, it comes with a historic badge. 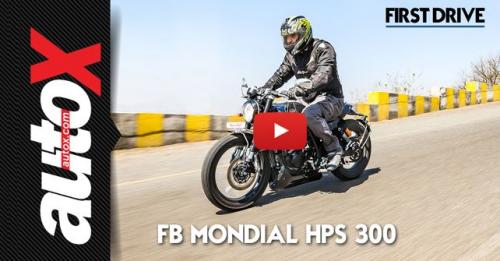 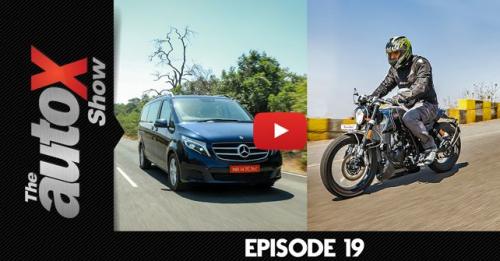