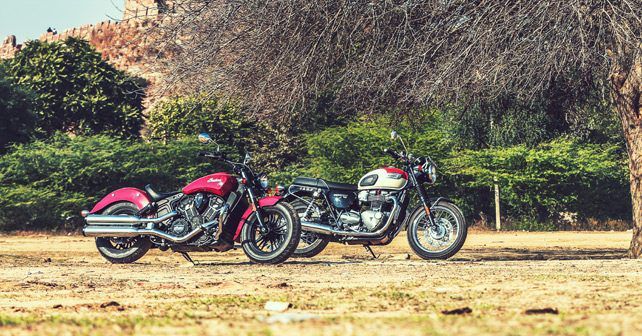 What does it take to become a legend? Jared swings a leg over two of the greatest modern classics available to find out.

If history has taught us anything, it’s that everything has an end – except legends. Animal species, human civilisations, powerful kingdoms and world empires, they have all met their end only to be forgotten. But some have lived on in fossils, folklore, books, or monuments – because they were such a powerful force that even the harshness of time couldn’t wither them away.

The dinosaurs were wiped off the planet millions of years ago, well before humans were around, but they still live on today in museums and movies. The Roman Empire, while it turned to rubble nearly 2,000 years ago, still has an impact on anybody who visits ‘The Colosseum.’ All it takes is a day trip through the capital of India to see how the Mughal Dynasty and the British Empire affects the city even today.

The point I’m trying to make is that only the extraordinary become legendary – something that history will never be able to erase from the minds of people, or the earth itself perhaps. Many of the modern marvels we see today take inspiration from legends. A good example can be motorcycles. Case in point is the Indian Scout and the Triumph Bonneville – two of the most historic namesakes in motorcycle history. During their time, they created a new trend and eclipsed every other brand. The Indian Scout and the Triumph Bonneville are names that have lived on through a highly volatile industry for nearly a century because they were extraordinary. Today, they have modern versions of their older counterparts and they are referred to as ‘modern classics’ – because they were inspired by their own legends. 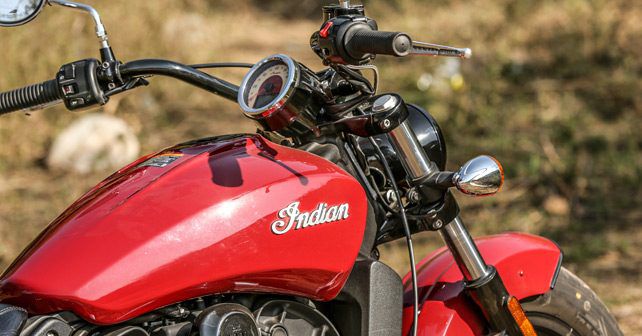 The Indian Scout was first manufactured from 1920 to 1949. It also became famous in the US for track racing. In fact, long after production halted, New Zealander Burt Munro – a legend himself – used a modified 1920 Indian Scout to set land speed records at the Bonneville Salt Flats between 1962 and 1967. Half-a-century later, the Scout was brought back to life in 2001 – but, due to financial strains, production was stopped two years later. Then, in 2011, Polaris took over Indian Motorcycles and in 2015 brought back the Scout. Today, it’s perhaps one of the most beautiful and luxurious modern classics you’ll ever lay your eyes on.

The Triumph Bonneville shares a similar history. Production began in 1959, and the bike was met with great success. However, again, due to financial constraints production was stopped in 1983. Thankfully, a businessman realised the potential of the Bonneville and he took over Triumph and licensed another company to build the bike until production finally ended again in 1988. It wasn’t until 2001 that the Bonneville made yet another comeback, and production has continued successfully to this very day. The Bonneville is now one of the best-selling motorcycles in the world. 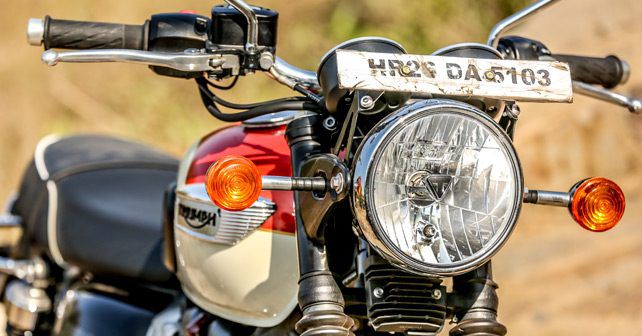 The Scout and the Bonneville are alive and well today, and they retain much of their original design and style. But they also feature some of the best technology available. We wanted to honour and pay homage to these living legends, and there was only one way we knew how to do that – to ride them!

The Scout Sixty and the Bonneville T100 are two very different machines but they share that ‘legendary’ status. The Scout Sixty is a compact American style sports cruiser, while the Bonneville is a more laid-back British urban motorcycle. When it comes to attention to detail, quality control, technology and engineering, both bikes are simply brilliant.

The technology that goes into these bikes is amazing – and although the T100 looks like a standard motorcycle, once you begin to ride it you get blown away by just how smooth the engine runs. Even in Indian road conditions, the T100 is a joy to ride. Everything from the seating position to the suspension and the buttery smooth engine offers you nothing if not one of the best riding experiences. It’s a no-nonsense machine that has almost no flaws. Fuel injection, Ride by Wire, and liquid cooling are just a few of the technologies that have gone into the Bonneville to make it one of the best modern classics available today. It’s also one of the most affordable ones, which means that it carries the best value for money. Besides the T100 there are also four other Bonneville models that appeal to a wide variety of riders. 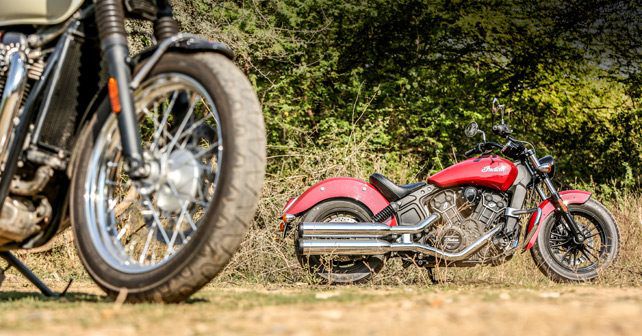 The Indian Scout Sixty, which is essentially a lower spec variant of the Scout, is focused more towards highway cruising. However, because it’s a Scout, it’s got some sportiness attached with it – so it doesn’t necessarily need arrow-straight roads. It’s a low-slung muscle bike that will take on sweeping corners, and you can enjoy cross-country rides in luxurious comfort – not to mention style. The engineering prowess that Polaris has brought into Indian Motorcycles has made the American bike maker a force to reckon with once again. I recently rode the Scout Sixty from Mumbai to Delhi and the bike did it without a fuss. It certainly is a masterpiece in terms of classic motorcycle design that meets modern standards. The Scout Sixty uses very high quality components, and together with its compact design and high torque engine, it’s still one of the coolest motorcycles in the world today.

It’s easy to see why these motorcycles became legends, and just why they were continuously brought back to life – it’s because of their glorious history. So, if you’re looking for a motorcycle that carries with it a history that’s unlike any other, and a motorcycle that can be classified as an icon and a legend, but also one that provides you with a beautiful riding experience, then these two are perhaps your best options. The only thing you need to decide is whether you need one for the city or the highway. 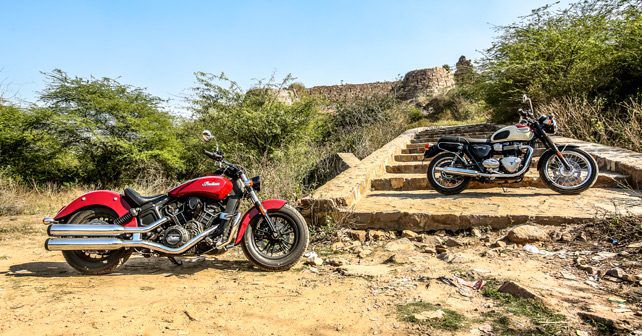 X-Factor: The most beautiful, high-quality, compact modern classic around today. 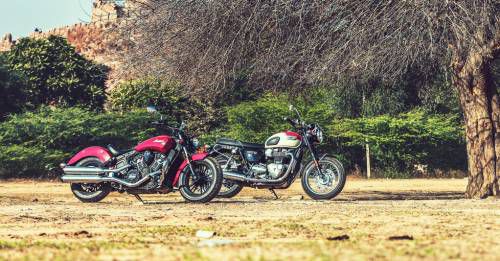 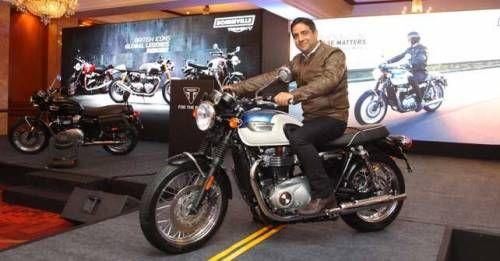