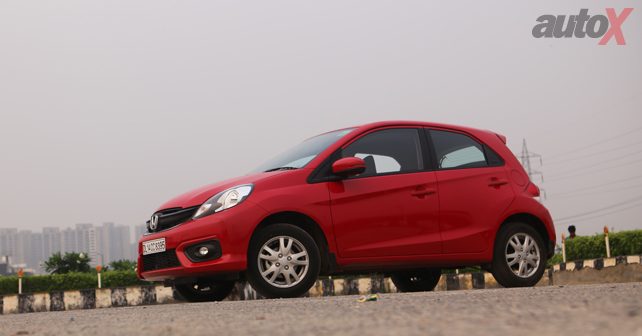 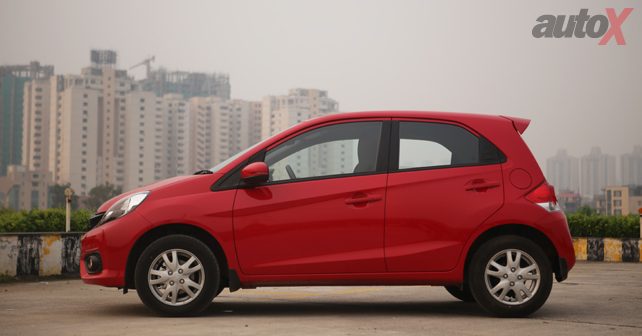 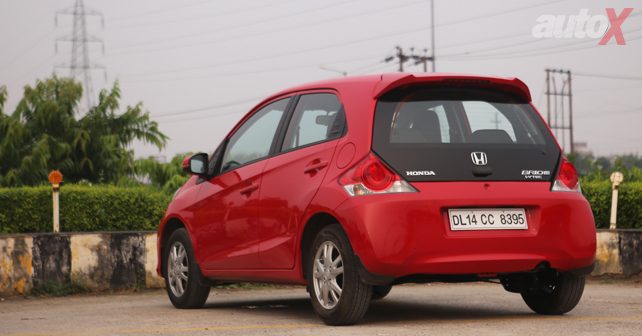 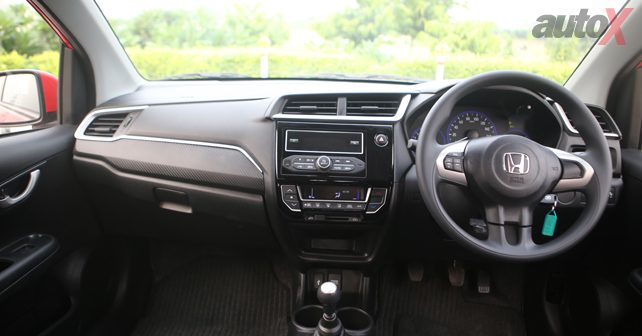 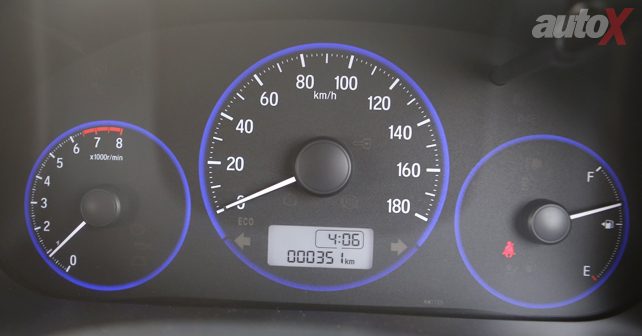 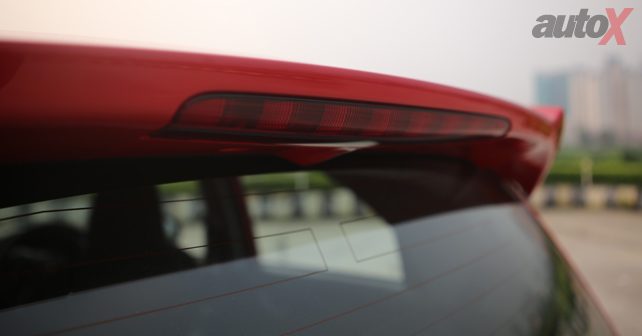 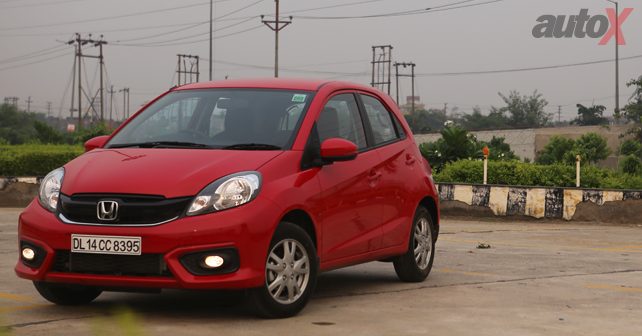 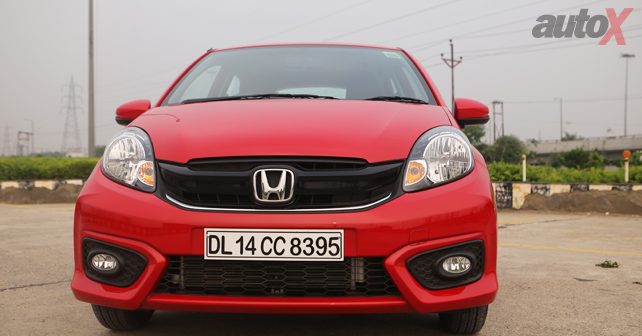 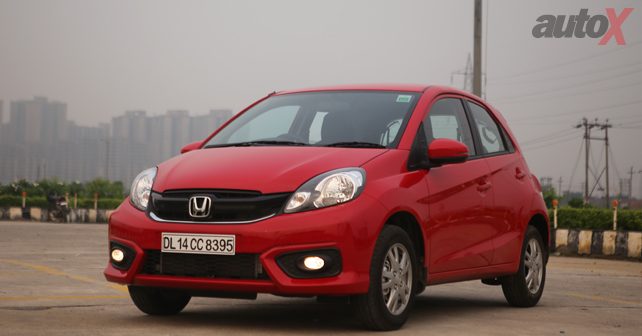 Honda's peppy small car, the Brio, has been rejuvenated with new bits and bobs on the inside-out. To see what all has changed, we take it for a quick spin around the town...

Popularity of SUVs, crossovers or compact-sedans may have been on the rise in India of late, but as a matter of fact, hatchbacks still dwarf all the other segments by a huge margin when it comes to monthly sales. And this primarliy is the reason why every leading car manufacturer wants to get a slice of the action. Take Honda for instance, it offers two products in the shape of the Jazz and Brio in the small car segment in India. But, while the former is doing relatively well in its segment, the latter had been missing from the scene for a very long time. Thankfully, it’s just been given a new lease of life.

After its debut in 2011, the Brio has received its first major overhaul now. Although there are no changes to the powertrain, the facelifted Brio gets some crucial updates over the original car. On the outside, the front end has been revised slightly. Like the recently launched Amaze facelift, the Brio gets a re-sculpted bumper imparting a bolder look and a thick new radiator grille. The only difference is that in the Amaze you find a chrome grille whereas in the Brio it comes finished in gloss black. The alloy wheels are still the same and so is the rear-end design. Honda, however, has added a new tailgate spoiler that houses a LED stop-lamp whereas the tail-lamps have been re-profiled as well. That said, the updates around the back are very easy to miss.

While the exterior design does not mark any significant improvement, the interior of the Brio has been revamped completely in the new model. Honda has junked the old car’s dull and grey plastics in favour of a new dashboard that’s been lifted directly from its sedan derivative. Like the Amaze, the dashboard of the new Brio looks refreshing and definitely helps give the cabin an upmarket feel. The cabin sports all-black theme with silver accents (lower variants come with beige interior) and faux carbon fibre treatment around the glovebox. Honda has also added a few new toys on the inside including controls for electrically foldable ORVMs and a 2-DIN stereo with Bluetooth connectivity. Safety net includes ABS with EBD and dual-airbags, albeit these are only available with the top-end VX variant.

Among other highlights, the new three-pod instrument cluster with blue backlit looks pleasant, while the HVAC controls are now electric, and are neatly integrated below the stereo. The driver seat is comfortable and ergonomically it’s spot-on. The rear bench is surprisingly not as cramped as you’d imagine. It’s decent and at par with most of its rivals. The tiny boot however could be a deal breaker for many people. All told, the cabin looks much better than before. Fit and finish levels and overall quality is also satisfactory for a car of this segment.

The facelifted Honda Brio continues with the same 1.2-litre four-cylinder VTEC petrol engine as before. The engine develops 87bhp @ 6,000rpm and 109Nm @ 4,500rpm. You can either have it with a 5-speed manual or a 5-speed automatic. The one I drove was the manual version. As is the case with all the Honda petrol engines, this one is also utterly refined and barely audible at idle. On the move, the engine feels sprightly and there’s a nice low-end punch – it doesn’t feel lifeless at low revs like most of the other small capacity petrol engines these days. Below 4,000 rpm it’s quite civilized, too. But push it a bit harder and the motor gets louder but it feels more responsive as well. Club that with a deliciously short-shifting gearbox and a light clutch pedal,  and the Brio becomes a very enjoyable as well as a likeable car to drive.

Thanks to its light weight and short dimensions, throwing the Brio around corners is immense fun. The steering may not be dripping with feel but it communicates effectively. It’s no hot hatch for sure, but it’s warm enough to bring a smile on your face. Even in the city, it’s an easy car to steer through congested roads. Ride quality at low speeds is pretty good but at speeds over 50-60km/h it feels noticeably stiff.

The Brio has always been a car for youngsters or fairer sex. And its core values remain intact in the new model - it’s still as peppy and effortless to drive. In addition to that, the facelifted model gets some much needed upgrades on the inside. The dashboard looks upmarket while Honda has added a raft of new features in the car. With its limited boot space, it’s definitely not the most practical car around, but if you forgo that detail, it is one cheerful small car.