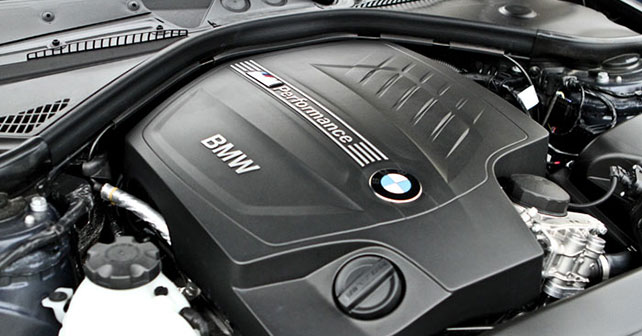 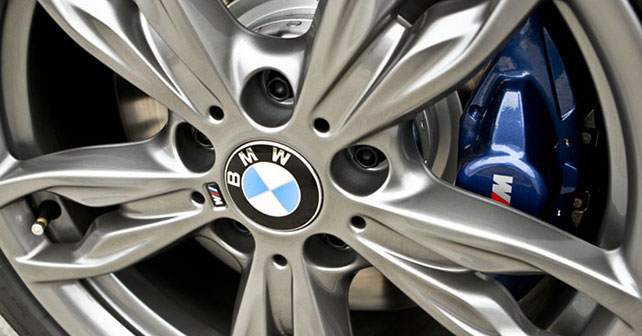 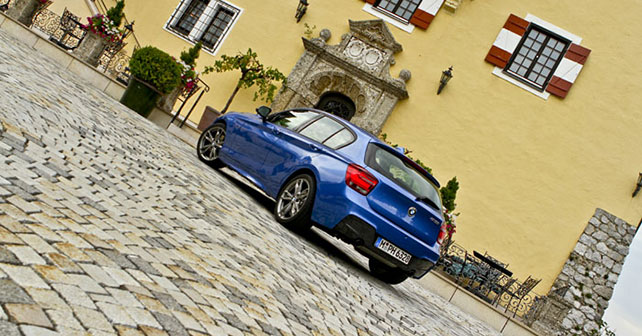 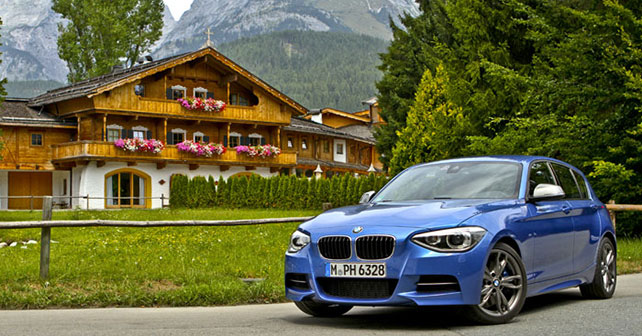 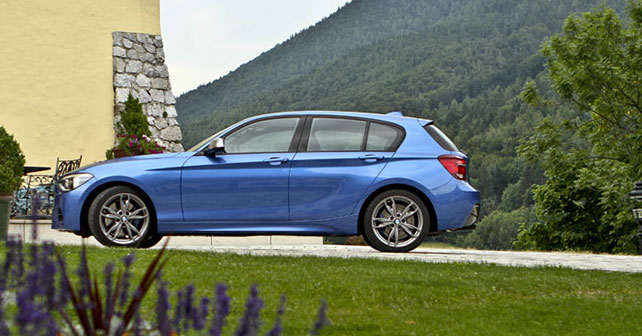 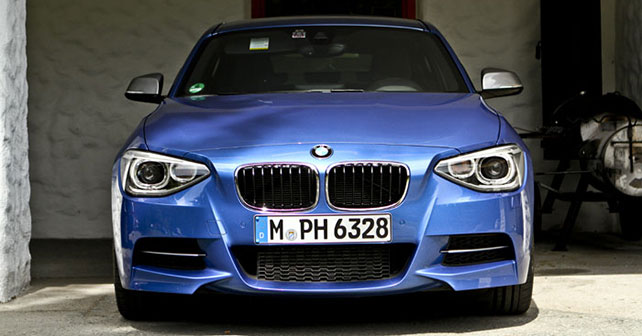 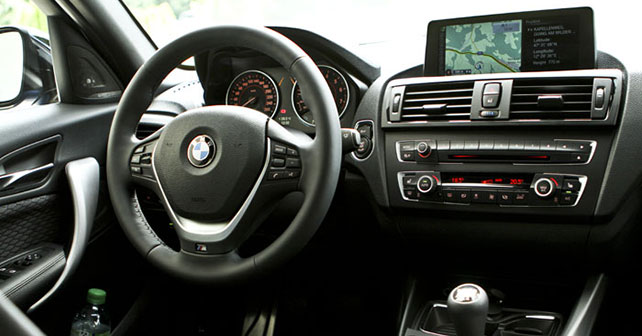 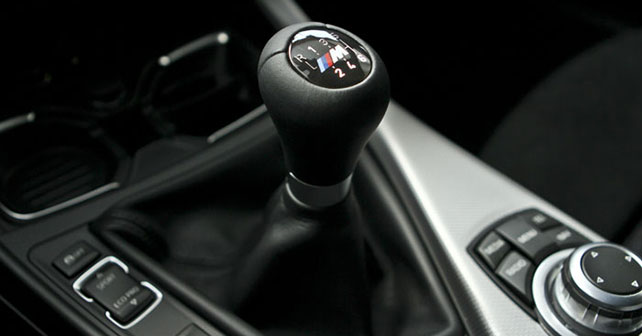 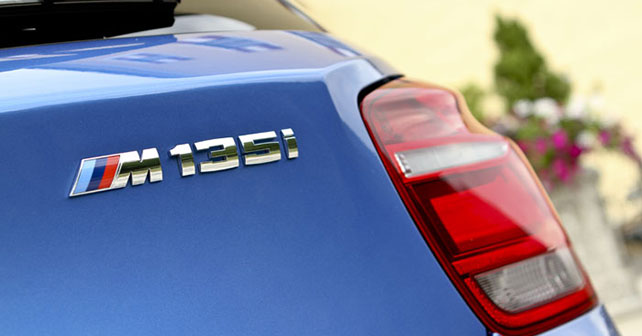 I have to start by coming clean – the idea of a rear-drive hatchback that combines BMW dynamics and compact proportions is one that very much appeals to me. So, I have to admit that I was really looking forward to driving the 1 Series. But I’m afraid that I need to classify that statement further. You see, it was actually the BMW M135i that I was truly looking forward to driving.

The BMW M135i is an interesting new vehicle from BMW. The fight between the German luxury giants has grown so fierce over the years that each of them has felt the need to plug every hole in the market – fill every niche as it were, and even invent new ones if needed. And BMW has become somewhat of an expert over the years. Take, for instance, the BMW Gran Coupe or the X6. Or, for that matter, BMW’s answer to a question that no one was actually crazy enough to ask – the X6 M!

Well, in this case, BMW felt the need to fill the gap between their reasonably sporty standard machines – many of which can also be had with M-Sport kits – and the out-and-out supercar killing M-division machines. Enter M Performance, and cars like the BMW M135i – machines that are betters suited to day-to-day activities than full-on M cars, but yet have that little more zing to them than the standard machinery. Or, as you might be tempted to put it – the perfect everyday machines!

Now, just to be clear, the M135 isn’t expected to make it to India for the moment. For now, we’ll likely get only the cars that are assembled in Chennai – and this isn’t one of them. But, if you start lobbying your local BMW dealer NOW, and continue to do so diligently from here on out – well, you never know what might happen.

It should come as no surprise that the BMW M135i is a completely different animal than the 116i and 118d. Of course, they share the same underpinnings, but the similarities end there. The M135 has a deep chin front spoiler, dual exhausts at the rear, bespoke wheels, and M-badged brake calipers. Oh, and I’ll have mine in the trademark blue please. Nestled under the short bonnet is BMW’s International Engine of the Year winning 3.0 litre TwinPower Turbo motor that produces 320 horses and propels the 135i to 100km/h in just under 5 seconds. Don’t be fooled by TwinPower though – it now means that there’s a single turbo under the hood, but one in which the exhaust streams from cylinders 1, 3, & 5 and 2, 4, & 6 follows separate paths to the turbine wheel of the turbocharger to eliminate lag. And it does so quite convincingly actually. Except under certain circumstances that is. You see, I was trying to get the rear end to slide on a steep uphill hairpin. But, by the time I got a clear line of sight to hit the throttle, the engine was off boost – so, by the time I lit up the rears it was too late for a proper powerslide. Other than when you want to indulge in childish tomfoolery though, the power on tap is precise, abundant, and addictive. Pair that to a steering rack that is so much quicker and more immediate that the regular steering on the 1 Series, and you have a car that defines the very word ‘playful.’

The steering comes alive in your hands, both gearboxes are a joy to use, and the chassis is so responsive and stable that it allows you to take liberties that you wouldn’t ordinarily be comfortable doing. This isn’t a car that intimidates you, or one that comes alive only on a track. This is a car to enjoy everyday. It’s a car in which you savour the journey to get the groceries. It’s a car that brings to life the act of driving, and those are rare machines – aren’t they?

And while the ZF 8-speed automatic is arguably the best transmission around at the moment, the purpose of a car like this is to connect you to the driving experience. I may not be able to execute the second-to-third shift in a fraction of a second, but the act of pressing the clutch and physically moving the lever through the gate gives me a sense of satisfaction that I just cant get from pulling a paddle. Plus, the pedals are perfectly placed to heel-and-toe. Let’s just say that forming a connection with this car is effortless.

If I’m honest, I’m almost glad that the BMW M135i isn’t coming to India – because if it were, I would have to beg, borrow, and steal to ensure I could own one. What I will be doing from now onwards, mind you, is saving every cent so that I can buy one when it finally becomes available… 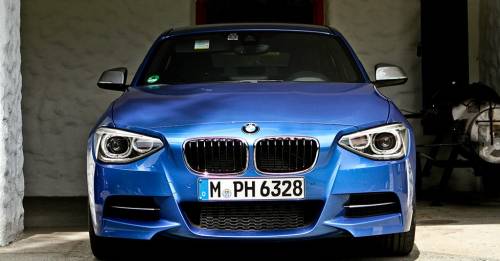