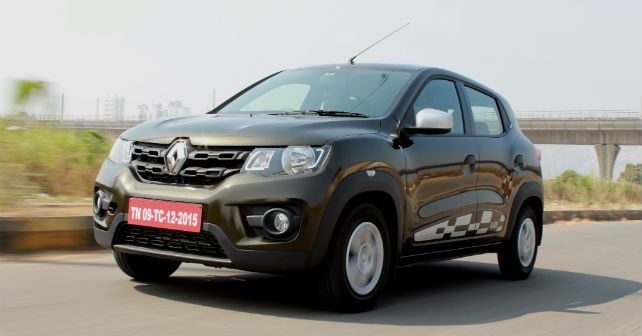 Is the AMT fitted Renault Kwid just what you need on busy roads like in Mumbai? We sample it to being you the answer

While some carmakers have a strong product portfolio, some others have a few products that give them a new lease of life. Following its split with erstwhile parter Mahindra, the Duster brought Renault on the map. But with the launch of more products in the compact SUV space, the French carmaker found it difficult to sustain the numbers. This is when Renault thought about entering the oh-so-competitive small car segment with a fresh outlook. The Kwid, with its crossover like design, features and space instantly brought success. Although sales have been consistent since its launch, Renault has found one last piece missing in the jigsaw, the presence of an AMT. 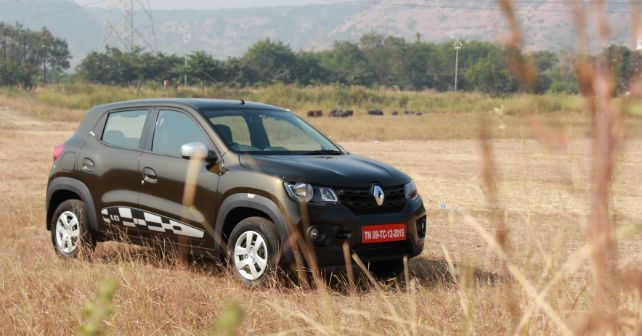 Now, let's get the commonalities out of the way first. From the outside, the Kwid AMT looks identical to the 1.0-litre version that was launched a few months back. It has the same silver finished ORVM casings and the ‘1.0’ graphics on the sides. The only way to distinguish this AMT version from the standard variant is the Easy-R badge on the tailgate. 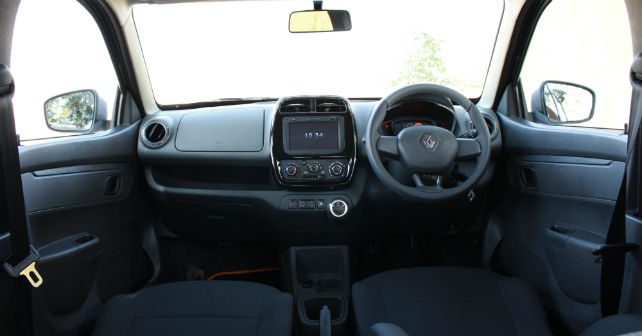 The only change on the inside is the absence of a gear lever. The Kwid AMT makes use of a rotary knob on the centre console instead, which is placed adjacent to the power window and hazard light buttons. 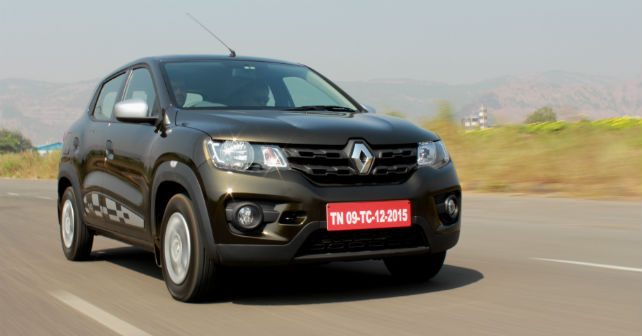 At the heart of the Kwid AMT is the same 1.0-litre unit that we drove a few months back. (Also Read: 2016 Renault Kwid 1.0 litre Review) This unit continues to make 67bhp and 91Nm from the 999cc 3-pot motor. Engine is smooth at low revs but tends to get noisy as you gain speed. That being said, throttle response is positive, it does feel peppy and eager to go. 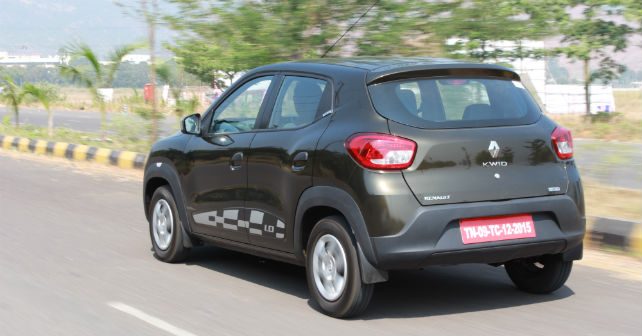 Transmission duties are performed by a 5-speed AMT unit. To keep things simple, the Kwid AMT only comes with R, N and D modes. Although, some might wonder about the absence of a S mode, Renault has opted to keep things simple with their target group in mind. However, it can be disadvantageous when driving on a hilly road as it won't allow you to hold a gear. As far as the shifts are concerned, while they aren't as smooth as a traditional automatic, the shift jerks are a lot more controlled than some others in the business. At higher revs though the lag in the gearbox is easily noticeable and the shift shocks are more prominent too. That aside, the absence of a creep function will take a bit getting used to especially for new car buyers. 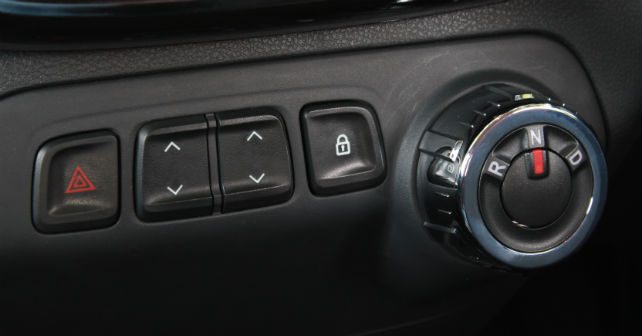 In terms of ride and handling, the Kwid AMT feels unchanged. It's ability to absorb potholes is still commendable, as is the all-round comfort with regards to space and practicality. The soft suspension setup results in a lot of body roll and the overtly light steering lacks feedback too. But let's not forget that this is a family car and has not been built to attack corners. 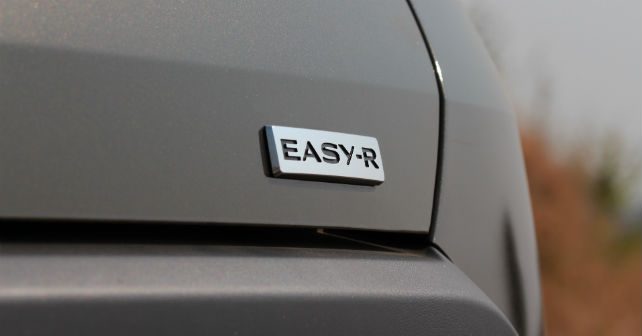 With the addition of an AMT option, Renault will soon complete the Kwid portfolio and it is in fact the perfect car to round things up with. The AMT is among the smoothest we have driven in this segment and the shifts aren't jerky either. Yes, it does have a few shortcomings, but none that are incessantly bothersome. More importantly, the Kwid AMT retains all the advantages of the standard model like its crossover design, space, best-in-class features and superb ride quality which makes it a strong contender in its category.