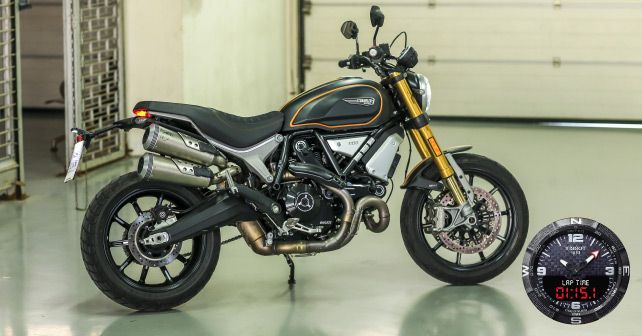 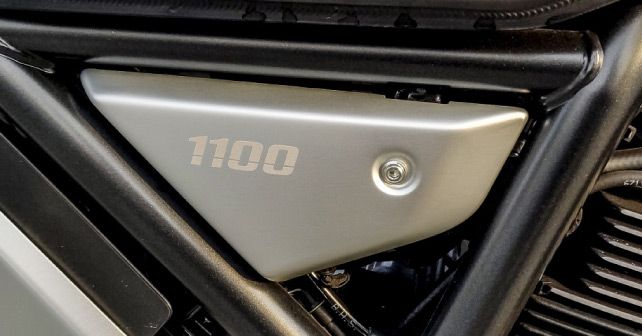 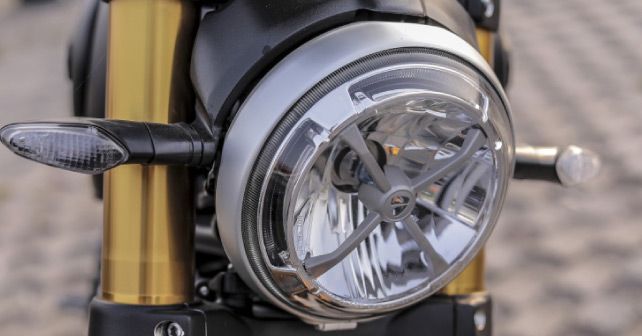 In 2014, Ducati brought back the retro-styled Scrambler 803 to market, which made its debut in India a year later. The idea was to allow riders a sense of freedom, along with an easy everyday riding experience. This bold decision turned out to be a masterstroke by Ducati, as they sold over 55,000 Scramblers worldwide – making it one of the best-selling motorbikes in the 500cc-plus segment. And now, Ducati has decided to introduce the upgraded Scrambler 1100, while aiming for an even bigger slice of the retro pie. 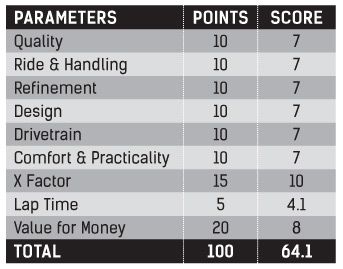 The new and updated Scrambler Sport retains its rugged DNA. With a bigger 15-litre teardrop shaped fuel tank – 1.5-litres more than the previous version – chunkier, fully adjustable front forks and those shiny yellow Ohlins, it’s now a lot bigger. It has a 20mm taller, and 43mm wider seat – making it 810mm in height and 2,695mm in width. Another major upgrade includes the two 320mm Brembo disc brakes in front as opposed to just one.

In terms of power, the 1,079cc motor has smooth power delivery – unlike the jerky and unrefined 803. Another remarkable aspect is its smooth and stress-free gear change, thanks to the light clutch due to the hydraulic control. With 88Nm of torque, this street prowler offers enough punch at low revs. What’s disappointing, though, is that, even with 84 ponies, the Scrambler 1100 is a bit lazy in nature – a killjoy, really! It lacks urgency and never seems to be in a hurry to pick up the pace.

On broken roads, the Scrambler’s ride quality suffers as the stiffness of the steel trellis frame and the firm suspension gets exacerbated. As a result, the ride quality lacks composure and feels unsettling. And the fact that the Scrambler 1100 is priced north of `11 lakh doesn’t help its case either, for there are better options available in the segment. So, it loses points in the value-for-money department. Overall, it’s a stylish, but not necessarily a sensible choice.