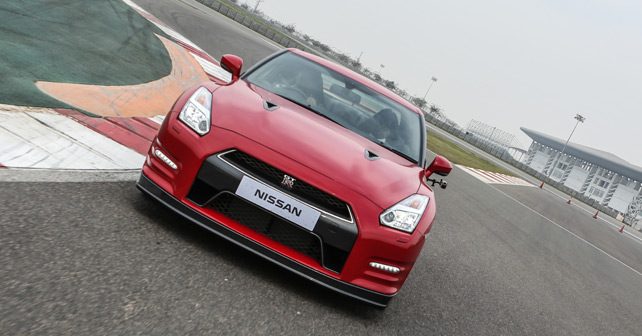 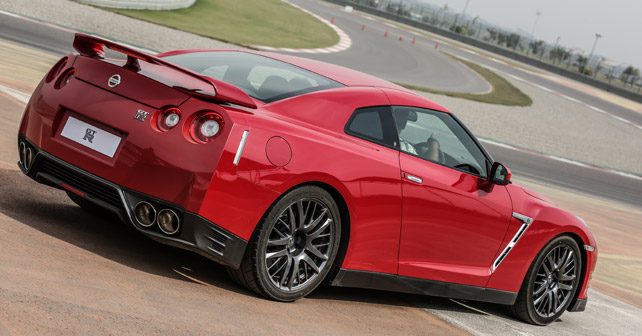 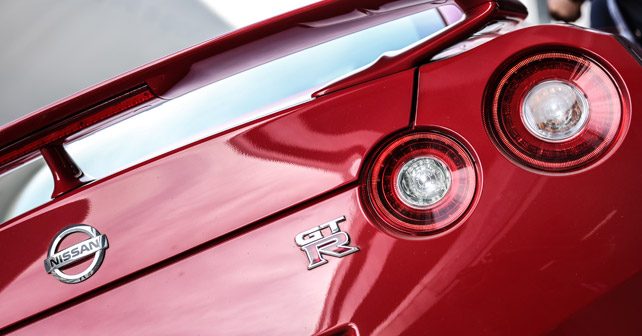 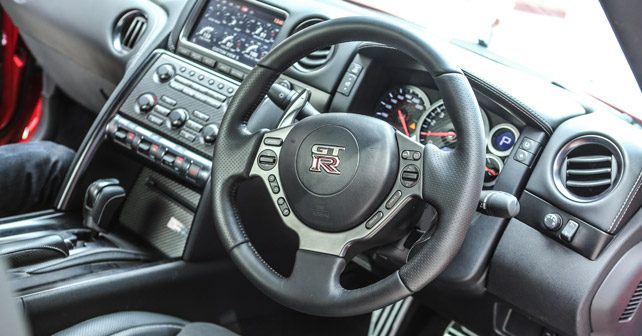 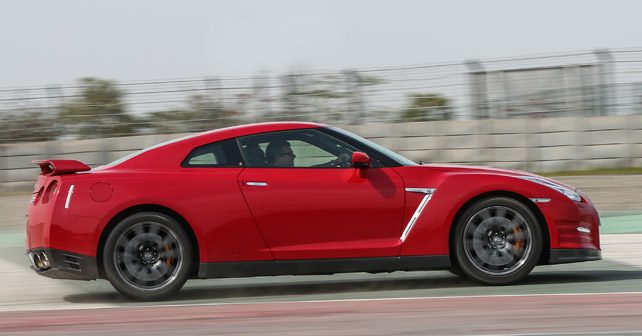 After a long delay, Nissan has finally decided to launch its halo car – the GT-R in India later this year. As a precursor, or should we say as a teaser, we got the chance to drive it around the Buddh International Circuit to revel in its stellar capabilities once more.

If you look at the history of automotive development, the world of sports and racing cars has been one of the primary innovation drivers. And many technologies that are today thought to be mainstream were once considered exotic, and designed to be used in sports cars or racing cars. For example, radial tyres were invented because cross ply tyres couldn’t keep up with the rising performance levels of racing cars. Similarly, disc brakes came about because drum brakes were proving to be inefficient at stopping the really fast cars of the time. And even turbochargers, so common in our everyday diesel powered cars today, were made popular because fast cars of the time – think of the first Porsche 911 Turbo – started using them to enhance their performance.

But how does all this talk of development relate to the Nissan GT-R you may ask? You see, if you look at the GT-R just as a set of numbers – in terms of what it enables you to achieve on road or track – you’re bound to be pretty impressed. The car is powered by a state-of-the-art 3.8-litre V6 engine, which features twin-turbochargers, and is assembled in a hermetically sealed chamber by a master technician. The room in which the engine is assembled looks more like an operation theatre as opposed to an automotive factory. Helping the car put its 542 horses on to the road is a double-clutch automatic gearbox, and a rather trick all-wheel drive system – the complexities of which baffle even the most technically inclined amongst us.

But it’s how the GT-R translates all this technical wizardry to the road and track that separates this driving experience from pretty much everything else available. Now, we’ve driven many cars around the Buddh International Circuit, some of them seriously fast, and when you’re in the driver’s seat, pounding the kerbs, the GT-R is right up there with the best of them. The engine – which I have to admit has an insipid soundtrack for such a brutally fast car – revs readily, and its turbos deliver such brutal power that it feels as though it would snap a lesser car into two. The transmission, despite the huge stresses on it given the car’s power and torque output, responds immediately – while the steering has a nice combination of feel and directness, which makes piloting this behemoth weighing just under two-tons around the track an absolutely stunning experience. However, the single most impressive aspect of this car is how easily the all-wheel drive finds traction even when there’s none seemingly available. When you want to power out of a corner, there is rarely a better car than the GT-R applying all its technical trickery to put all those horses down and devouring the track like the big monster it’s nicknamed after.

Essentially, the GT-R encompasses decades worth of technical development and compresses it into a machine that’s so much more than the sum of its parts. The figures just don’t do it justice. You simply have to feel the neck-snapping acceleration or face distorting grip levels to truly appreciate what the GT-R can do!