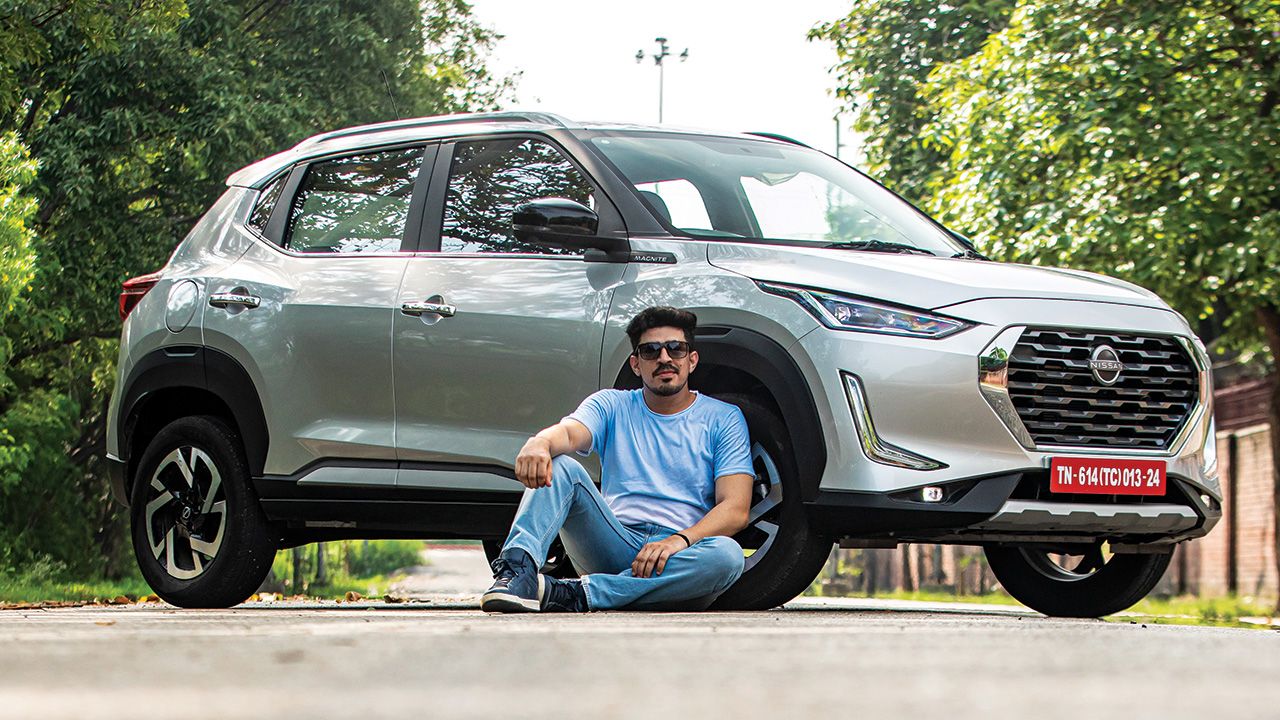 With its 1.0-litre turbo petrol engine and taut handling, the Nissan Magnite can easily put a wide smile on anyone’s face. In an interaction with an enthusiast, we find out what makes the Magnite so much fun to drive.

The enthusiast is perhaps the most difficult kind of customer, as they are looking for everything from one vehicle to satisfy all their desires. For example, not only are they looking for an SUV that looks like a million bucks but also want a powerful engine, a terrific driving experience and useful features – like powerful headlights and high ground clearance to tackle all kinds of roads that the enthusiast will face in our conditions. 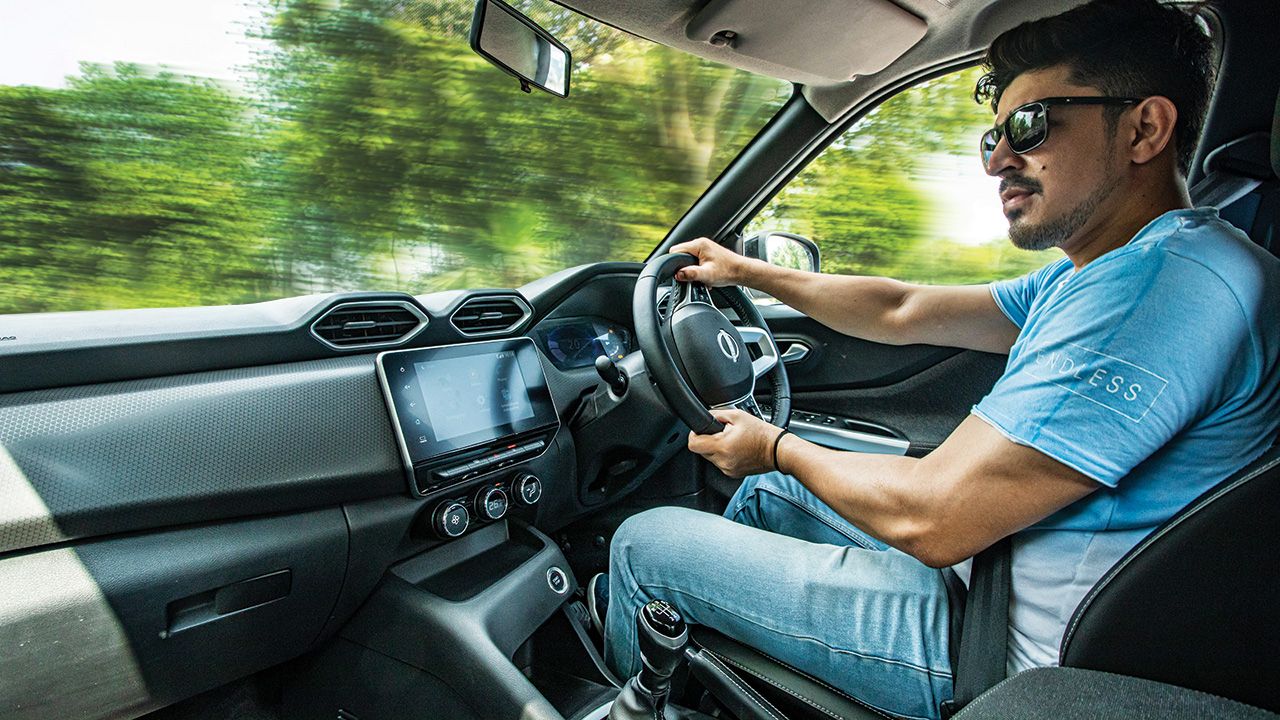 The Magnite here ticks all the boxes that the Enthusiast is looking for. With its 100bhp turbocharged engine and manual gearbox, it offers electrifying performance on the road. And the icing on the cake its sharp Japanese styling and engineering – the Magnite is a terrific looker that stands out on the road. 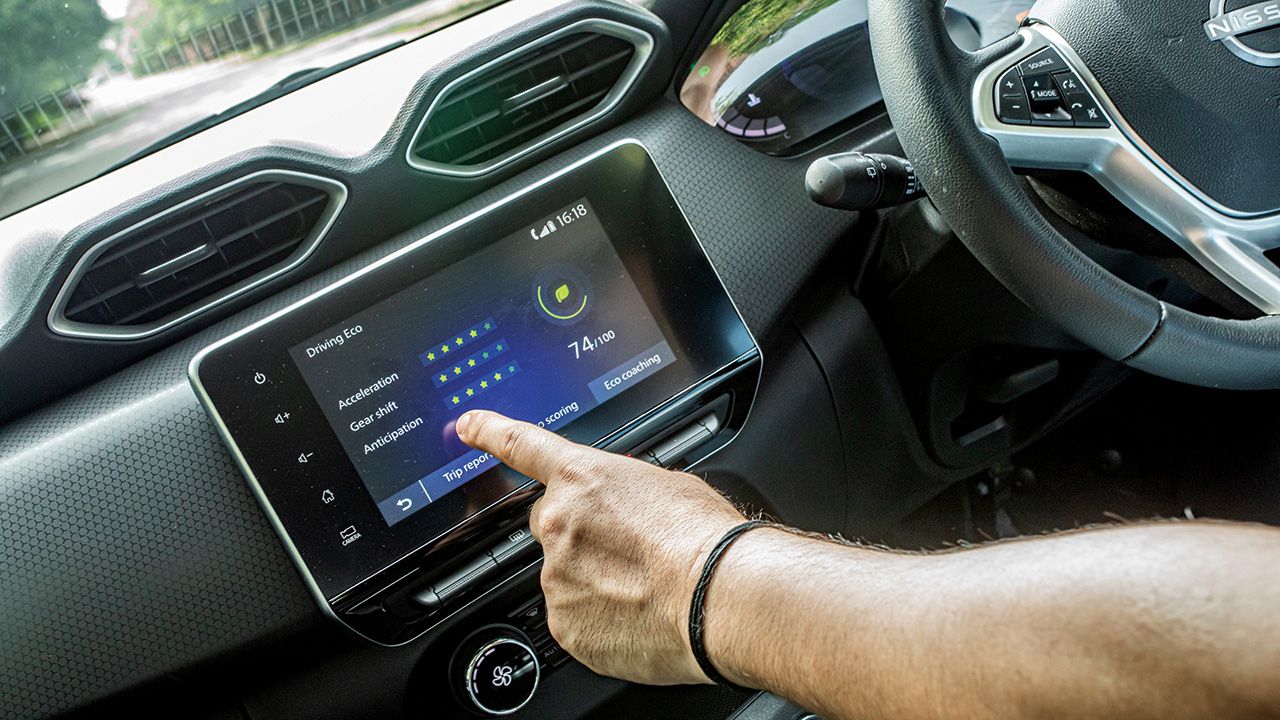 On top of that, the all-around LED lighting of the Magnite gives the enthusiast major boasting points, as none of the enthusiasts’ friends’ cars feature such advanced technology, and the 205mm of ground clearance makes tackling any road a piece of cake.

To find out why the Magnite ticks all the boxes for a driving enthusiast, we interact with a young professional who loves driving and is currently looking to buy a new car. 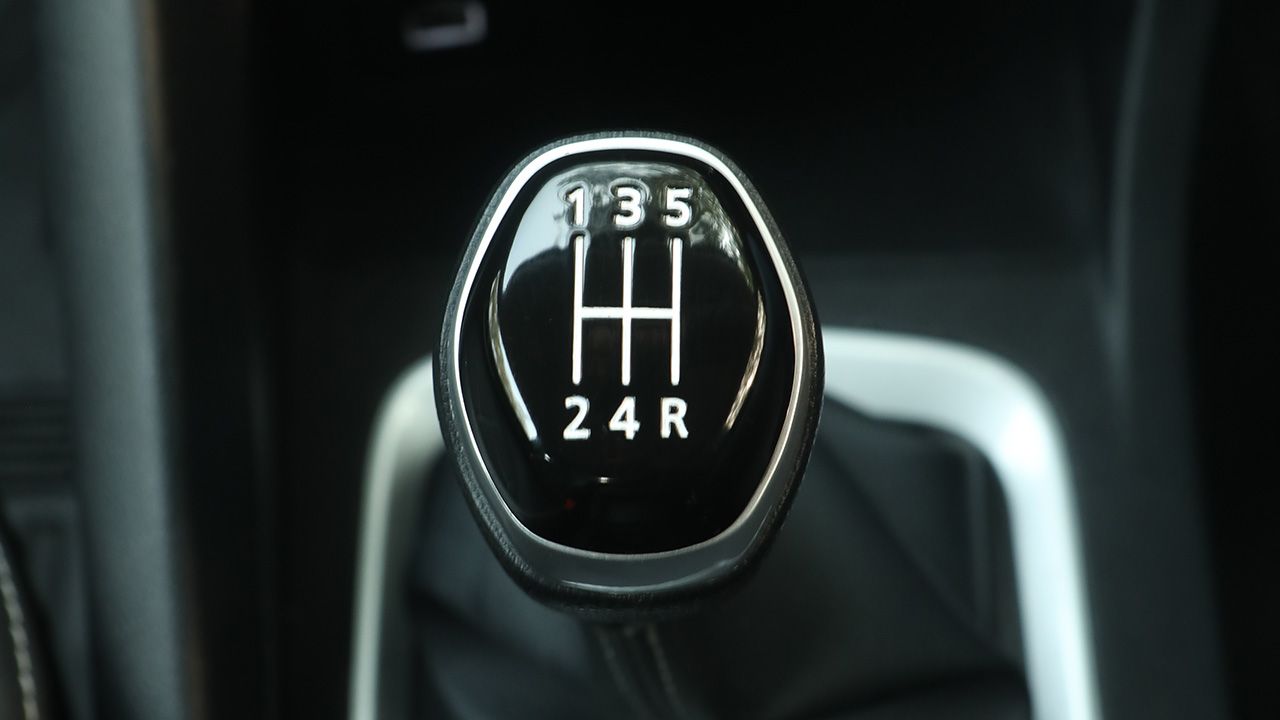 Meet Anshul Sharma, who’s a hardcore biker and loves motorcycles. He’s now in the market, searching for the best new set of wheels for himself – albeit this time it’s going to be a four-wheeler. Being an enthusiast, Anshul tells us that he wants a car that’s no compromise in terms of driving pleasure and engine performance. But at the same time, he expects his new car to be economical and value-for-money – one that fits his needs as well as the size of his pocket.

After spending a day driving the Magnite, Anshul was more than pleased with it. ‘First things first, the Magnite had already won me over with its design when I saw it in the flesh. The front-end is so sharp, and I love its sleek LED headlamps and DRLs. The size and proportions are spot-on. It looks so macho and attractive.’ – these were his first impressions. 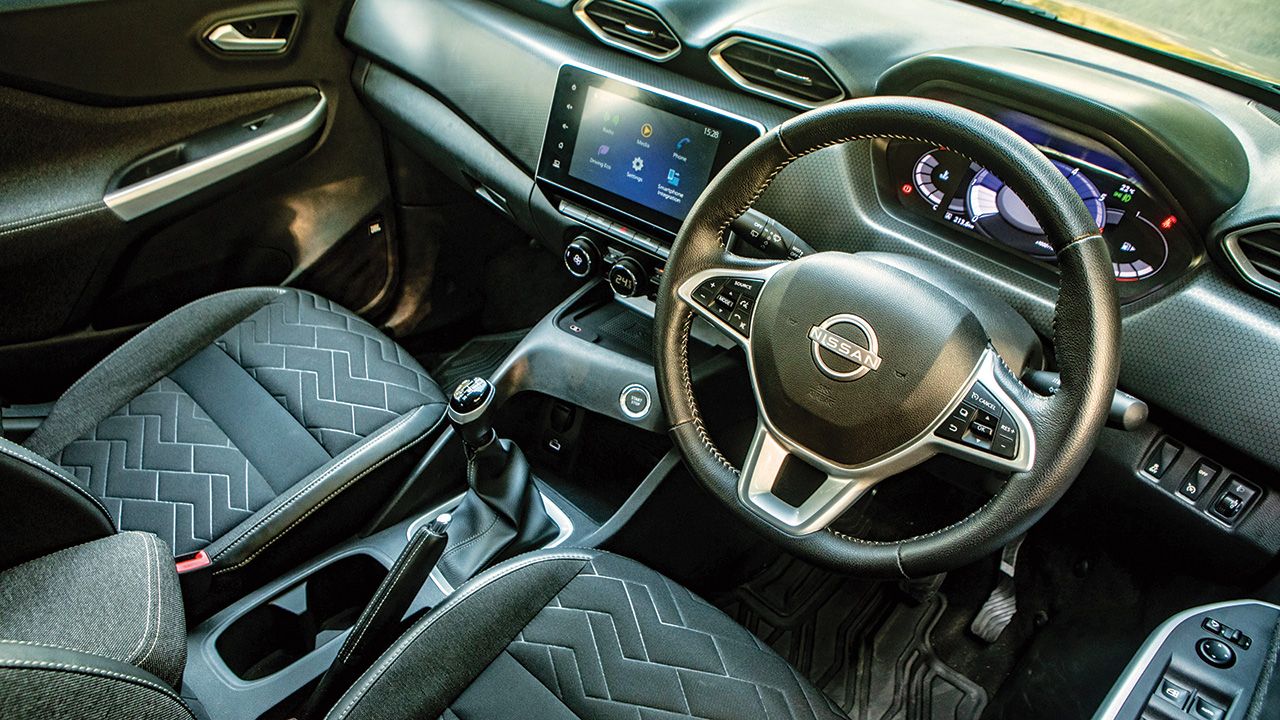 But does the Magnite satiate the enthusiast in him? Well, here’s your answer, straight from the horse’s mouth – ‘The 1.0-litre turbo engine is so much fun! Wasn’t expecting it to be so punchy, but this car is so quick! Even though it’s a big and spacious SUV, it feels very light on its feet. I also like the driving seat, it’s quite comfortable. High-speed stability is impressive, and the ride-and-handling balance is just right. The suspension is firm enough for you to have fun around corners, but it feels compliant over bad roads. Overall, I feel it’s a great driver’s car.’

That’s not the end of the story though. Anshul was also impressed with the Magnite’s features and spacious cabin. ‘The all-black interior looks sporty and the overall design is minimal yet it feels very premium. The dashboard looks neat and clutter-free and the touchscreen is big and bright. I sat in the back seat, and it’s also very spacious and comfortable there. There are rear AC vents too. I think it can and will double up as a comfy family car too.’ 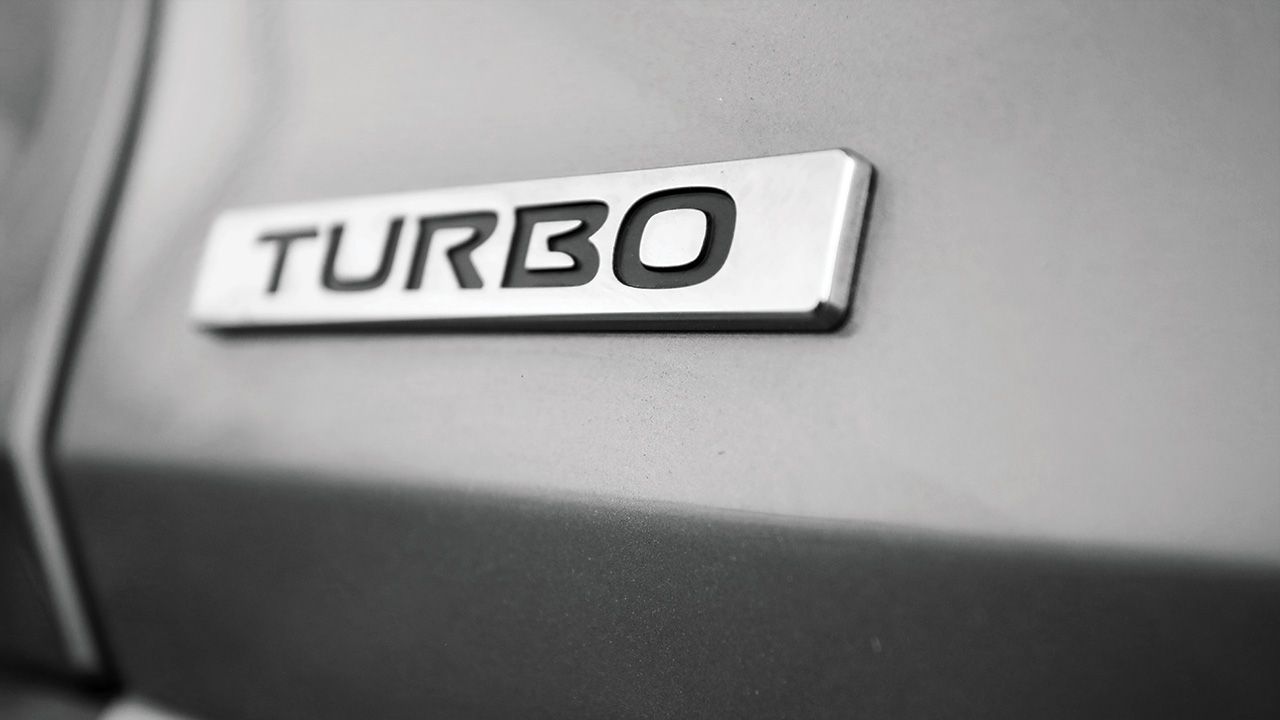 There you have it. After spending just over a day with the Magnite, Anshul was in awe of its vast range of capabilities. But more than anything, the Nissan Magnite convincingly met, and rather surpassed his expectations when it came to providing the thrills of driving. At the same time, he was also left impressed with its spacious and feature-laden cabin, comfort and practicality. Fair to say, the Magnite is not just a fun to drive SUV, it’s also complete in all the other areas. 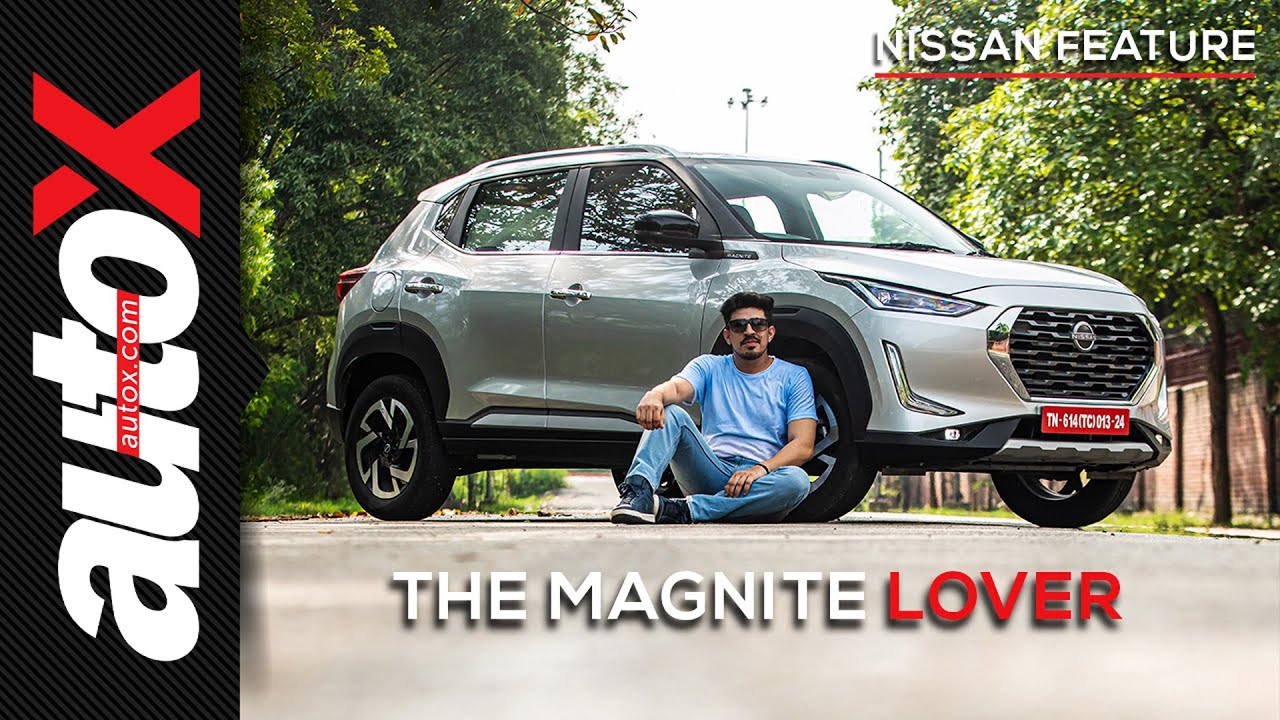 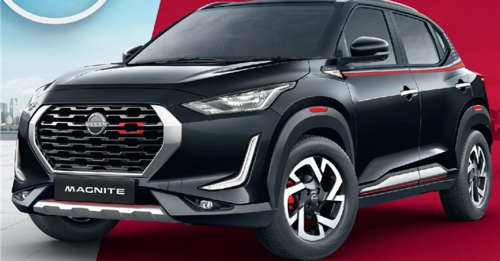