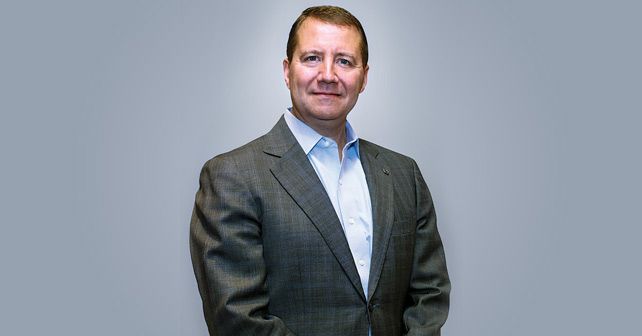 Charles Frump, Managing Director, Volvo Cars India, tells us just how Volvo got its mojo back!

The XC60 is the reigning World Car of the Year, and you recently took home the first Premium Car Award by ICOTY for the XC40. Volvo appears to be on a roll of late.

Of course, a lot of credit must go to our designers in Sweden. Looking back a few years, we made a major design improvement when we launched the XC90, and then followed it up by the S90 – and now we’re really coming into our own with the XC60 and XC40. So, I take a lot of pride in seeing our cars looking so great and it’s good to see customers in India and around the world responding so well.

Volvo is, of course, Geely owned. What does it mean to be Chinese owned?

One of the things that Chinese ownership has done for us is to really give us the freedom to be Volvo. So, we have free reign on design and engineering, and this is really something that’s really opened up our success. Globally, over the past 6 years we’ve set sales records – so we are on an amazing roll. Here in India, we’re the fastest growing luxury brand. A lot of that comes down to letting the company, and the great people in Sweden, do what they do.

You’ve said that all your future models will be electrified in some form. There’s been talk for some time about an EV roadmap, but there’s no definitive plan as yet. Are we missing the boat in India as a result?

I think it’s very easy to give the government a hard time about this. The truth is that no one knows how this is going to turn out. But what I like is that the government has laid out a vision that India will be electrified. It’s similar to our 2020 vision. We know where we want to go, now we need to figure out how to get there. In a major changing environment, should we be so surprised that there will be slight changes and adjustments as technology advances? I don’t think we should. I’m happy that India is taking this direction, as it’s very much in line with our direction. We are essentially betting our company on electrification.

Starting with PHEVs (plug-in hybrid electric vehicles), we announced that we will be the first company to have a ‘Make in India’ plug-in hybrid. That paves the way to full electrification. The budget comes with some additional benefits for CKDs and EVs – and that is very helpful for us. As we start bringing in electric vehicles into India, we now know the math we need to do to make the business case work. That is tremendously helpful, and I think we need to give the government some props on their vision. We would, however, like to see more benefits for plug-in hybrids and, certainly, the beginning of that road map is coming.

You see plug-in hybrids as an important step in this roadmap towards electrification. Is that message resonating with the powers that be?

Everyone wants to jump to the end, where the entire world is electrified. But we all recognise that there are barriers and people have range anxiety. Plus, the charging infrastructure isn’t there. As a result of that, it’s going to take some time to reach the end game. If we could have some major benefits now, that would be great for India.

You’ve set up assembly operations in India. How has that roll out been and what’s the future plan?

We have partnered with our sister company in the Volvo Group in Bangalore. They’ve done a fantastic job, and we launched operations in October 2017. By the end of last year, we had already built a thousand cars there – which is quick. We started with the XC90, then the S90 and XC60, and now we have over 60% of our volume as ‘Make in India.’ I think that’s a big accomplishment for our company.

Volvo is planning to roll out the high performance, electric Polestar brand globally. Is there a chance that we may see Polestar cars here in India as well?

There is certainly that chance, but we aren’t making any big announcements today. This is something that we’re looking at, and the vision of Polestar is electrified as well. In fact, it’s a step ahead of the rest of the Volvo line up. As we see a beneficial roadmap coming from the Indian Government, it’ll make it more likely to make something like this work. It’s certainly an exciting time to work with Volvo and Polestar. 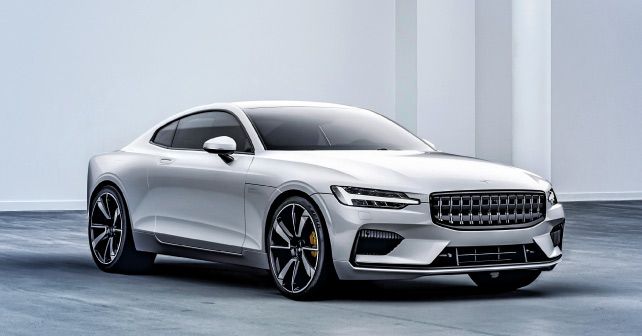 The Polestar 1 is a plug-in hybrid with two electric motors driving the rear wheels and a petrol engine driving the front wheels. Together, these generate 592bhp and a torque of 1000Nm. 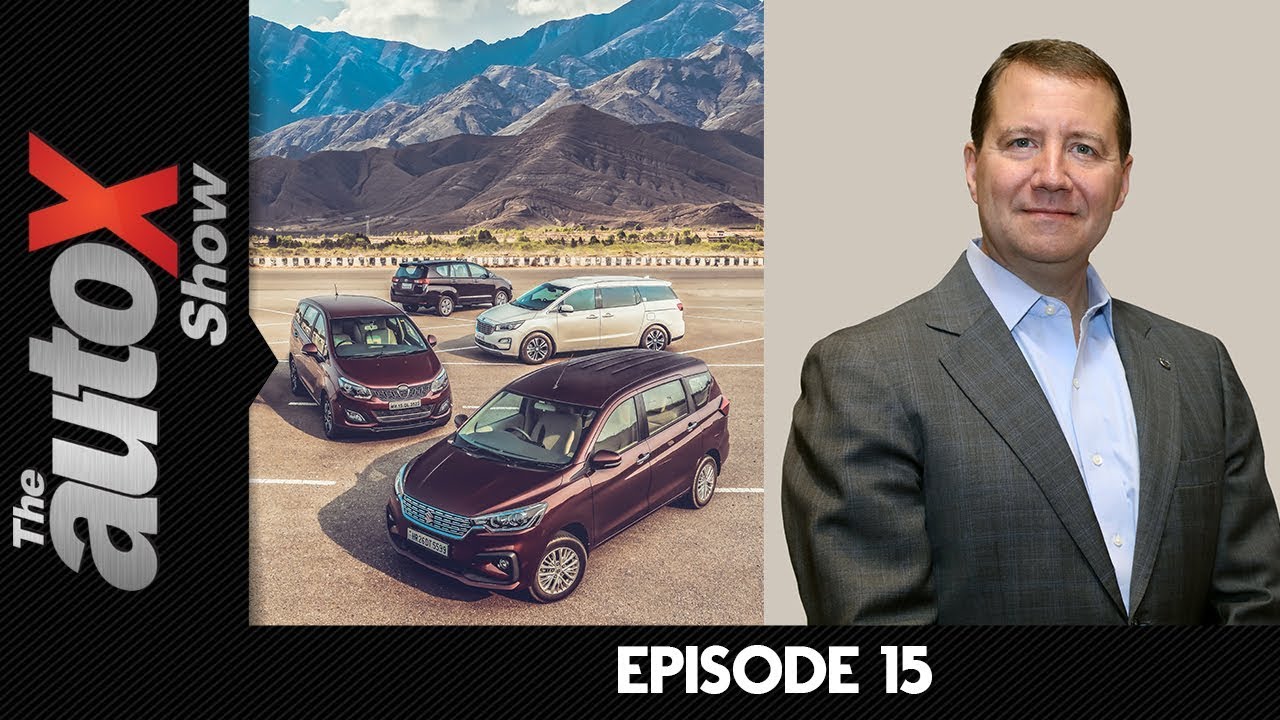