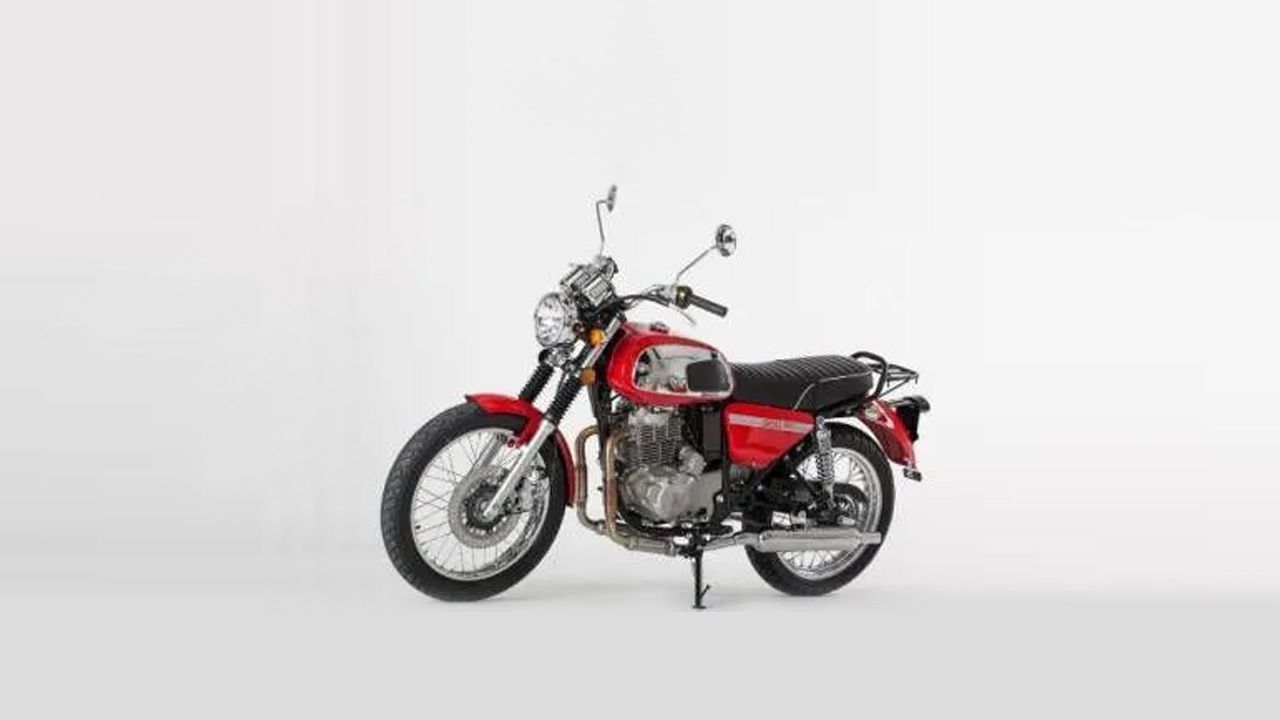 Remember Jawa motorcycles – the iconic brand known in the 1960-70s for its 2-stroke offerings? Well, it has made a comeback. Jawa has launched two new motorcycles in Europe - 2017 350 and the 660 Vintage, this time around, with a 4-stroke mill. However, much to the delight of enthusiasts, it retains the iconic design that the bike maker was known for.

The Jawa 350 stays true to its retro DNA with a rectangular tank, flat seat, round headlight and the dual exhaust. As the name rightly suggests, the new 2017 Jawa 350 comes with a 350cc single-cylinder engine that makes 26 horses and 32Nm and comes mated to a 4-speed transmission. In line with the European Union’s decision to ban all two-stroke vehicles starting 1st January 2017, this new Jawa is a four-stroke offering with electronic fuel injection (EFI). Braking duties are performed by a 305mm disc up front and a 160mm drum setup at the back. In fact, it is also the first motorcycle from the Czech bike maker to come with ABS. The bike sits on 19-inch spoke wheels up front and an 18-inch wheel at the back. The bike maker claims that the 2017 Jawa 350 can record a top speed of 120km/h.

Along with the 350, Jawa has also introduced the 660 Vintage. Now this one isn't an all-new motorcycle. The Czech motorcycle manufacturer had introduced the 660 Sportard in 2011 with a 600cc four-stroke motor sourced from Minarelli. In terms of specifications too, the 660 Vintage is the same as the Sportard - 49 horses and 57.5Nm. The design, however, has changed to suit the Vintage's street cred.

Now you must be wondering how the Jawa brand has come back to life after such a long drought. Late last year, Mahindra announced that its subsidiary, Classic Legend acquired Jawa motorcycles.  In fact, at the time, the Indian automotive giant also announced that they will consider bringing the Jawa brand to India. More details about Jawa’s re-entry into India are still sketchy.