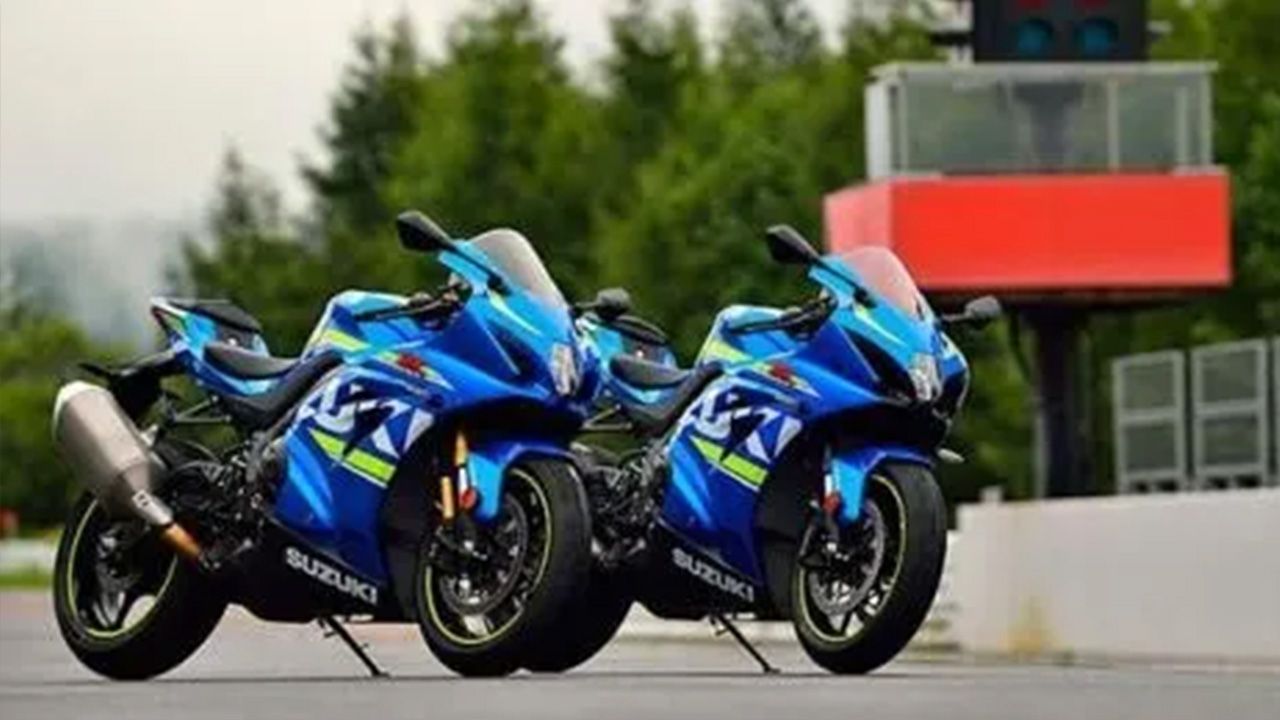 Litre-class segment sees yet another entry as the sixth-gen Suzuki GSX-R1000 range goes on sale in the country.

Motorcycles enthusiasts – well, those who’ve been around for a while – know it for a fact that the Suzuki GSX-R1000 is one of the most revered superbikes of all time. Despite having a decent following around the globe though, the GSX-R1000 wasn’t really given any major updates by its maker for the past seven years or so. But, just when everyone lost hope of the litre-class motorcycle making a comeback, Suzuki surprised us with the all-new GSX-R1000 at the 2016 INTERMOT. And now it’s also gone on sale in India!

The 2017 Suzuki GSX-R1000 is available in two variants – standard GSX-R1000 and track-spec GSX-R1000R. The former is priced at Rs 19 lakh, while the latter will set you back by Rs 22 lakh – both prices are ex-showroom New Delhi. So, what do you get in return for that sum of money? Put simple, a cutting-edge litre-class motorcycle that is brimming with all the latest tech and gadgets.

Let’s start with the heart of the matter. The engine of the 2017 GSX-R1000 is a newly developed 998.8cc in-line four motor that churns out 199bhp and 117.6Nm of torque. Among some of the highlights of the powertrain, it features variable valve timing, electronic throttle body and exhaust pressure tuning valve. Benefits? The engine revs higher and harder, meaning more punch at higher rpms.

The chassis, on the other hand, is developed from the scratch as well – it’s 10 per cent lighter, says Suzuki. Suspension duties are carried out by Showa Big Piston forks at the front and a Showa mono-shock at the back. Braking force comes courtesy of Brembo monoblock front calliper while the motorcycle rolls on Bridgestone RS10 radial tyres. There’re plenty of electronic riding aids including a 6 direction IMU, 10-level traction control and Motion Track Braking System. The more hardcore GSX-R1000R adds a launch control system, a bidirectional quick-shifter (up and down), cornering ABS and high-performance Showa Balance Free front forks.

Commenting on the launch, Satoshi Uchida, Managing Director, Suzuki two-wheelers India, said, “After 3 decades and more than 1 million GSX-Rs sold worldwide, Suzuki is proud to launch the 6th Generation GSX-R1000 for its enthusiastic customers in India. This is the most advanced and most exciting Suzuki GSX-R in history and embodies Suzuki’s passion for riding and racing motorcycles. We are sure the discerning riders will appreciate the legacy and enjoy the technology and riding pleasure from this cutting edge motorcycle.”

The Suzuki GSX-R1000 range competes with the Honda CBR1000RR Fireblade – which was also recently launched in its latest iteration in India,  BMW S1000RR, Yamaha R1, Aprilia RSV4, Ducati 1299 Panigale and the Ninja ZX-10R. So, if you’re planning to buy a litre-class superbike in India, it seems this is the best time to invest in one since we’ve finally got all the major contenders lined up on the market.