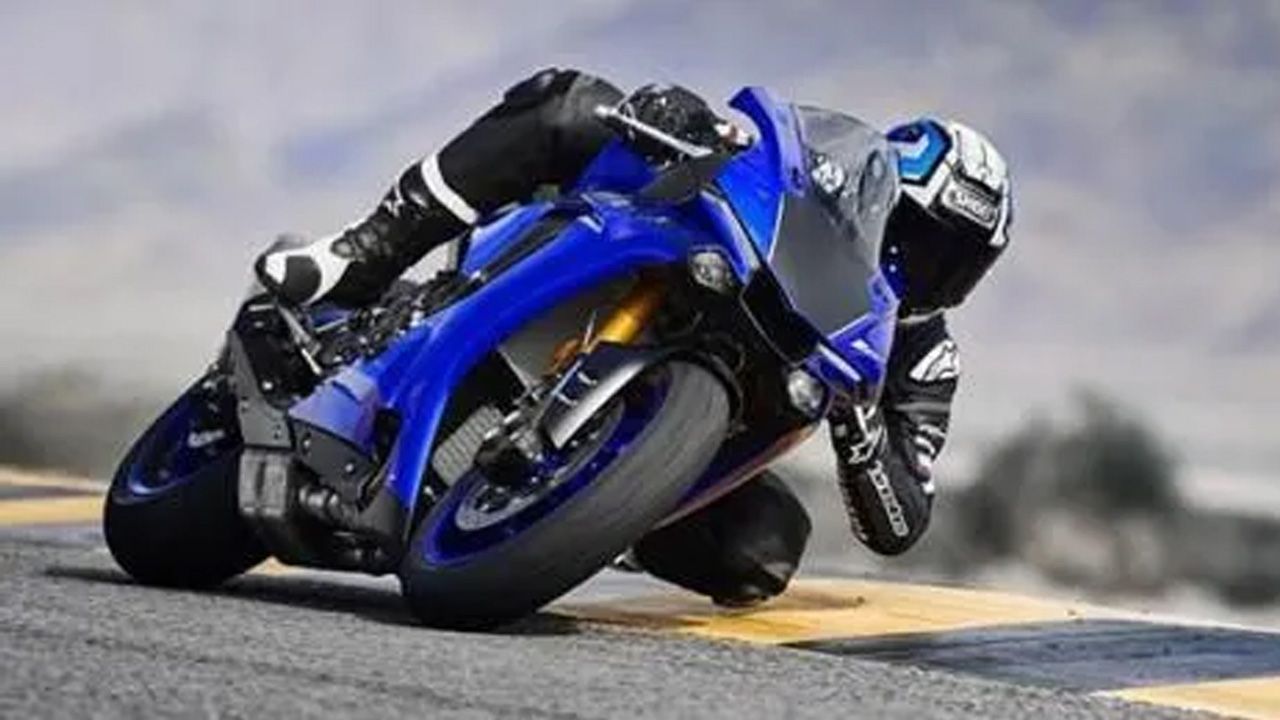 Updates on the new Yamaha YZF-R1 include a new quick-shifter and a tweaked Lift Control System.

That the Yamaha YZF-R1 is an iconic motorcycle is something that needs not to be reminded time and again. Ever since its launch way back in 1998, the R1 has always had a cult following and its popularity among enthusiasts has only grown over the years. In its current generation, which was launched in 2015, the Yamaha R1 got a step closer to the company’s MotoGP operations since the bike borrowed many parts from the racing prototype. And while the 2015-spec model is still one of the very best litre-class motorcycles out there, Yamaha decided to give it a few updates for MY2018 anyway. The updated motorcycle made its debut at the 2017 EICMA motorcycle show in Milan roughly a month ago, and now it’s arrived on our shores as well. Yamaha has launched the 2018 YZF-R1 in India at Rs 20.73 lakh (ex-showroom, Delhi).

Although Yamaha India says it’s an “all-new” model, not much has changed. And that’s understood because the current-gen motorcycle has little scope for any improvements – it’s already packed with all the goodies that you can think of. Still, the updated motorcycle gets some minor but significant additions. The first is the new Quick Shift System that now gets auto-blip for clutchless downshifts. For the uninitiated, the system will automatically rev-match engine speed to the wheel speed on downshifts. Clutchless upshifts at full-throttle continue to be a part of the system. In addition to this, the Lift Control System has also been updated for an aggressive mapping, claims Yamaha.

Apart from the aforementioned updates, the new R1 remains more or less unchanged, which is no bad thing. The powertrain is the same 998cc, cross-plane, inline-4 cylinder engine that develops 197.2bhp @ 13,500rpm and 112.4Nm @ 11,500rpm. Power is transmitted via a six-speed transmission.

Electronic suite on the 2018 R1 will be unchanged from the previous model, meaning it continues to come equipped with a six-axis IMU, banking sensitive traction and slide control, banking sensitive racing ABS and unified braking system, and a launch control system.

While the updated R1 has arrived here, the more track-focussed R1 M, which features Ohlins racing electronic suspension, carbon-fibre bodywork and data-logging system with GPS, hasn’t returned to the Indian market. That said, the standard R1 will still be able to give stiff competition to the likes of the Honda CBR1000RR, Suzuki GSX-R1000, BMW S1000RR, Aprilia RSV4 and Kawasaki Ninja ZX-10R.