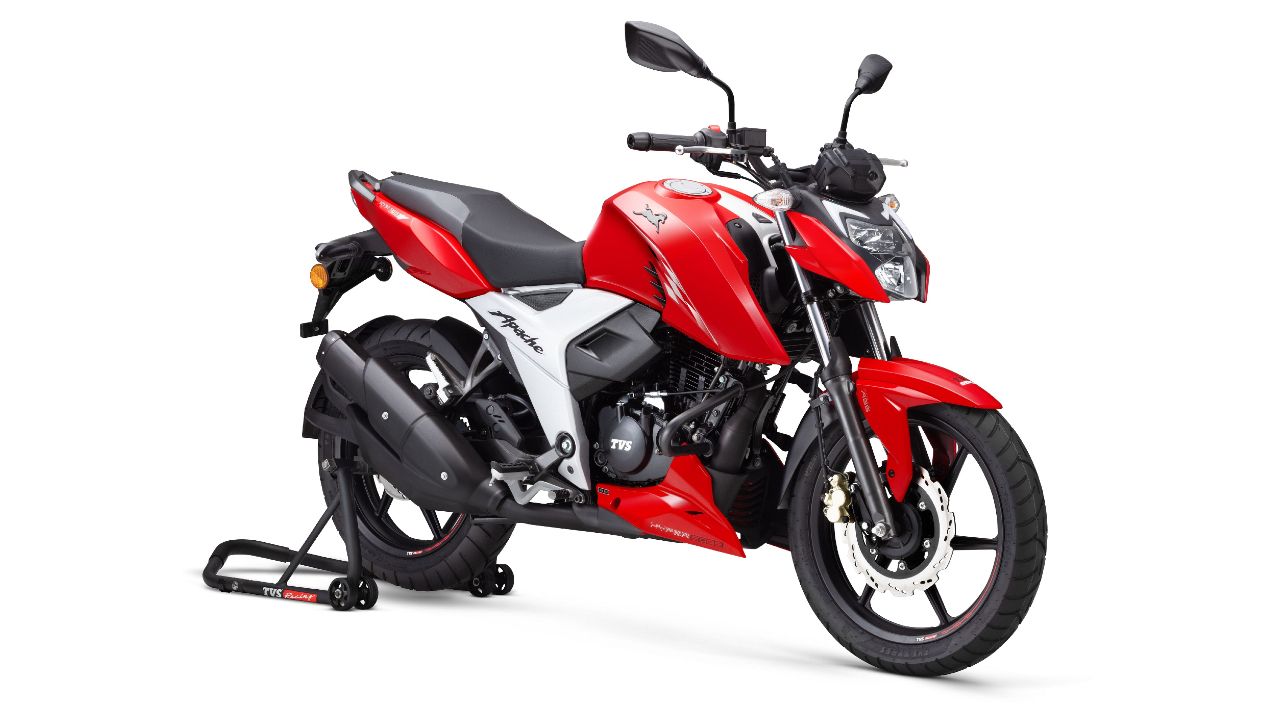 The TVS Apache RTR 160 4V now gets a more aggressively-tuned engine, with the highest power figure in the segment. The features list stays the same, along with the price list.

TVS has updated the Apache RTR 160 4V for the 2021 model year (MY21), and the motorcycle now gets a bump in power and torque figures, but surprisingly, the price tag remains unchanged. The MY21 Apache RTR 160 4V now produces 17.3bhp, however, the peak power is delivered at 9,250rpm. The power is up by 1.7bhp and is delivered 1,000rpm later in the rev-range as compared to the older model. The torque of the motorcycle is up by 0.63Nm and is now rated at 14.73Nm at 7,250rpm. TVS hasn’t stopped there. The manufacturer has gone ahead and reduced the kerb weight of the motorcycle as well. The single disc variant of the Apache RTR 160 4V tips the scale at 147kgs, while the drum brake variant weighs 145kgs. Both the variants are 2kgs lighter than their respective predecessors. 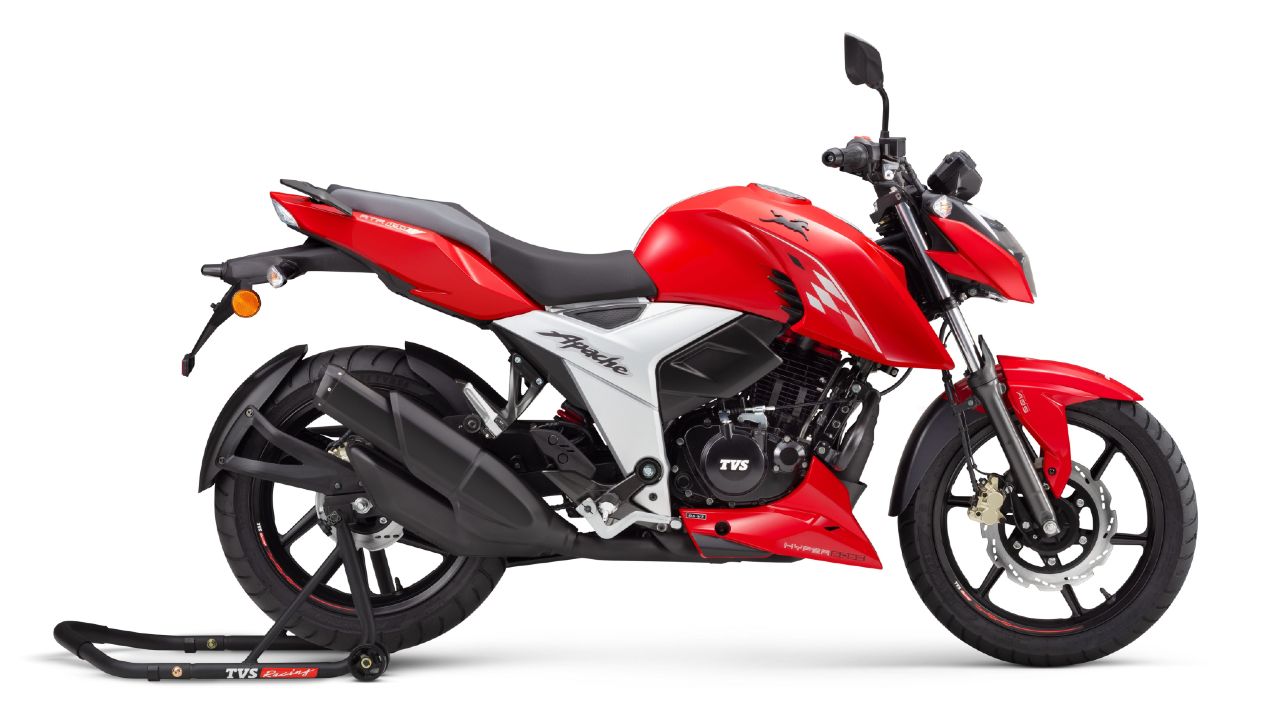 Other than the state of tune, the mechanicals remain the same. The motorcycle still gets a 160cc single-cylinder air-cooled unit, which is mated to a 5-speed gearbox. The cycle parts on the motorcycle have been carried over as well. At the front, the Apache RTR 160 4V gets telescopic suspension, while at the rear, it has a pre-load adjustable Showa monoshock. The features list is the same as before. The TVS Apache RTR 16 4V comes equipped with an all-LED headlamp, with LED DRLS. The list continues with TVS’ GTT (Glide Through Technology) and single-channel ABS.

Both the motorcycles have been priced the same as before. The cost of the drum brake variant is Rs 1.07 lakh (ex-showroom Delhi), while the rear disc brake variant is priced at Rs 1.10 lakh (ex-showroom Delhi). The TVS Apache RTR 160 4V rivals the Hero Xtreme 160R, Honda X-Blade, and Suzuki Gixxer, and with this update, the Apache RTR 160 4V has become the most powerful motorcycle in the segment. 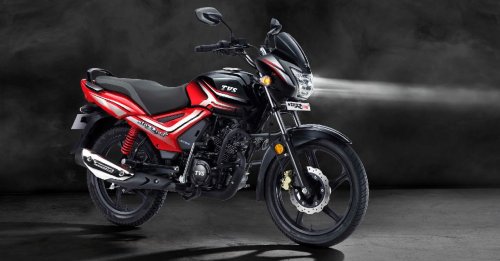 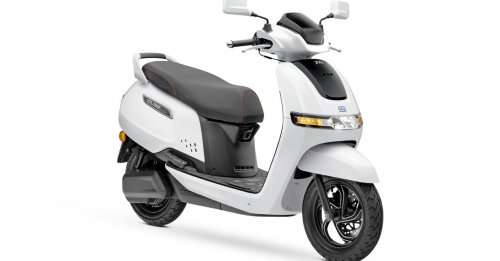