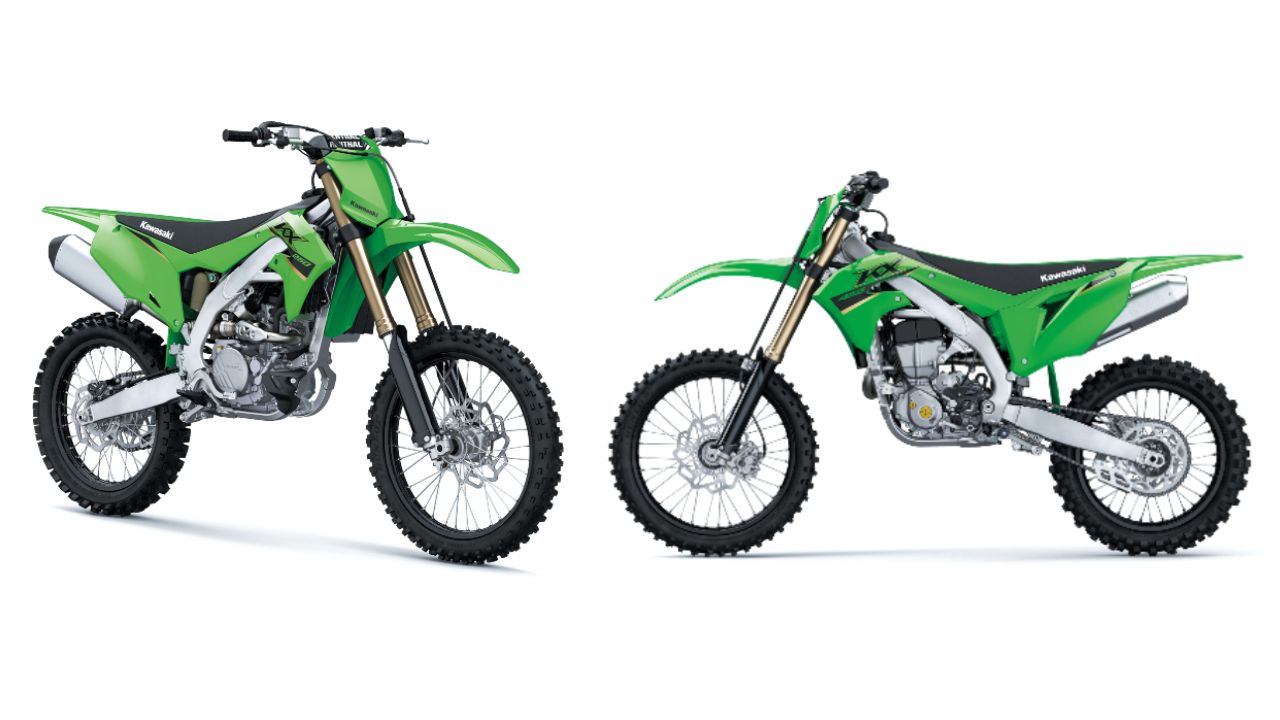 Kawasaki’s new dirt bikes have landed on the Indian shore. The 2022 models get a substantially reworked engine, revised ergonomics and a few features.

The updates include a redesigned fuel tank, a re-profiled seat, and reworked panels on both motorcycles. All the changes are made to improve the rider-tringle. Further, Kawasaki has repositioned the footpegs and equipped both the motorcycles with a Renthal handlebar strut – on an Ergo fit handlebar – as standard. 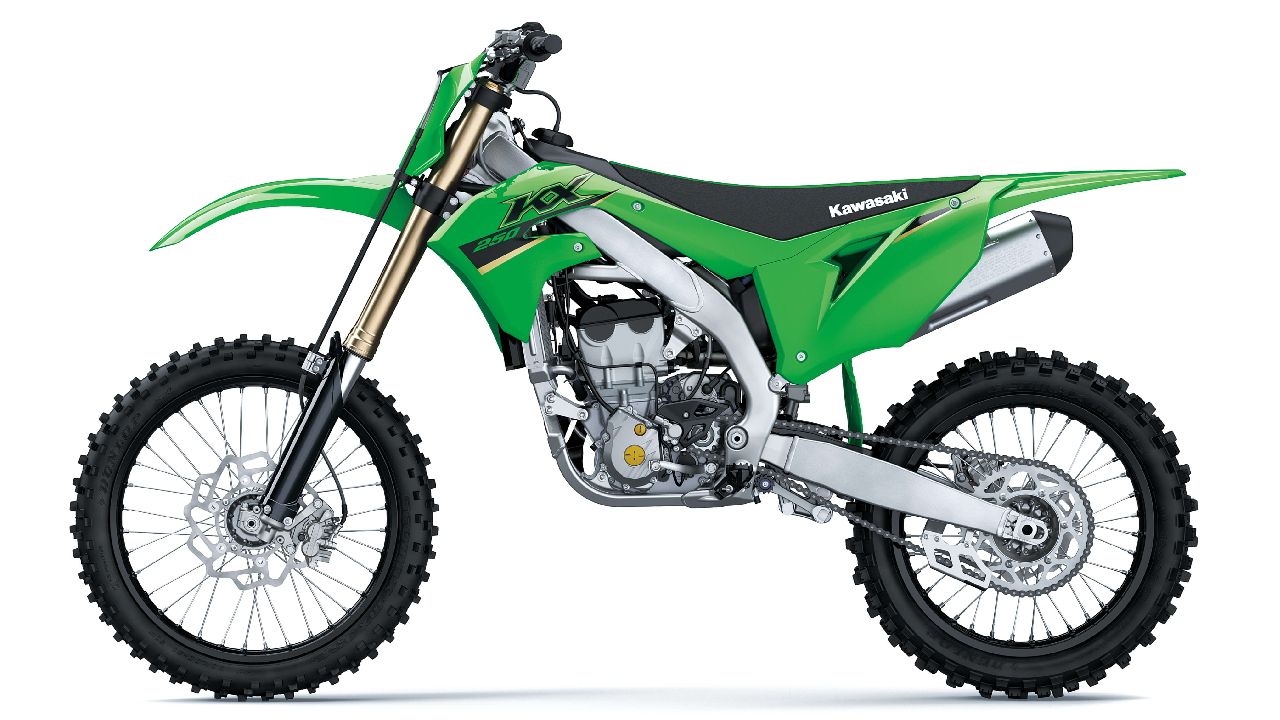 Despite the engines being carried forward into the updated models, Kawasaki has heavily reworked the internals. The 2022 Kawasaki KX250 gets a 249cc single-cylinder liquid-cooled engine. The brand has not disclosed the power figure of any motorcycles yet but claims to have upped the peak power by 1.2bhp.

The 2022 KX450 gets a 449cc single-cylinder liquid-cooled engine and both the motorcycles are equipped with a five-speed gearbox. Kawasaki now offers a hydraulic clutch on both dirt bikes! 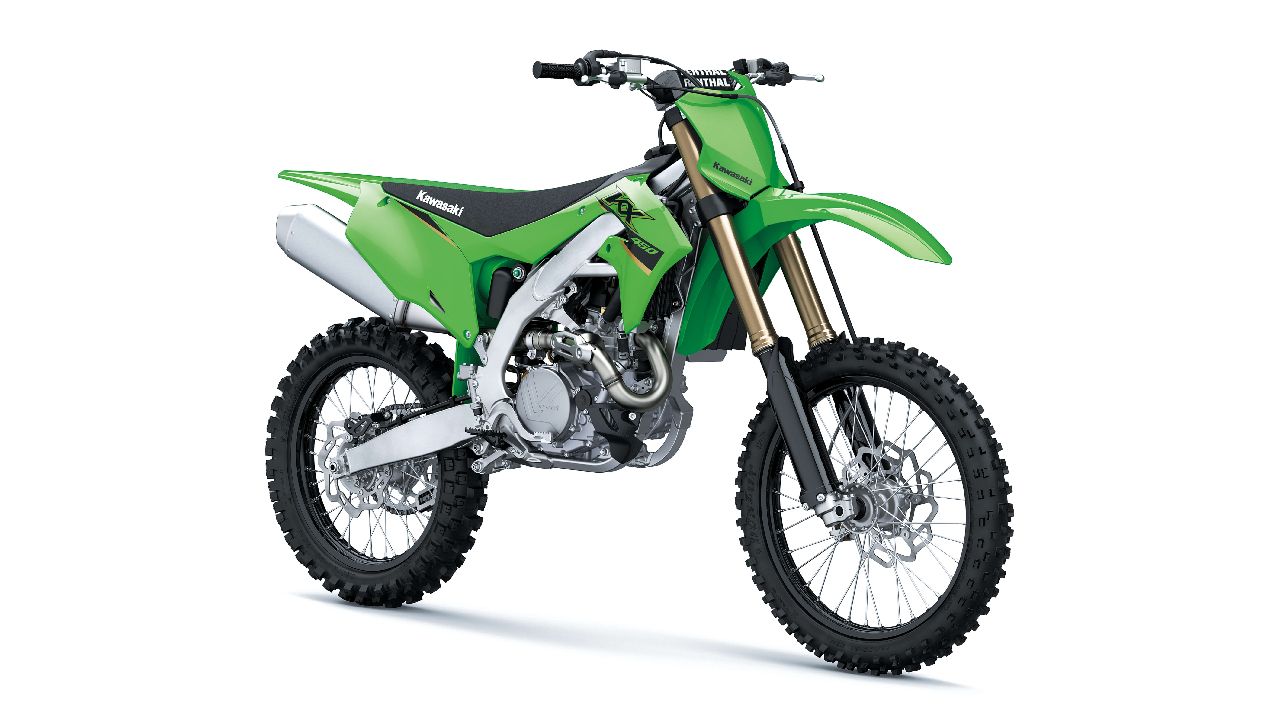 Needless to say, these dirt motorcycles are not road-legal and the buyers will miss out on equipment such as head and tail lamps, horn, and turn indicators. One major update on the KX250 and the KX450 is the addition of an electric starter. Kawasaki has gone ahead and added a launch control as well.