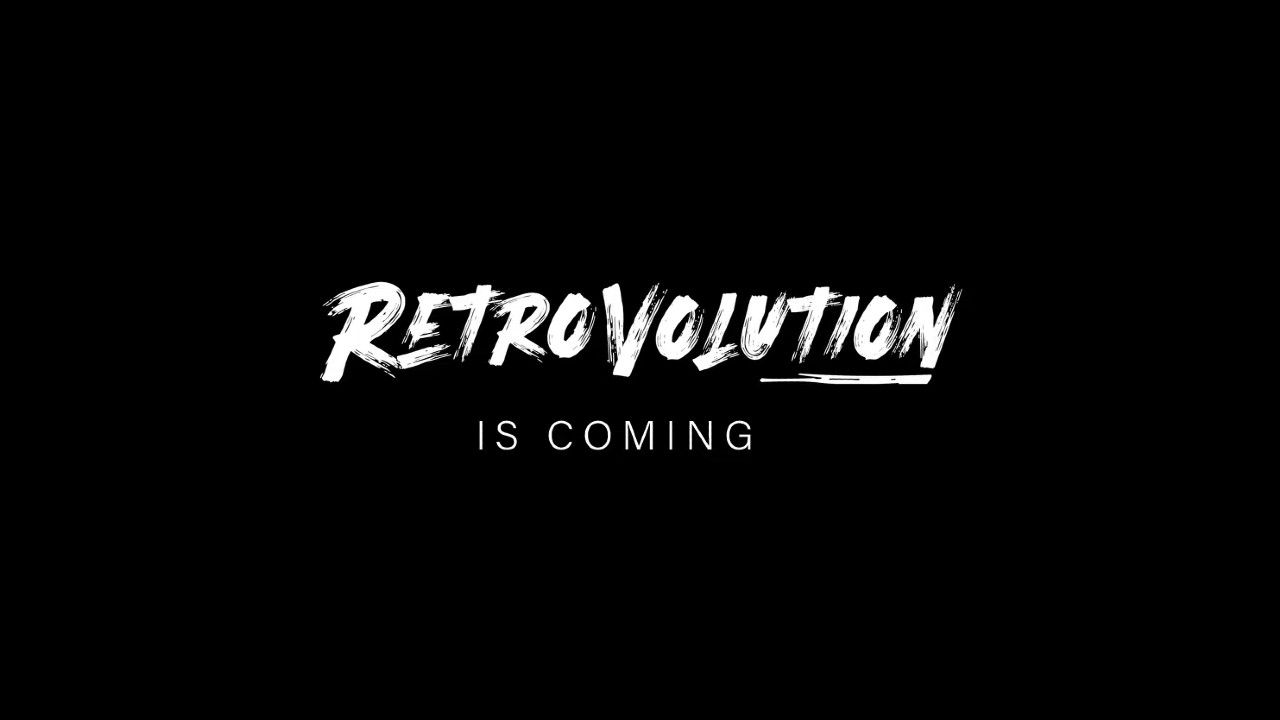 A teaser video shared by Kawasaki reveals two riders on unidentified motorcycles waiting at a traffic light. The video concludes with the word ‘Retrovolution’, which is essentially a blend of the word retro and evolution.

Kawasaki has just dropped a teaser video of their upcoming motorcycle. The video features two riders on unidentified motorcycles. The riders look at each other as they wait at a traffic light, and the video concludes with the light turning green and the word ‘retrovolution’ flashing on the screen.

While the video reveals next to nothing about the upcoming Kawasaki offering, recent rumours suggest that a new Z650RS could be in the making. In fact, the circular mirrors seen in the video are identical to the ones seen on the Z900RS. While there is no official confirmation as yet, the Z650RS, if it does come to life, will most likely feature a heavily modified iteration of the Z650’s steel trellis frame. In the design department, the Z650RS could mimic the appearance of its larger sibling. Of course, Kawasaki is likely to carry over the 649cc parallel-twin motor, and it may continue to push out 67bhp and 64Nm. The engine will come paired with a 6-speed transmission.

Kawasaki brought the Z900RS to India in 2018, and at the time, it carried a price tag of Rs 15.30 lakh, which was almost twice the cost of the Z900. Coming back to the 650 range, Kawasaki has recently introduced the 2022 Z650 in India at Rs 6.24 lakh. If there is some truth to the rumours about the Z650RS, and it does come to India, we hope that the folks at Kawasaki will price it a little more smartly this time around, for a retro-modern 650 at over Rs 10 lakh would be an overkill.