Aprilia Dorsoduro 900: Everything you need to know 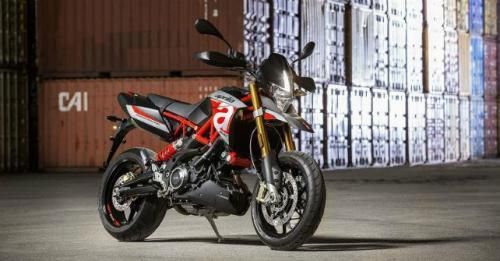 Not too long ago, Aprilia introduced the Dorsoduro 900 in India. Since supermoto is not a very popular category of bikes in India, we bring you some essential facts about the Dorsoduro which will help you understand this bike, and supermotos in general, better.

Supermoto (short for Supermotard) is basically a bike race which takes place on a track that’s further divided into three different racecourses - flat track, motocross, and road racing. Therefore, supermoto bikes are multipurpose bikes that can conquer these various conditions without breaking a sweat. Consequently, a supermoto’s capability spectrum is wider than most other motorcycle segments.

Quite practical for India

Being a supermoto, the Dorsoduro 900 is rather practical big bike that would be quite usable in Indian conditions. First up, its riding posture is nowhere as aggressive as that of a supersport, but it’s still is a very agile, enjoyable handler. Then, it won’t struggle on bad roads - which are aplenty in India - because its suspension setup is such that it can easily handle our terrible roads with ease.

All the power you really need

Granted, Dorsoduro’s 83bhp and 73Nm aren’t particularly amazing numbers by superbike standards. This fact seems even more obvious when you consider the bike’s price of Rs 13.84 lakh, because many more affordable street fighters make 100bhp+, and for a approximately a lakh more you can buy the mighty Honda Fireblade that pumps around 200 horses. But really, a majority of owners will never be able to exploit such massive power on Indian roads anyway. In this case, the Dorsoduro’s smooth and usable power delivery will never leave you wanting for more - unless you’re on a track, that is. 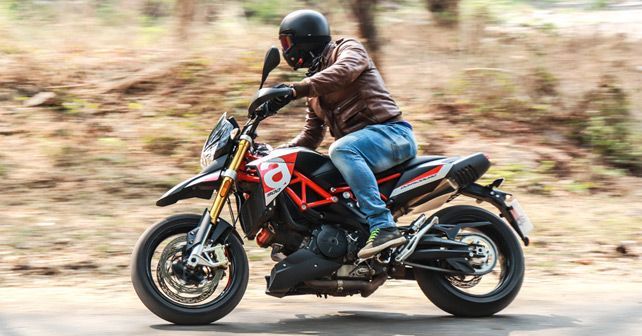 The Dorsoduro has the new Marelli 7 SM ECU, which is borrowed from the RSV4 and Tuono. This offers three fuel maps – Sport, Touring, and Rain – capable of cutting power by 30 per cent. It also controls the three-level traction control system and ABS. The bike also sports a standard new 4.3-inch TFT colour digital instrumentation display.

As previously said, supermoto is not a very popular category in India, and therefore there aren’t many options to choose from. The most obvious rival - and a rather formidable one - of the Dorsoduro comes from Italy as well. It is the Ducati Hypermotard 939 which produces a higher 109bhp and 97Nm, and comes at a more affordable Rs 11.12 lakh (ex-showroom). 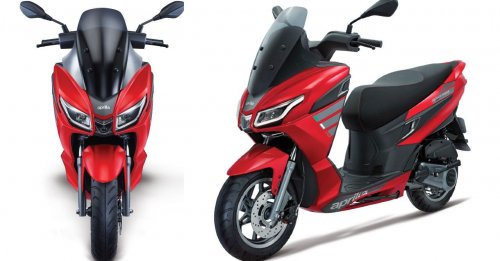 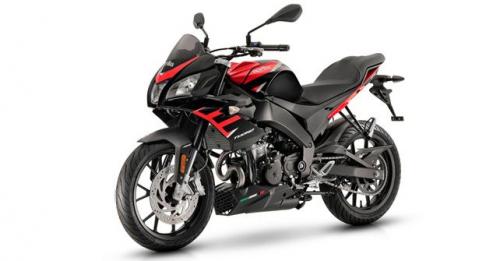 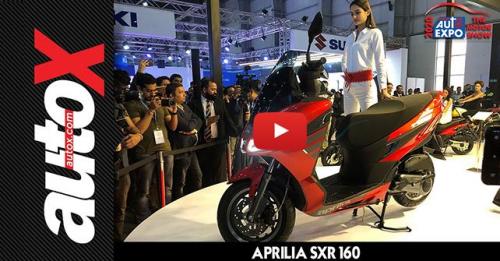 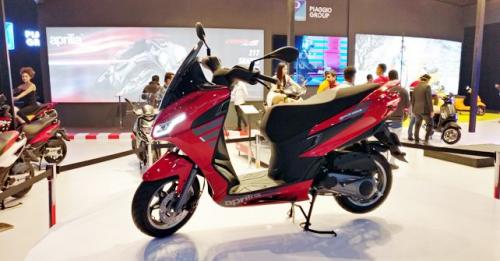