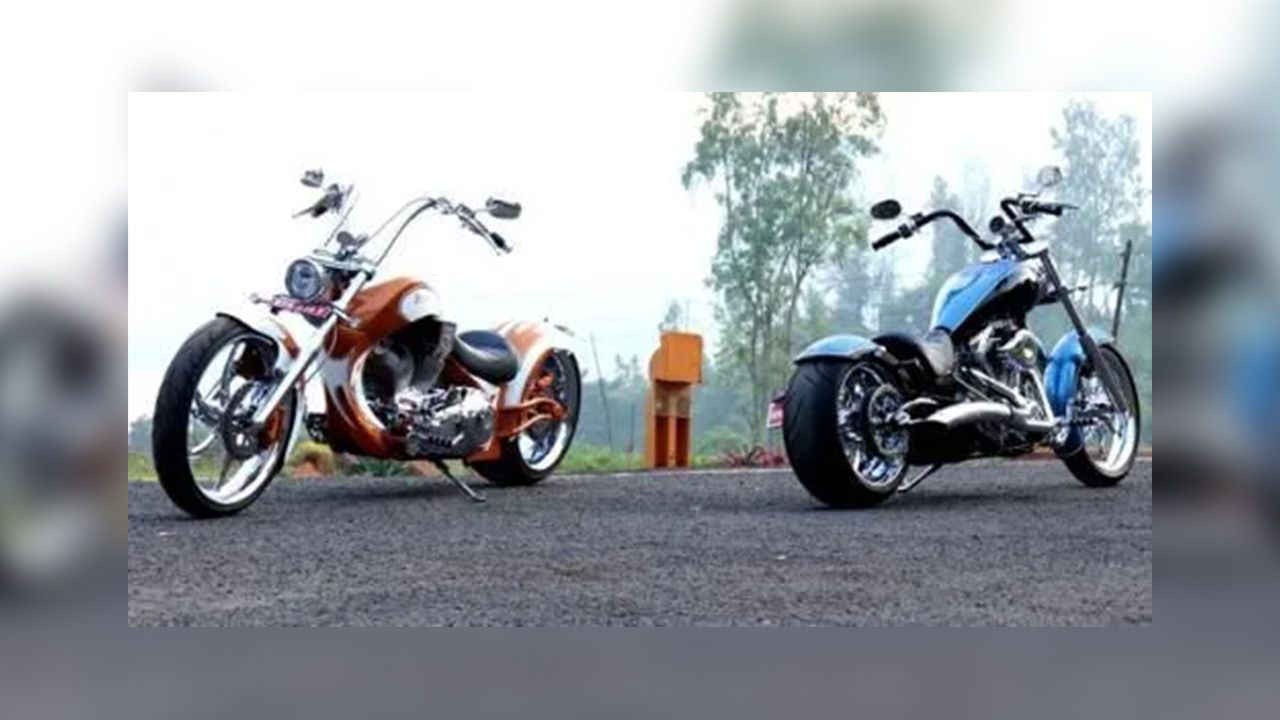 The two models are called Pravega and Rudra, and are priced at Rs. 21.40 lakh and Rs, 23.90 lakh, respectively. Both motorcycles are same mechanically, but feature different aesthetics and features to cater to a wider audience.

Both motorcycles feature characteristic chopper design elements like radically long steering angles, super fat rear tyres, and lengthened forks for a stretched out appearance. Such bikes are a rarity in India. The Rudra is the more premium offering from Avantura Choppers, and therefore is dimensionally bigger. Powering the two bikes is a massive 2,000cc V-twin engine, which is sourced from S&S, USA. Power and torque figures of this motor are yet to be disclosed.

Speaking about the launch of the first two models, Gaurav A. Aggarwal, Founder & CEO of Avantura Choppers said, “The Rudra & Pravega are our first two models offering the Indian rider, an unparalleled biking experieaunce. We set out to manufacture a product from the ground-up, which maintains the highest standards of production quality while ensuring a mind-blowing ride. It is my firm belief that the evolving riding community will find that we have done justice to our ambition”.

The Pravega and Rudra are made-to-order motorcycles. The bookings for these bikes will begin during the India Bike Week 2017. Avantura Choppers claims that each bike will be customised as per its customer’s tastes. The company is targeting a 7 - 8 per cent share of the 1,600cc and above motorcycle market in India, which the company claims is estimated to touch 15,000 units by 2022. 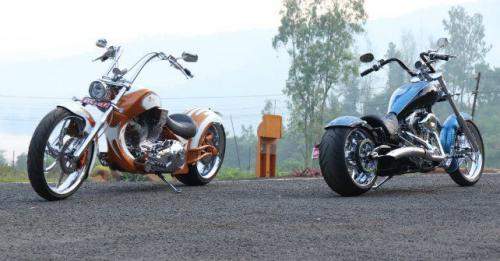 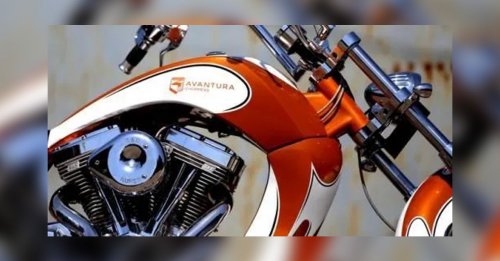