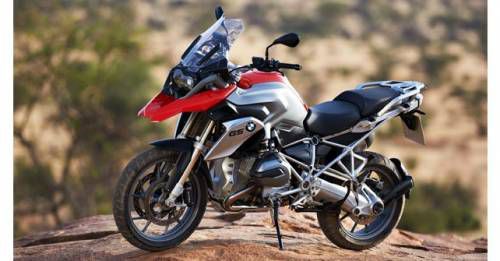 BMW Motorrad is currently busy prepping the stage for its second coming in India. Here's a look at all the possible motorcycle launches that will mark the firm's return into the country.

You might already know by now that BMW Motorrad is all set to start its second innings in the country this month. And this time around, the motorcycle division of BMW is well prepared than before - for example, the dealership network is going to be well spread across the nation, which wasn't the case in the past.

While it’s not officially confirmed as to what all bikes will be launched in India initially, here’s a list of motorcycles that we expect to see in BMW Motorrad outlets once they kickstart operations across the country, 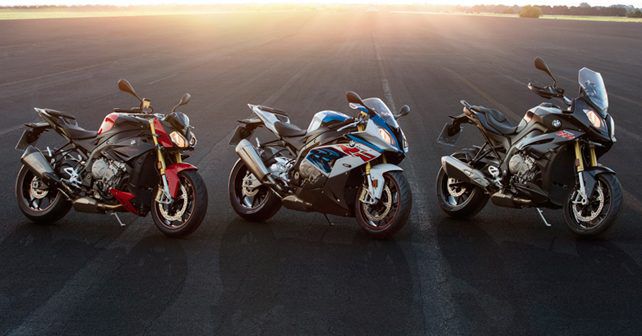 The BMW S 1000 range comprises the S 1000 R (roadster), S 1000 XR (sports tourer) and S 1000 RR – the big daddy of litre class sportbike segment. Our sources tell us that all three will go on sale in the country as soon as BMW Motorrad India starts operations.

The S 1000 RR is BMW’s flagship performance bike, which is powered by an inline-four cylinder 999cc engine that churns out 196bhp and 113Nm of torque. The engine comes mated to a 6-speed gearbox. The S 1000 RR is expected to carry a price tag around Rs 20 lakh – Rs 22 lakh. 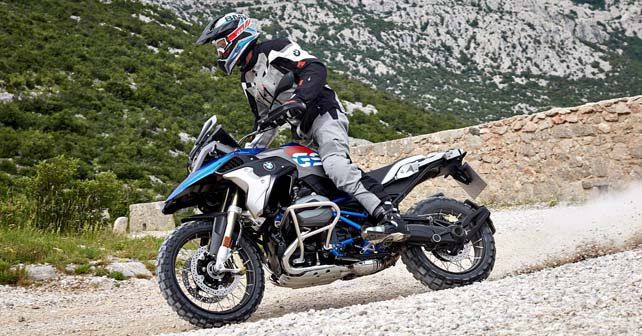 With adventure motorcycles gaining popularity in the country like never before, BMW surely wouldn't want to be left behind in this segment – especially when it has got capable products like the R 1200 GS series of adventure tourers. Naturally, BMW is expected to put them on sale from the get go.

Last year, the R 1200 GS series was given a thorough makeover for 2017. Its 1,170cc boxer twin engine is now Euro-IV compliant. The engine is rated at 125bhp and develops 125Nm of torque. In addition to that, the updated R 1200 GS comes with two riding modes - road and rain. It will be made available in two variants – Standard and Rallye. The Standard will be the one for the road, while the Rallye will be more suited to go off-road with its spoke rims, off-road tyres and longer suspension travel along with radiator and frame guards. Expect the R 1200 GS range to cost north of Rs 20 lakh in India. 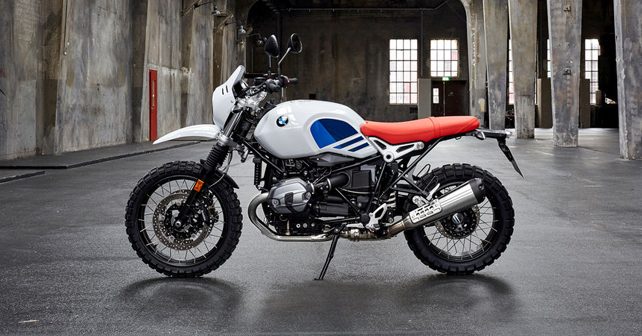 The R nineT range promises to be an exciting range of motorcycles for sure. The retro-styled roadster range comprises five models, namely – Standard, Pure, Racer, Scrambler and the Urban G/S. All the variants use a 1,170cc air-cooled boxer twin engine that develops 109bhp of peak power and 116Nm of torque. The R nineT range should be priced anywhere between Rs 10 lakh and Rs 15 lakh. 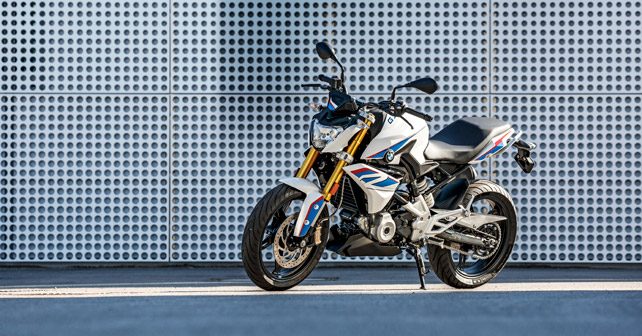 Here’s some bad news.  As per our sources, there’s still some time left before BMW puts its most affordable as well as the most awaited motorcycle, the G 310 R, on sale in the country. The launch date of the G 310 R has been pushed for later this year – sometime in the second quarter, we're told.

Unlike other BMW motorcycles that will be sold here, the G 310 R will be produced locally at TVS’ manufacturing base in India for domestic as well as export markets. The G 310 R features a 313cc single-cylinder engine that produces 33.5bhp and 28Nm of peak torque, paired to a six-speed gearbox. BMW will also be launching the adventure version of the G 310 R, called the G 310 GS, in India later this year.

The G 310 R is expected to carry a price-tag of Rs 2.2 lakh – Rs 2.5 lakh, while the GS version will command some premium over the standard version. 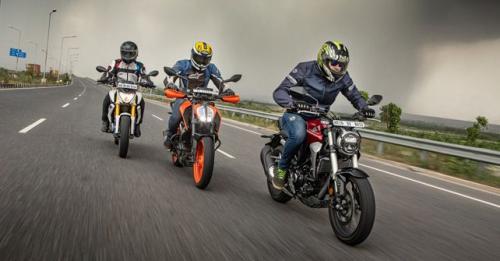 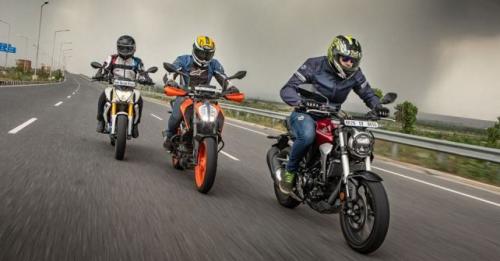 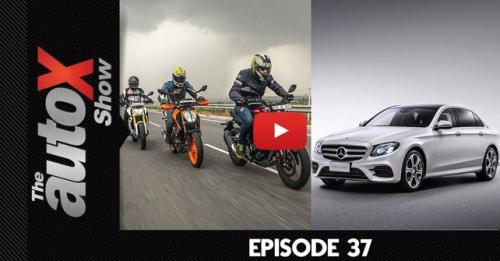 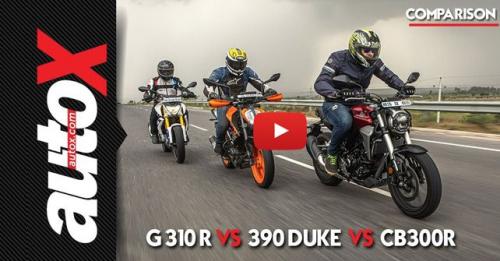 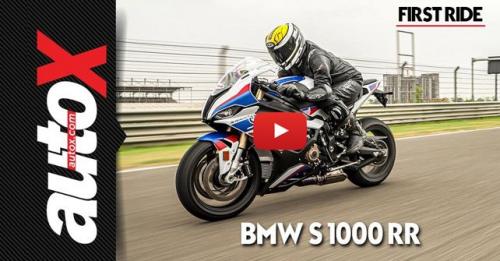 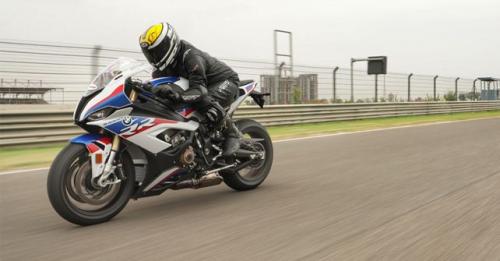