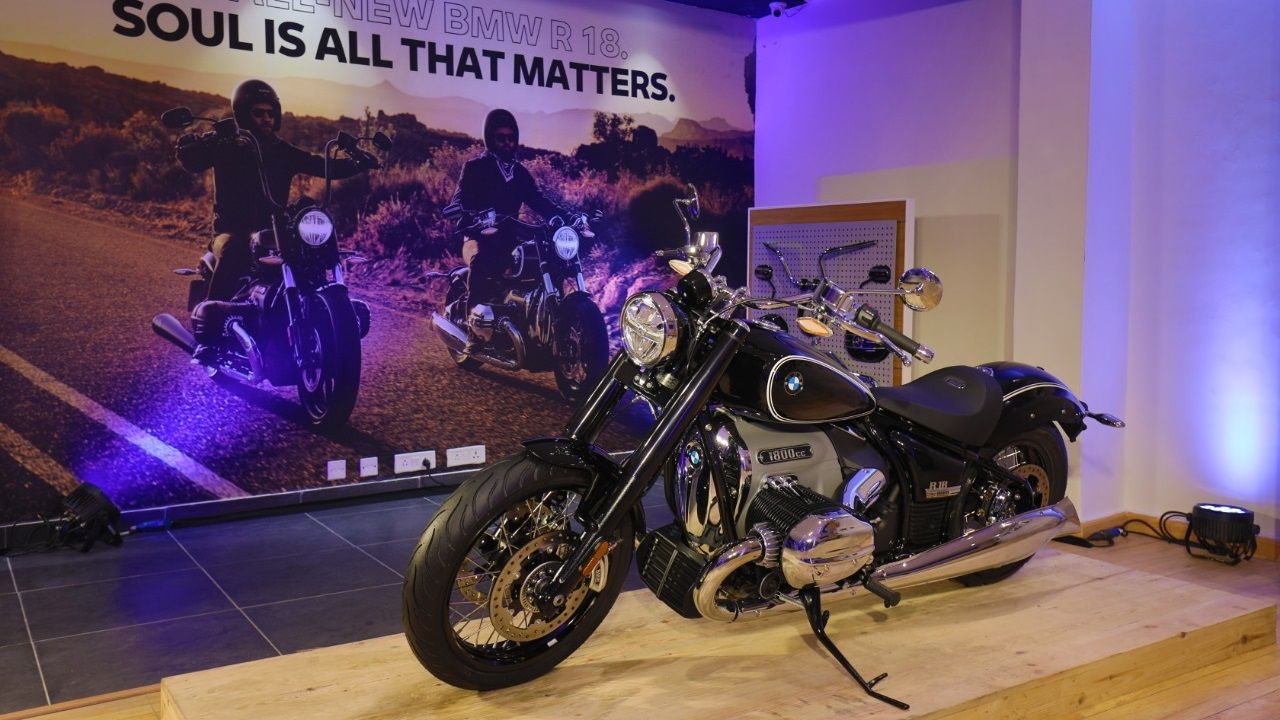 Say hello to the all-new BMW R 18 cruiser, which has just landed on our shores. The R 18 is BMW's first cruiser in nearly two decades & will be launched in the Indian market in September 2020.

Only a few months after its global debut, BMW Motorrad's brand new R 18 cruiser has now arrived in India. The motorcycle is on display at Lutyens BMW Motorrad dealership in Delhi for an exclusive preview for prospective customers. Order books are already open, and the R 18 is expected to be launched in September 2020.

BMW Motorrad is usually famous for its ADVs, sports-bikes, and roadsters, but with the R 18, the company has now taken the laid-back cruiser road, waging war on the likes of Harley-Davidson & Indian Motorcycles. Given its target audience, the R 18 has classic cruiser dimensions & styling – it's big, burly, and shiny. The design of the motorcycle is inspired by old BMW cruisers, which is quite apparent – the drop-shaped tank, chrome exhaust system, an air-cooled boxer engine, and so on.

Propelling this behemoth is an air-cooled 1,802cc twin-cylinder boxer unit, which is the largest capacity engine that BMW Motorrad has ever fitted in a production motorcycle. The motor churns out 90bhp of max power and 158Nm of torque. BMW claims that 95% of that twisting force is available from 2,000rpm. The engine comes paired to a 6-speed transmission. According to BMW Motorrad, the R 18 can reach the 0 – 100km/h mark in just 4.8 seconds and record a top speed of 180km/h. That is quite impressive since the motorcycle weighs nearly 350 kilos! 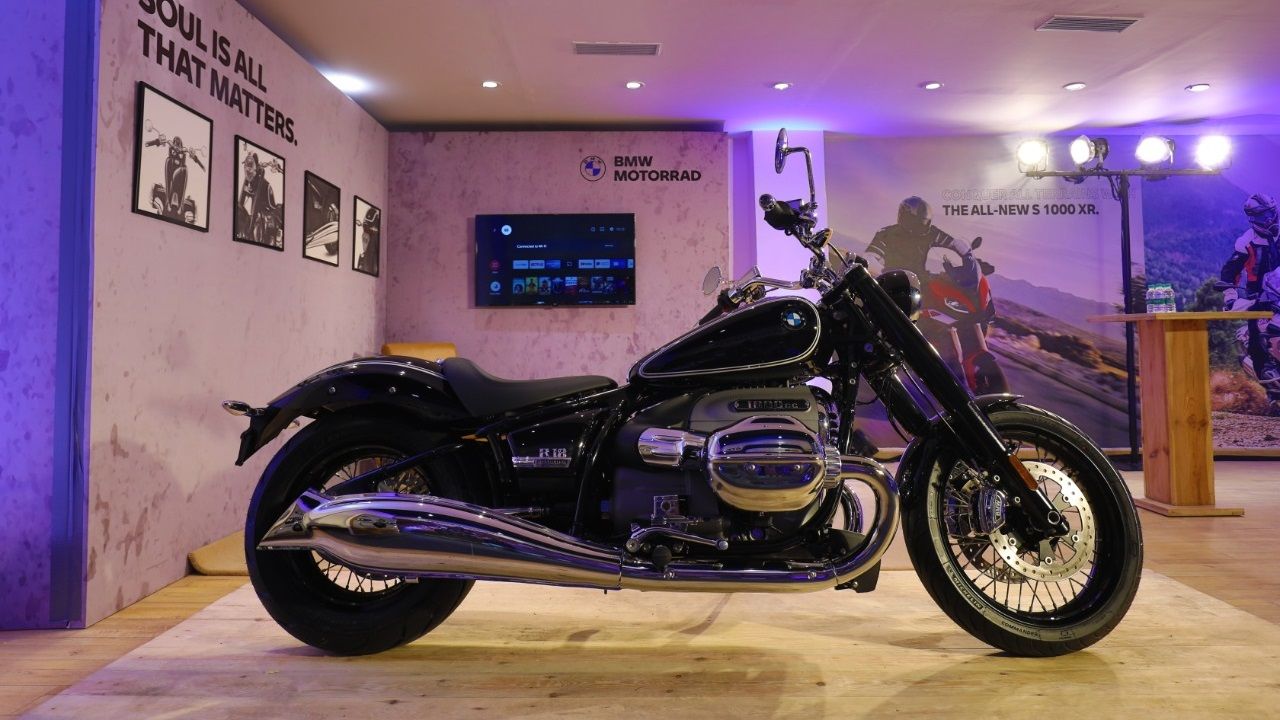 Despite its retro roots, the R 18 features cutting-edge tech. There is ride-by-wire throttle control, cruise control, traction control, and three riding modes, which are named quite aptly – Rain, Rock, and Roll. It also comes with hill-hold assist, combined ABS, heated grips, and keyless ignition, among other bits and bobs.

At the time of launch, it will be available in two variants – R18 and R18 First Edition. The latter will feature chrome plating over various mechanical components, including the engine cover. Other touches on the First Edition will include 'First Edition' badging on the seat and motorcycle, key with pinstripe and labelling, while double pinstriping on the fuel tank and rear wheel cover.

The R 18 is priced at around 20,000 euros in its home market in Germany, which is equivalent to around 18 lakh rupees. We expect its price in India to hover around Rs 25 lakh (on-road), after import duties and taxes.