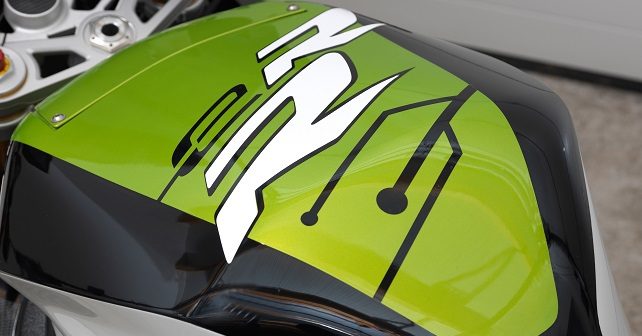 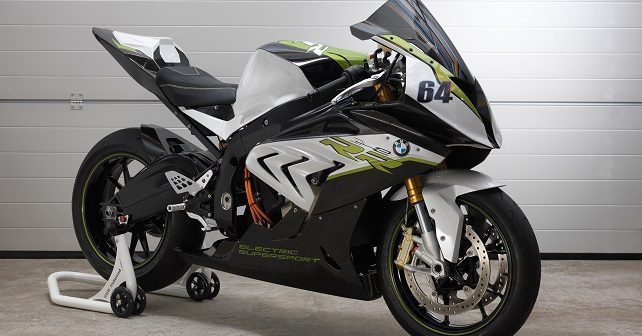 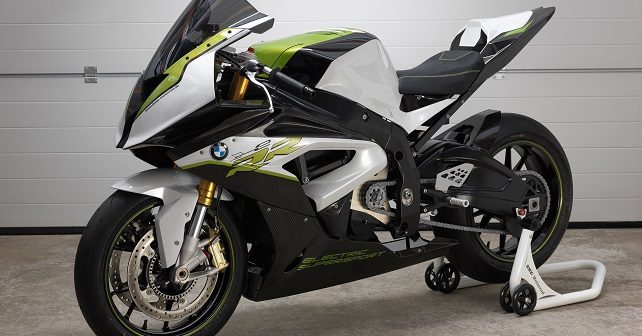 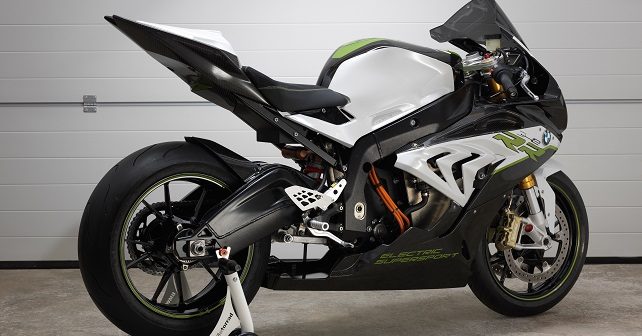 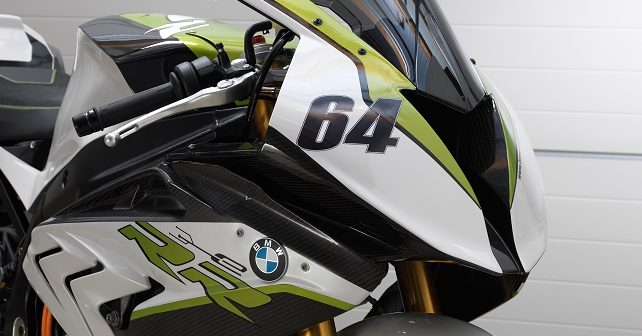 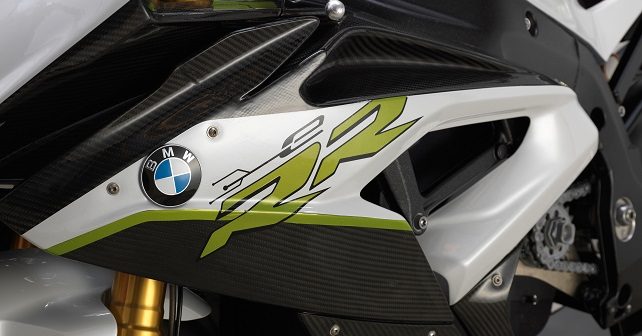 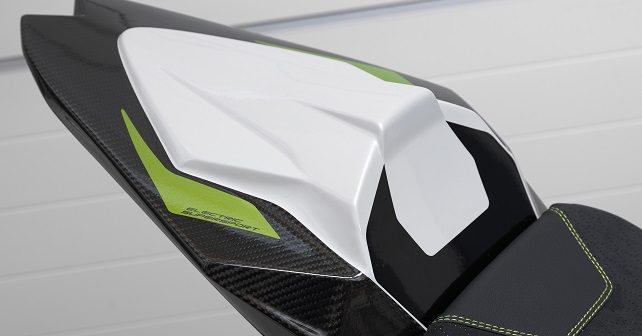 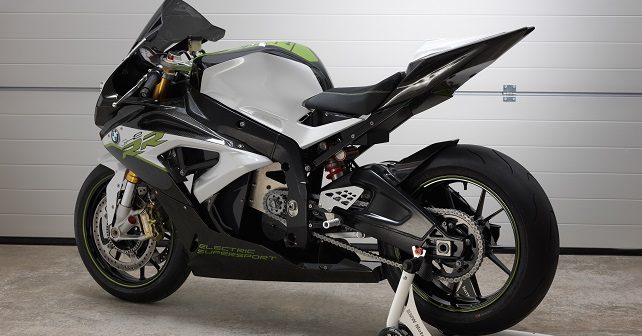 One of the frontrunners in terms of electric mobility, BMW, recently showcased its eRR – BMW’s manifestation of electric power packed in the body of the S 1000 RR.

Pollution has been on the hit list of many across the world for the last few decades. Many automobile manufacturers have been actively trying to do their bit by giving more and more electric options to its customers. BMW has been one such manufacturer who has been actively doing its bit in terms of green mobility. After delivering its All Green scooter – C evolution – to Barcelona City Hall in March this year, BMW Motorrad is back with eRR – an electrically powered BMW S 1000 RR.

The experimental bike, which was created as a project with the Technical University of Munich, shares its design and technology with the legendary 199bhp, BMW S 1000 RR.

Commenting on the new development, Stephan Schaller, Head of BMW Motorrad, said, “Since its market launch, the RR is giving the creeps to motorsport athletes. In acceleration, handling or top speed – the RR is setting standards. However, if acceleration on the first metres, up to 50, 60 km/h, is the point, the RR’s 199 bhp have to admit defeat by another BMW product: the C evolution with its electric drive. We asked ourselves: What happens when combining a sport motorcycle and an electric drive? The experimental vehicle eRR brings the topic zero emission and electric drive on a new, more fascinating level.”

BMW Motorrad hasn’t revealed any other information on the BMW eRR including the specifications, but will do it sometime soon. But whatever the numbers say, we know that they will be worth the wait.