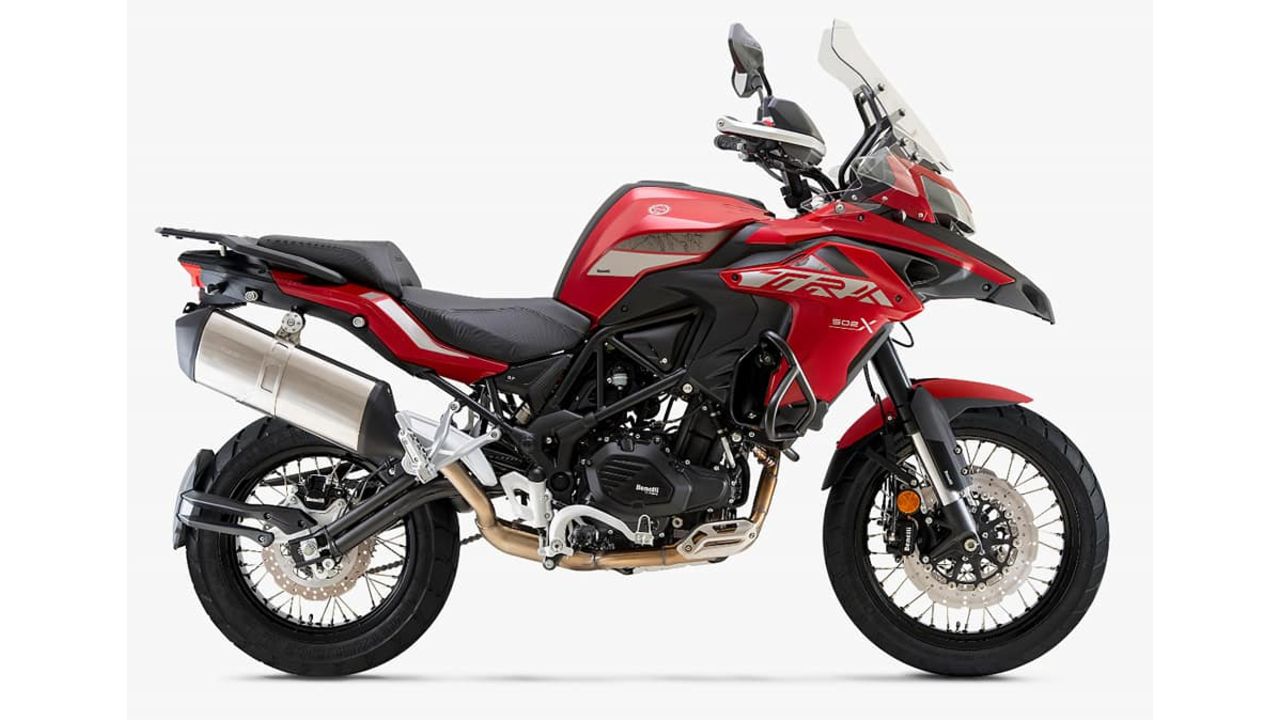 Launched with additional bits and a lower introductory cost, the Benelli TRK 502X undercuts its rivals by a substantial margin.

Following the launch of Benelli TRK 502, the Italian motorcycle maker has (re)launched a more hardcore version of the TRK 502 – the TRK 502X. But this time, the adventure motorcycle has made an appearance in the BS6 avatar, and Benelli has managed to price it up to Rs 20,000 lower than the BS4 model it succeeds. 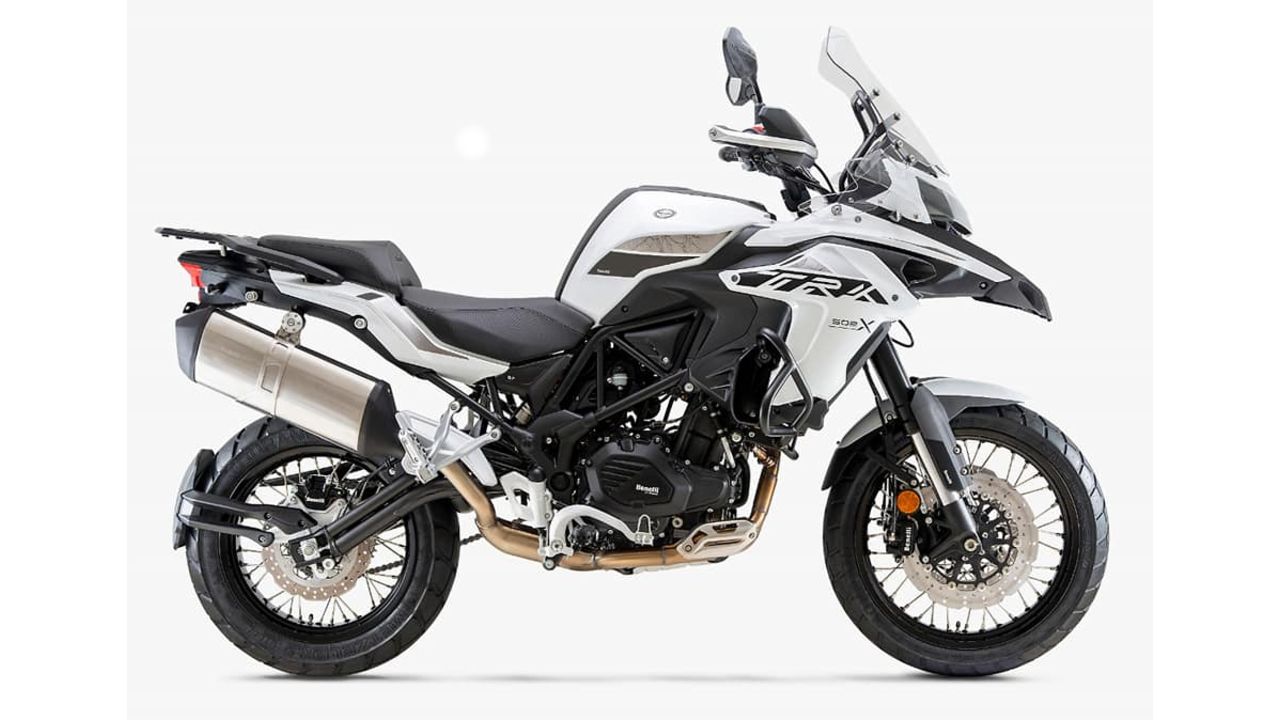 The prices for the Benelli TRK 502X start at Rs 5.2 lakh for the grey colour option, while the white and red colour option costs Rs 5.3 lakh (both prices are ex-showroom). As mentioned above, the TRK 502X is the more off-road biased version and comes equipped with components such as longer travel suspension, spoke wire wheels, and a larger fuel tank.

Mechanically, the TRK 502X is identical to the model it replaces, however, the motorcycle is now BS6 compliant. Even with a BS6 engine, the TRK 502X makes similar power and torque figures as before. The peak power of 46.8bhp arrives at 8,500rpm, and the peak torque of 46Nm is delivered at 6,000rpm. The 500cc parallel-twin engine comes mated to a six-speed gearbox. 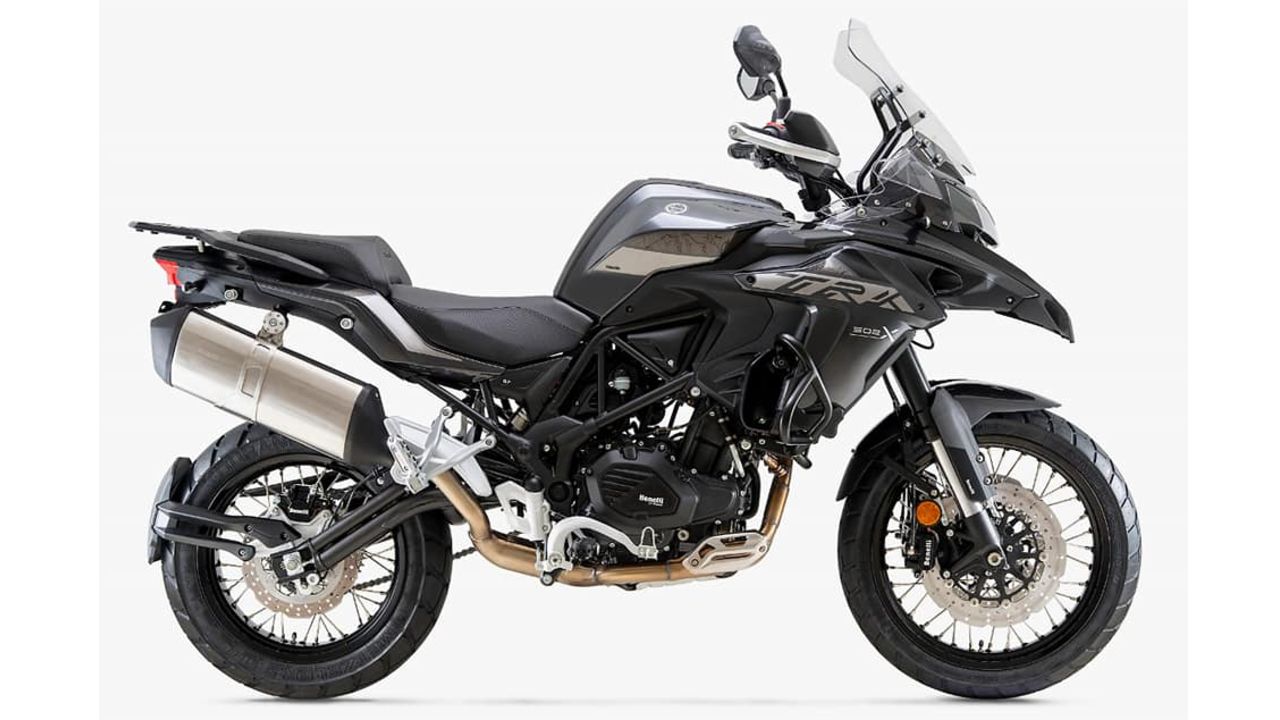 Additional bits include aluminium reinforced knuckle guards, powder-coated, and an adjustable handlebar, with revised grips, back-lit switchgear and redesigned mirrors. The booking amount for the TRK 502X is Rs 10,000, and Benelli has already begun deliveries of the motorcycle. Benelli also offers a standard three-year/unlimited kilometres warranty on the TRK 502X.

The Benelli TRK 502X rivals other adventure tourers such as the Honda CB 500X and the Kawasaki Versys 650. With a lower introductory price, the TRK 502X makes a compelling case for itself, however, we'll know more about it and how it fares against the competition once we compare them side-by-side. So, stay tuned.

Can we expect a younger sibling of trk 502x